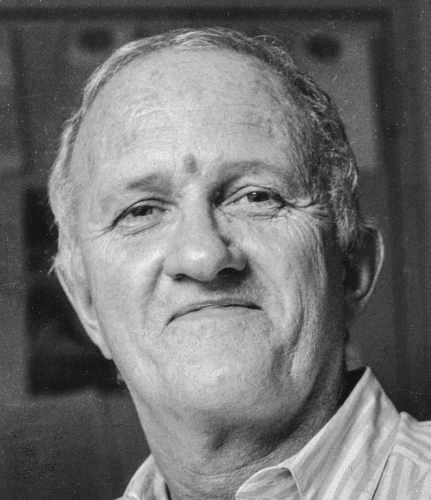 James Fowler Ridgeway, 84, an investigative reporter who grew up in Garrison, died Feb. 13 in Washington, D.C.

He was born in Auburn, New York, on Nov. 1, 1936, the son of George and Florence (Fowler) Ridgeway. He and his brother, George, attended school in Washington, D.C., where his father worked during World War II, and in Garrison, where the family settled afterward. He attended The Hackley School in Tarrytown, followed by Princeton University.

James began his career with The Wall Street Journal and joined The New Republic in 1962. He met and in 1966 married Patricia Dodge, another editor there.

He later was the Washington correspondent for The Village Voice for 30 years and wrote for The New York Times, The Nation, Mother Jones and many other publications. He also wrote or edited 20 books and made several documentaries.

One of his journalistic crusades was against solitary confinement, calling it a “national scandal,” and in 2010 he and Jean Casella founded the website Solitary Watch. In 2016 he co-edited a compilation of the stories of 16 prisoners in solitary into a book, Hell is a Very Small Place.

His first prominent piece appeared in The New Republic in 1964 and documented design flaws in American cars that made them dangerous to drive. In a 1968 book James documented conflicts of interest at colleges and universities. He also wrote books about “the politics of ecology,” the rise of far-right groups, and the sex industry, and founded two independent publications, Hard Times and The Elements.

Along with his wife, he is survived by his son, David.