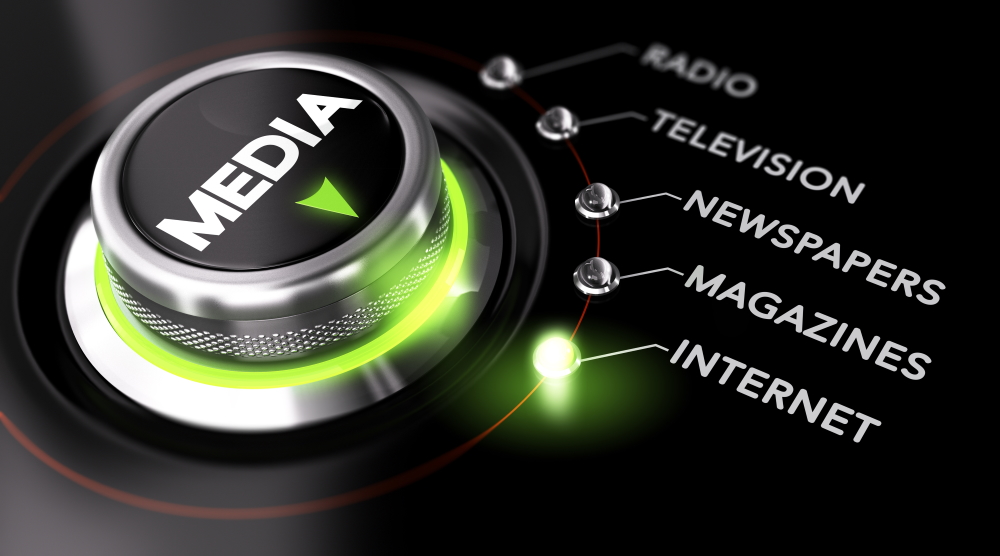 It is no secret that in the internet age, the way adults and teenagers consume news has changed.

The responses from Haldane High School students recently asked how they get news confirmed this shift, and reveals the complicated nature of news media consumption in the digital age.

One obvious trend among Haldane students is that their news does not come from a single source or even a single website. A substantial number of students asked about their sources said they only get news from social media, with the most common site being Twitter, while other students said that family and friends are their only source of news. Most students, however, get their news from a mixture of both.  The students’ responses were bad news for traditional media, such as newspapers and cable news, which are their least-consumed media sources.

Surprisingly, there were no major differences in the consumption of news media among students in grades 10 to 12, with those students using similar outlets for information. And despite the results of the survey by Common Sense and Survey Monkey, none of the Haldane students said they used YouTube as even a secondary source.

What about students’ level of interest in news?

Despite their heavy consumption of social media, many students said they had no interest in news. This was especially prevalent with those who said their primary news, and opinions about news topics, came from their family and friends. Students who acquired their news from social media also expressed a general lack of interest, but to a much lower extent. This is surprising because, nationwide, young people are becoming more active politically. At Haldane, however, students’ level of political awareness remains relatively low.

Will Haldane students will become more interested in politics, or change their methods of learning about politics? Time will tell. But while most students may not be enthusiastic about politics or the most knowledgeable, the way they consume information is undeniably similar to the rest of the county’s young people: social media.