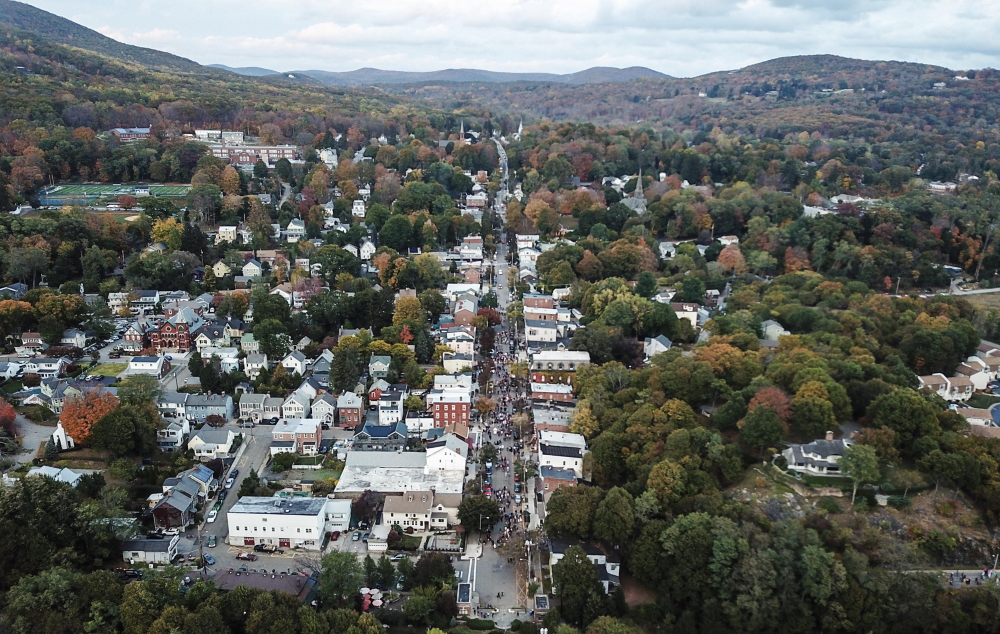 While many people are moving their families from large cities like New York to small towns like Cold Spring, most Haldane High School students are enthusiastic about doing the reverse: seeing the world and living in other places after they finish college.

An informal survey of students found that, while a small number want to return, most were enthusiastic about wanting to live somewhere else. There were many reasons for this. Haldane is in a small village near a large and iconic city, New York, filled with social and recreational activities, restaurants and museums.

In addition, many students are from families that recently moved to Cold Spring from New York City, especially during the height of the pandemic. Those students quickly figure out which area they prefer.

“I would like to live in different parts of the world to experience other cultures and to have access to new opportunities,” said one student.

A smaller number of students said they plan to return. Most often they cited a desire to be close to family and friends. Other students were undecided, including one student who said he “did not know what the future held” for him.

There was a notable exception. One student said he does not plan to return to Cold Spring “immediately” but wants to “definitely” come back when he marries and starts having children.

“The town is a very friendly town which would be good for my children to grow up in,” he said.