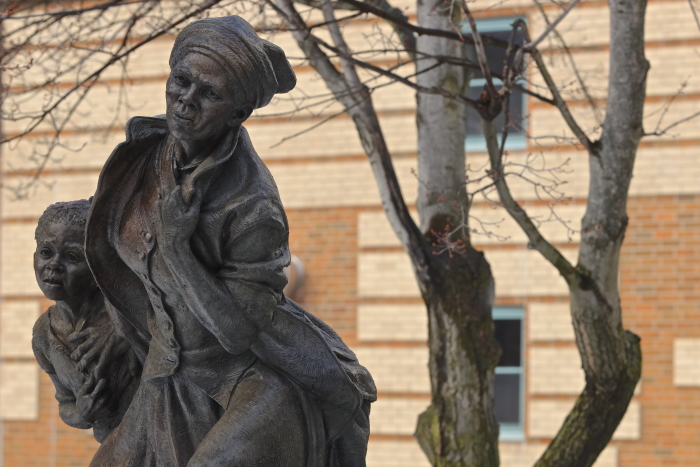 THE ROAD TO FREEDOM — As part of a national tour, a bronze statue of abolitionist Harriet Tubman will be on display in downtown Peekskill until Sunday (Feb. 28), when it will be moved to its next stop in North Carolina. Tubman, who was born into slavery around 1822, was best known for rescuing about 70 slaves on 13 missions through the Underground Railroad. She died in 1913 in Auburn, New York. The sculpture, by Wesley Wofford, had previously been exhibited in Newburgh; Cape May, New Jersey; Cambridge, Maryland; and Montgomery, Alabama. (Photo by Ross Corsair) 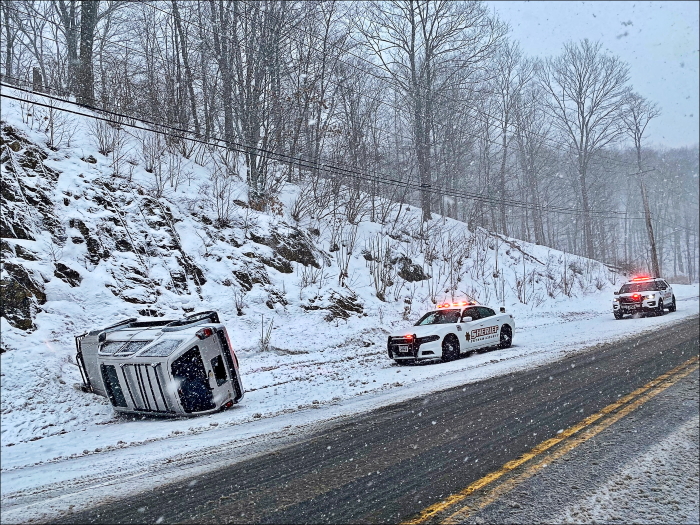 BE CAREFUL — The snowfall earlier this week created slippery road conditions on Monday (Feb. 22) that led to this single-vehicle accident on Route 9. The Putnam County Sheriff’s Office did not immediately respond to an email asking if anyone had been injured. (Photo by Lydia JA Langley/PCSO) 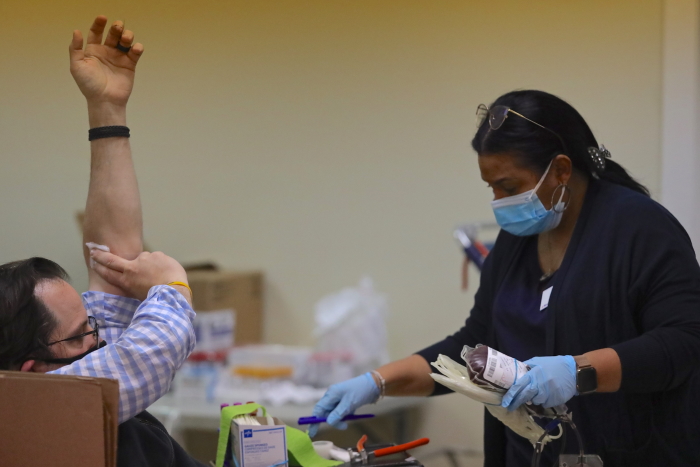 GIVE BLOOD —  With the blood supply in the U.S. at a critically low level, Our Lady of Loretto in Cold Spring was the site of a drive on Wednesday (Feb. 24) that drew 47 donors, said Kathryn O’Hara, the coordinator.  (Photo by Ross Corsair) 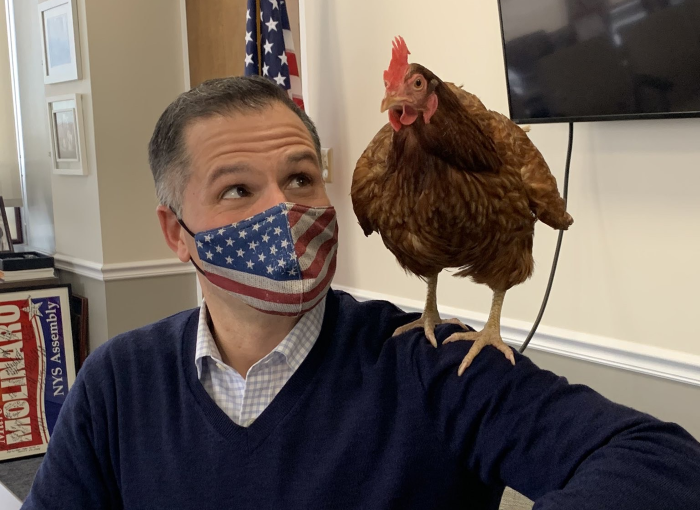 CHICKEN VISIT — The Beacon Hood Chicken, aka The Mayor, paid a visit on Feb. 17 to Dutchess County Executive Marc Molinaro, who is rumored to have named her the county’s “poultry laureate.” (Photo provided) 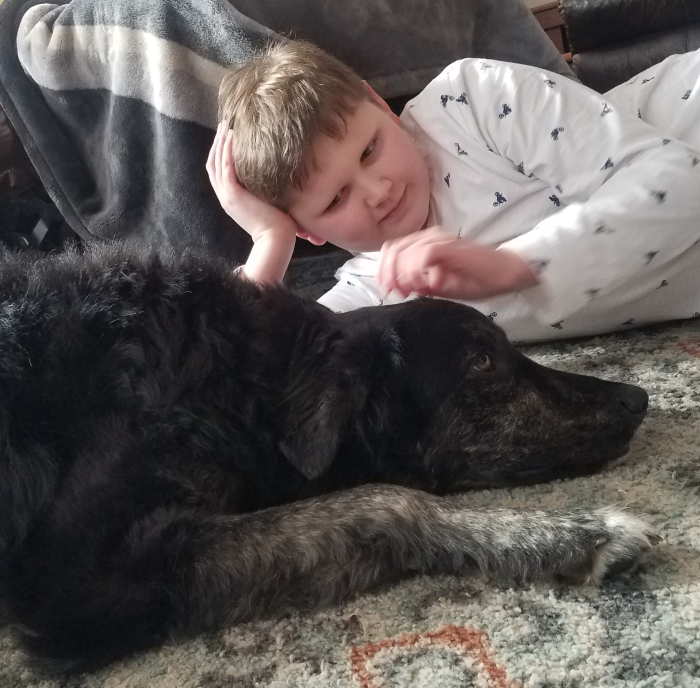 NEW HELPER — Putnam Service Dogs has placed its first four dogs; recipients include a woman with brain cancer, a woman with mobility problems, a girl with epilepsy and a boy who is deaf. The dogs — one is a poodle and the others mixed breeds — retrieve dropped items and help people navigate. Putnam Service Dogs is seeking volunteer puppy-raisers; see putnamservicedogs.org or call 917-449-5359. (Photo provided)