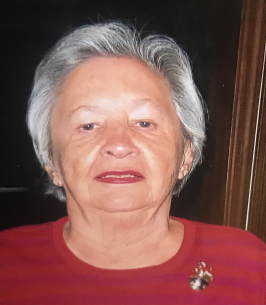 She was born March 6, 1933, in the Bronx, the daughter of John and Dorothy (Cornell) Jordan. She graduated from the Bronx High School of Science and also attended college. On May 30, 1951, she married Leonard Kearns.

Joanne worked as a bookkeeper for several companies and retired from the Mearl Corp. in Ossining. She loved to read. She also was a donor to many animal causes and charities. She held a strong belief in the mission of the American Civil Liberties Union.

Funeral arrangements will be private. Memorial donations may be made to any charity that supports animals. 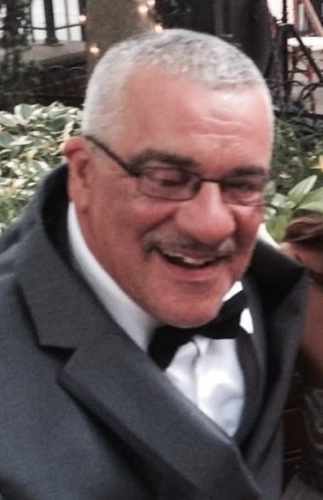 He was born in Beacon Sept. 19, 1957, to John and Martha (Wilson) Manetta. He owned his own construction business, worked for National Biscuit, the Tallix Foundry and the Metropolitan Transportation Authority.

John had a passion for life, making the most of every day he could and celebrating 11 years of sobriety, his family said. John could often be found in a tree stand or casting a line, earning the nickname “Johnny Brown” from all the brown trout he caught.

He also enjoyed visiting casinos, spending time with friends and family and defying the odds, his family said. He brought happiness to everyone he encountered with his humor, infectious smile and zest for life. He was proud that his experiences allowed him to help others live their lives to the fullest, his family said.

Family and friends will gather to celebrate his life on Saturday (March 6) from 3 to 5 p.m. at the Libby Funeral Home in Beacon, where a prayer service will be held at 4 p.m. In his memory, the family asks that you take time to enjoy the outdoors and feed your local squirrels, as Johnny would have.

George Sialmas, 88, died on March 1 with family members at his side.

He is survived by his daughters, Christina Mercado (Erick) and Georgia Patchen; his grandson, Michael Patchen; his siblings, Marianthi Soultanis (Stamatios), Kostas Sialmas (Lukia) and Vasili Sialmas; and a cousin, Bill Filippou.