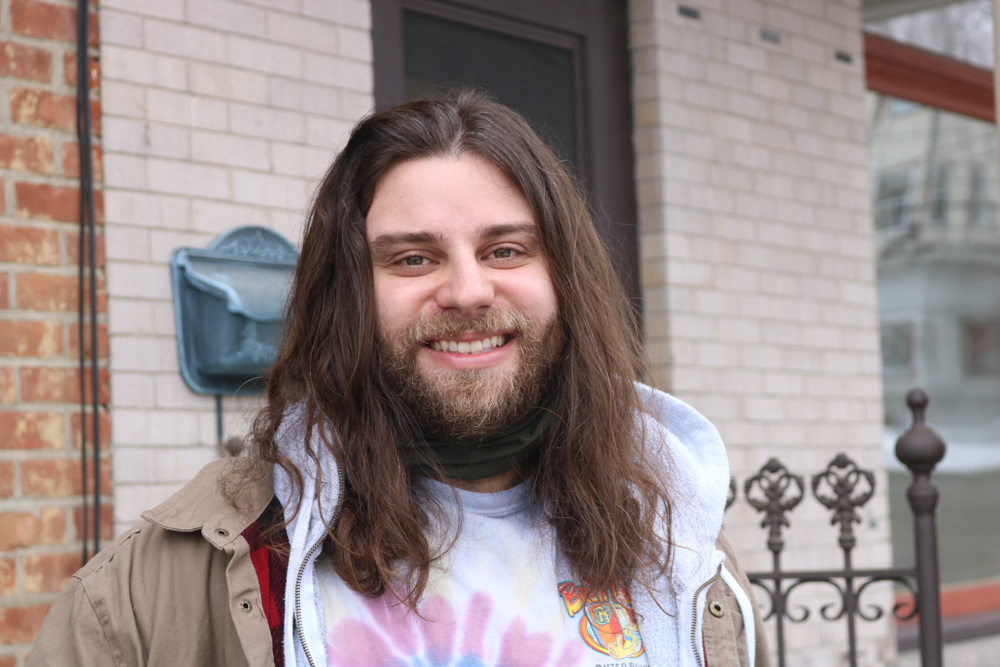 On Jan. 6, Tyler Ronconi and his wife, former Cold Spring resident Virginia Califano Ronconi, were watching the attack on the U.S. Capitol on television in their Beekman home.

Tyler recalls thinking, “I don’t want to watch this; it’s too crazy.”

Things would soon get crazier for him.

Two days later, on Jan. 8, Virginia received an Instagram message from an acquaintance in Cold Spring with a photo of a man and the question: “Does Ty have a twin?!!”

“I was confused because there was no context,” Virginia said, adding she replied that Tyler wasn’t a twin and thought no more of it. 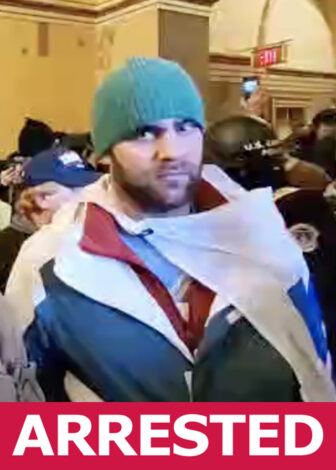 The FBI recently added an “Arrested” banner to Photo 39 but court documents have not been released that identify the suspect.

In the weeks that followed, photos of men and women alleged to have been among the rioters — including the one sent to Virginia, which had been posted online by the FBI — were distributed on social media by amateur sleuths using tags such as #SeditionHunters.

Locally, over three weeks, the Putnam County News and Recorder — where Virginia, a 2011 Haldane graduate, worked for five years as a reporter — published a selection of the photos, including the one of a man who vaguely resembles Ronconi, putting the faces in front a local audience.

The photo is labeled No. 39 by the FBI and #NauticalInsider by Twitter sleuths because of a windbreaker the suspect was wearing. The FBI this week added a red “Arrested” label to the image; the suspect has not yet been identified in court records but resembles Nicholas Burton Reimler, 28, of St. Louis, who was charged on Feb. 19 with two misdemeanors.

According to FBI accounts included in court records, many of the people charged have been identified by family members, co-workers or friends, or former co-workers and friends. William Pepe, a Beacon resident who has pleaded not guilty to conspiracy charges, was named by co-workers at Metro-North. Videos posted by Jake Lang of Newburgh were shared with investigators by a childhood friend.

At least one person who knows Tyler thought the FBI should be alerted that No. 39 might live in the Hudson Valley. Ronconi said he received a call on Feb. 11 from an FBI agent based in New York City who told him the agency had received a phone tip implicating him.

“I was so shocked I almost felt I could pass out,” Ronconi recalled.

The agent said while it was obvious to investigators that he was not the man in the photo, he was obliged to tell Ronconi the FBI had investigated him.

(Reached by phone, the agent referred The Current to the FBI’s press office in Washington, D.C., where a spokesperson said she could not comment on its investigations or how many inaccurate identifications it has received.)

Although the agent was friendly, three weeks later Ronconi said he still feels “violated” by the call. “It was from so far out in left field — it was absurd, appalling. I would just never think of going down there” to protest on Jan. 6. 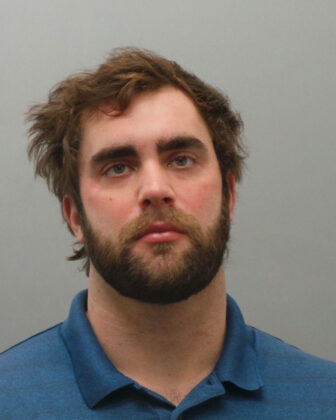 In a subsequent phone conversation, Ronconi said the agent told him the FBI had received as many as 1,000 tips based on the photo. He also said the agent laughed at the comparison, saying the suspect “looked nothing like me and that they [the FBI] even knew my wardrobe and that I didn’t own a cap or windbreaker like in the photo.”

Ronconi said the agent told him the FBI had examined his social media posts, childhood records and surveillance video from the riot. “He said I was nowhere to be seen in the Capitol building,” Ronconi said.

Ronconi said he is finding it difficult to put the incident behind him. “It’s unsettling that the FBI investigated my life,” he said. “I did nothing wrong. What if the FBI investigation comes up in a background check if I’m applying for a job? I’m nervous about lingering effects.”

He said he is also bothered by the Instagram message his wife received a month before the call from the FBI, wondering if it was meant as a joke or if the sender believed he was guilty and shared those suspicions with the FBI.

“Which is worse, a joke or a false accusation?” he asked. “A joke may be worse. This was not something to be joking