Posted video of himself inside building

A Mahopac man was charged on Monday (March 15) with entering the Capitol during the Jan. 6 riot in Washington, D.C. 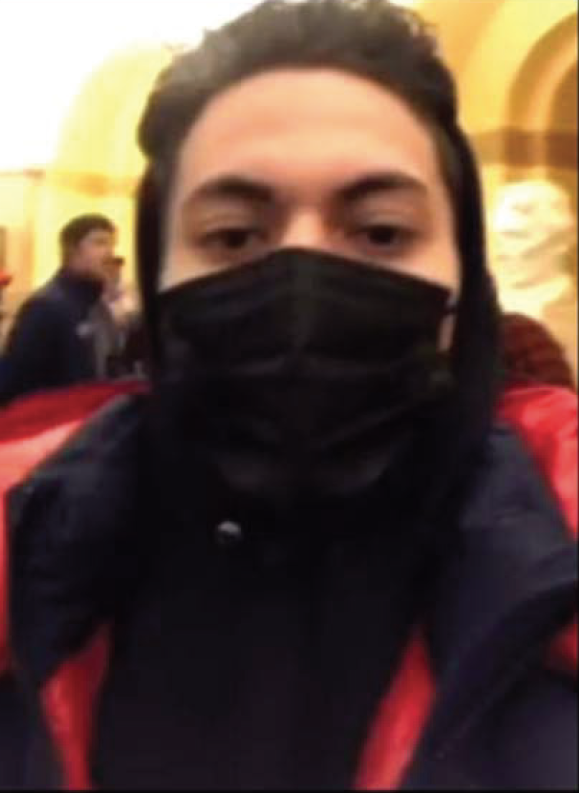 Robert Ballesteros, 27, posted a video on Instagram on Jan. 7 of himself inside the building wearing a black mask, according to a federal court document.

According to the FBI, when asked online by another Instagram user if he had been inside the Capitol, Ballesteros said he had “made my stand” and that “some kid told me he tipped off the [FBI] hotline.” He also said he had video of the killing of another protestor, Ashli Babbitt.

Ballesteros faces charges of knowingly entering and remaining on restricted grounds without lawful authority and engaging in disorderly conduct within proximity to a restricted building to impede official functions.

He is scheduled to appear in court again on Monday (March 22).