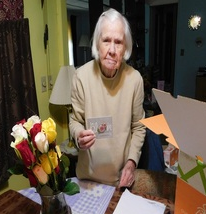 Doris Jean Hogan, 90, formerly of Beacon and Hopewell Junction, died on March 9 at The Wingate at Dutchess nursing home in Fishkill.

Doris loved to laugh and spend time with her family. 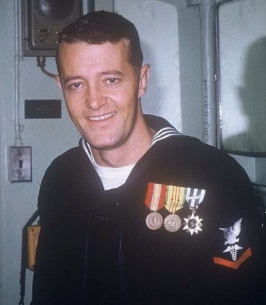 Theodore R. “Ted” Lee, 80, a longtime resident of Beacon, died on March 14 at his home, surrounded by family members.

Ted was born on Jan. 4, 1941, in Hyde Park, the son of Theodore and Helen Lee. After graduating from high school, Ted enlisted in the U.S. Navy and served as a hospital corpsman second class until 1969. On Sept. 11, 1971, he married the former Jean Baxter.

Ted was a registered nurse for the Veterans Administration and retired from the Castle Point VA Medical Center in Wappingers Falls. He was also a member of the Beacon Elks Club, a life member of the Knights of Columbus Trinity Council No. 445 in Beacon and a past commander of the American Legion in Poughkeepsie. He was a coach for the Beacon Soccer Club for many years and an avid bowler. 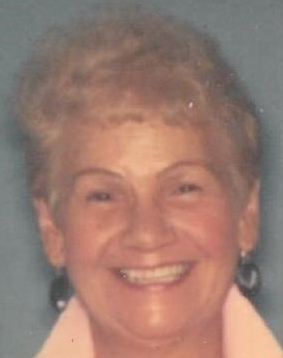 Olga Lucas, 96, of Poughkeepsie, and formerly of Beacon, died March 2 at Northern Dutchess Hospital of complications of COVID-19.

She was employed as a contractor with IBM for 43 years before retiring from Temco Services in 2007. Olga was an reader and passionate about politics. She will be remembered for her kindness, compassion, zest for life, abiding faith in God and her radiating smile, her family said.

Olga is survived by her son, Richard Lucas (Lynn Kara). Her four siblings died before her. A graveside service was held on March 8 at Fishkill Rural Cemetery. 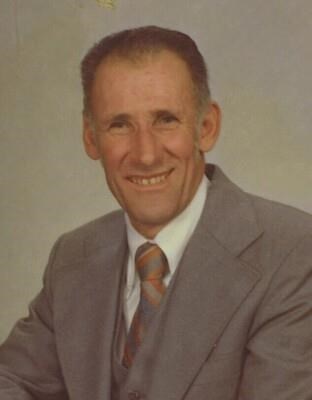 He was born in Beacon on Oct. 9, 1930, the son of William and Hazel (Blaine) Morris. After serving in the U.S. Army during the Korean War, he was employed as manager at Fishkill Farms. Raymond was a life member of the Wiccopee Fire Department No. 4, where he had served as the fire commissioner for 10 years.

On April 15, 1951, at the Fishkill United Methodist Church, he married Jane Wright.

Burial with military honors took place on March 14 at Fishkill Rural Cemetery. Memorial donations may be made to the East Fishkill Rescue Squad, Wiccopee Fire Company or the Wiccopee United Methodist Church.