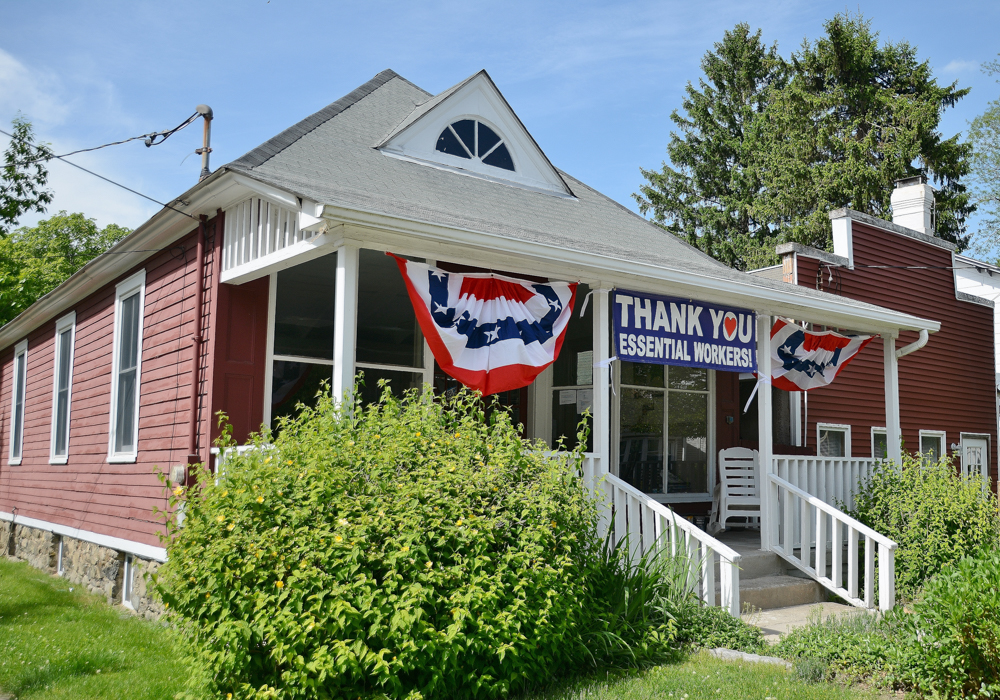 Nelsonville expects to increase the rent it charges the Putnam County Sheriff’s Department for the use of the old village firehouse but will assume more responsibility for its upkeep, Mayor Michael Bowman said Monday (March 15).

Bowman said that the Sheriff’s Department, which has used the Main Street building for several years as a base to serve western Putnam, agreed in principle to a five-year lease that would gradually raise the rent from $1,000 to $1,500 per month.

“We recognize how great it is to have the sheriff’s substation in the village,” the mayor said during the Village Board’s monthly meeting, held via Zoom because of the ongoing COVID-19 threat.

Moreover, he said, Nelsonville knows the department “put a ton of work into the building” to rehabilitate it. At a March 10 workshop, he said the Sheriff’s Department improvements required tens of thousands of dollars.

Nevertheless, “we need to start planning for capital projects,” such as a fire escape and a new roof for each part of the two-level structure, he explained on Monday. “We do own it and we can’t depend on Putnam County to incur the expenses.”

Later that evening, Bowman thanked Trustees Lisa Mechaley and Dove Pedlosky for their service; both chose not to seek re-election. Among other demands over the past two years, the board had to deal with a lawsuit brought by the telecommunications industry after it rejected an application for a cell tower. The board last year voted to settle the litigation — only to face a new lawsuit filed by residents who oppose the move. That case continues in federal court.

In other business, Trustee Chris Winward said the village is still accepting public comments about a draft law to regulate short-term rentals such as those booked through Airbnb. She said the board will finalize the legislation after the two newly elected trustees, Kathleen Maloney and Maria Zhynovitch, take office.