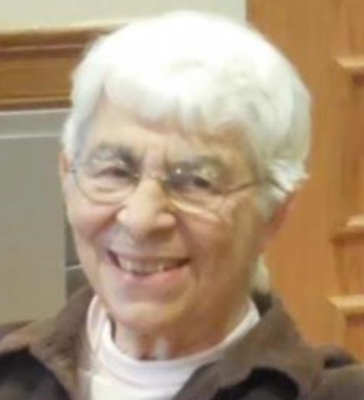 Sister Margaret Marie (Irene Rose) Berarducci, 93, a Franciscan Sister of the Atonement from Graymoor, died on March 17 at the Lurana Healthcare Residence at St. Francis Convent.

Born Sept. 17, 1927 in Revelstoke, British Columbia, Canada, she was the daughter of Christopher and Caterina (Bafaro) Berarducci and the third of their six children. Four of her siblings died before her, including her sister, Vincent Marie Berarducci, also a Franciscan Sister of the Atonement, in 2002.

In 1943, the Franciscan Sisters of the Atonement opened a mission in Revelstoke, British Columbia and sent four Sisters to the parish, where they were met by young people who included Irene Rose and her sister, Idele (later, Sr. Vincent Marie).

“There wasn’t that much for young people to do at that time,” Sister Margaret Marie recalled. “A great deal of time was spent at the church helping the Sisters and do whatever was necessary. We were also called upon at times to show the Sisters where different people lived. We enjoyed doing whatever was needed. We also had the Sisters for religious instruction. We had many happy times which included going for sleigh rides drawn by horses in the winter, hikes, picnics and summer mountain climbing excursions.

“After seeing all that the Sisters did, it was something we really admired. This, I believe, helped in making a decision for our vocation in life. On a Sunday, April 25, I was in the choir waiting for Benediction to begin when I heard, out of the blue, ‘And when are you going to go?’ ”

Irene entered the community as a Postulant in September 1948, and became a novice in May 1949. She was referred to as Sr. Margaret Marie and in May 1950 professed her first vows. She professed her perpetual vows in August 1955.

As a missionary for 70 years, Sr. Margaret Marie served in parish, catechetical, pastoral and guesthouse ministries. She ministered in British Columbia, Alberta and Italy (Assisi), as well as in New York state. She returned to Graymoor to live in 2002.

She is survived by her brother, Joseph Berarducci of Kelowna, British Columbia. Services were private, with burial in the Sisters’ Cemetery at Graymoor. Memorial donations may be sent to the Franciscan Sisters of the Atonement, 41 Old Highland Turnpike, Garrison, New York 10524. 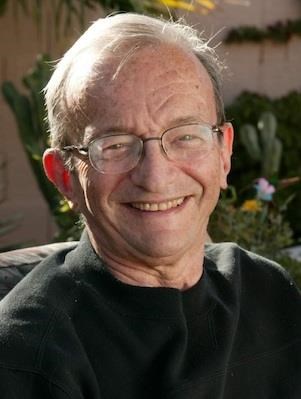 Dr. Milton Newman, 90, a Peekskill dentist who performed with the Hand to Mouth Players in Garrison, died March 3.

Born in Brooklyn, he was the son of Joseph and Ruth Newman. After serving as a captain in the U.S. Air Force, he graduated with a bachelor’s degree in chemistry from Purdue University and his DDS from the University of Pennsylvania. He was a dentist in Peekskill for 31 years.

His passion was the theater. Along with the Hand to Mouth Players, her performed with local companies in Arizona and Florida until the age of 87. Milton also loved to sing.

Along with Phyllis, his wife of 68 years, he is survived by his children, Renee, Eileen and Jeff, and his grandchildren Aaron Card and Cassie and Max Newman.

A memorial service was held by Zoom on March 14.