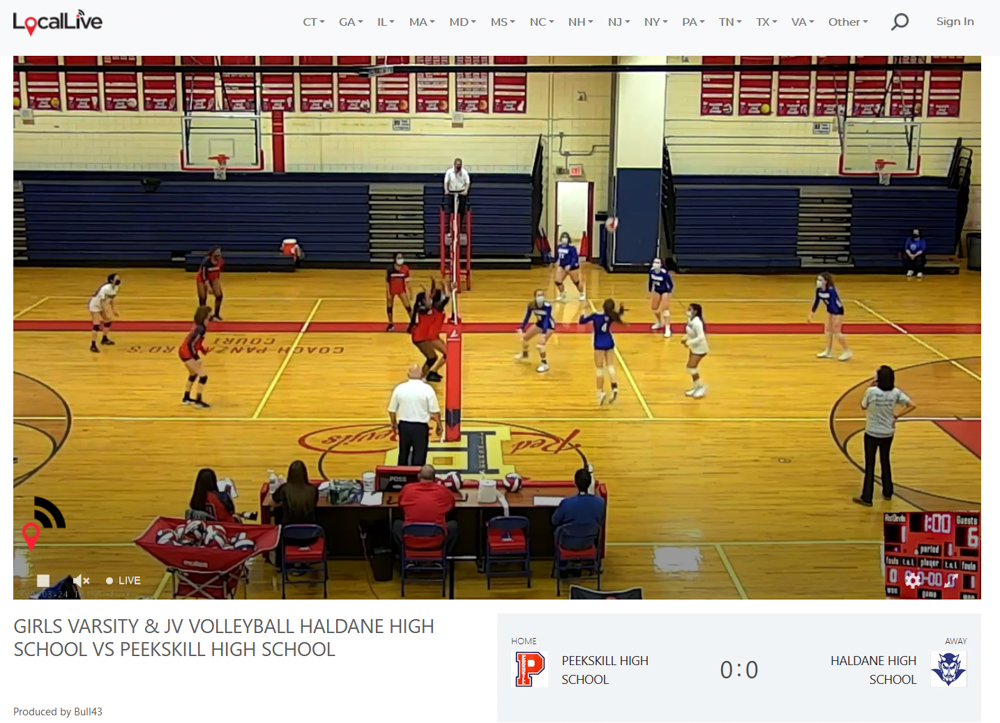 Haldane and Beacon use tech to bring games online

With fans banned until recently from attending high school sports matchups, districts had to come up with a way to bring the games to parents and other fans.

Haldane turned to a company called LocalLive, while Beacon made use of Hudl for select home basketball and volleyball games and YouTube for soccer and swimming. Regardless of the delivery system, the changes may mark a shift to broadcasting games even after the pandemic subsides.

Schools in three sections of the state, including Section IX, which will welcome Beacon in the fall, use a network provided by the National Federation of State High School Associations. Its clients include James O’Neill High School in Highland Falls and the Newburgh Free Academy.

LocalLive, based in Stamford, Connecticut, has contracts with 60 districts in New York state. The company installs remote-controlled high-definition cameras with zoom lenses at venues such as gyms and football stadiums, and livestreams games.

“Parents, grandparents and other family members enjoyed watching the games from their homes,” says Eric Romanino, Haldane’s athletic director. “The response has been overwhelmingly positive. Families have accepted the fact that, because of COVID, schools were trying to provide athletes, coaches and game personnel a safe environment.” 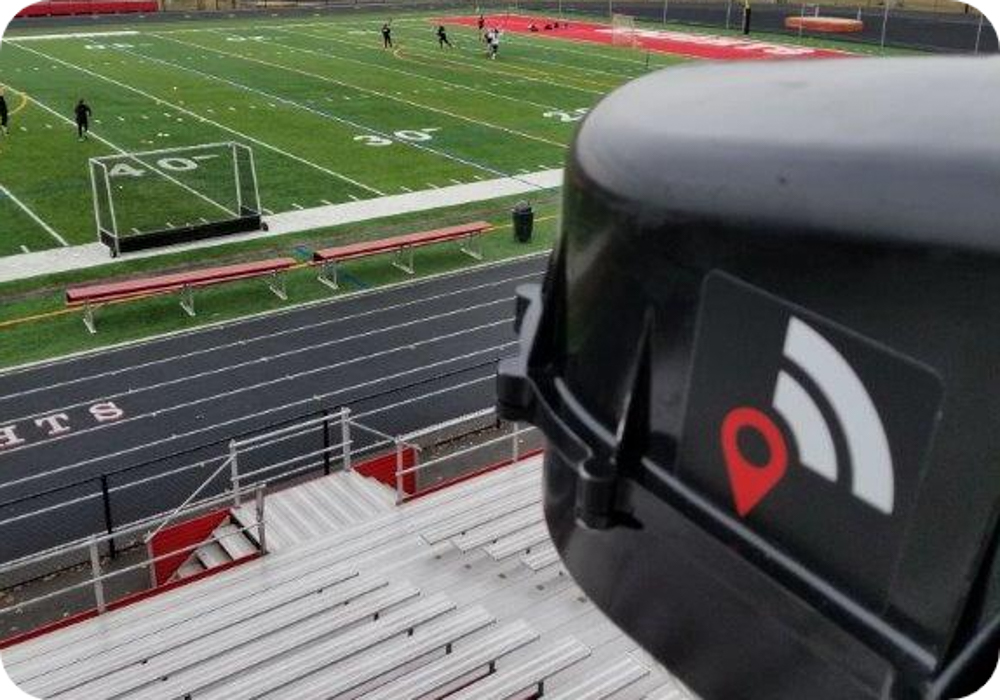 A LocalLive camera installed at a school stadium (Photo provided)

Haldane subscribed to LocalLive in the fall and began broadcasting last month. The service will cost the district $13,600 a year, although funding from the Putnam-Northern Westchester Boards of Cooperative Educational Services (BOCES) will cover $4,000 for the 2021-22 school year. Parents, students and other volunteers are recruited to act as producers who run software on their home computers and use a video game controller to remotely operate a camera installed at a gym or field.

As a parent, Champlin says he appreciates being able to watch the games, even when he can’t be there in person. But he says the coach in him fears that other teams may take advantage of the footage for scouting. The video is not archived, but it can be downloaded.

Beacon has been using Hudl, which costs about $7,500 annually, for years, so coaches and players can analyze games and create highlight reels for college recruiters. In February, the district began using the Hudl camera in the high school gym to livestream to YouTube. The cameras provided by Hudl rely on auto-tracking, rather than human operators.

“Hudl has a technology where it’s able to follow the ball during the contest,” explains John Giametta, Beacon’s athletic director. “So in a basketball game, as the ball goes up and down the court, the camera follows the players.” 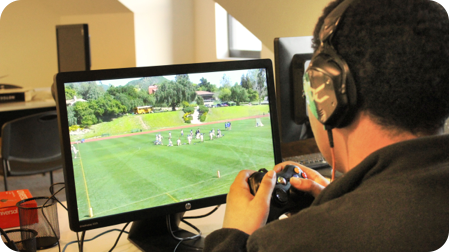 The LocalLive camera is controlled remotely by a producer. (LocalLive)

For events such as swim meets, Beacon has a member of its tech department control a camera that streams the races to YouTube, he says.

Because of the positive feedback, both athletic directors say they plan to livestream other sports, including football, although LocalLive and Hudl only work for home games because the cameras are not portable. Coverage of away games will depend on whether opponents have their own systems. Other LocalLive clients in the region include Arlington, Carmel, Hendrick Hudson (Montrose), Lakeland, Mahopac, North Salem, Peekskill, Putnam Valley, Somers, Tuckahoe and Walter Panas (Cortlandt).

Romanino notes that, even when spectators are allowed back in full force (regional athletic officials recently approved two spectators per athlete), not every family member or supporter is always able to attend for other reasons besides pandemic restrictions, including work conflicts or because they live hundreds or thousands of miles away. “Streaming is here to stay,” he says.

Giametta concurs. “We have the technology,” he says. “It doesn’t cost us any additional money to run it, so my plan would be to continue running it.”