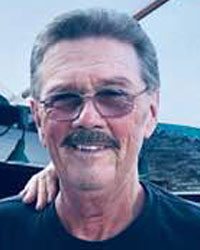 “It’s a sad day today for the Bloom family,” his son, William, wrote on Facebook. “Too young to be taken away from his wife, his kids, his grandkids, and his friends, but God decided to take him to heaven.”

Bloom was as a police officer for more than 30 years, rising through the ranks of the Newburgh department. He was chief for 10 years, from 1994 to 2004. 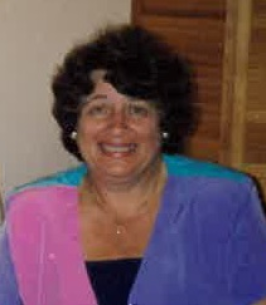 She was born Nov. 1, 1936, in Haledon, New Jersey, the daughter of Gerhard and Ella (Ginter) Liebig. She married Bernard Schettino, who died in 1988. Barbara retired from the Texaco Research Center in Glenham. She was a parishioner of St. Joachim – St. John the Evangelist Church.

Barbara is survived by her son, Anthony “Stone” Schettino.

Family and friends will gather on Monday (April 5) from 4 to 7 p.m. at Riverview Funeral Home by Halvey, 2 Beekman St., in Beacon. A Mass of Christian Burial will be held on Tuesday at 10 a.m. at St. John the Evangelist Church, 35 Willow St., followed by burial at St. Joachim Cemetery, Beacon.

Memorial donations may be made to the family to defray funeral expenses. 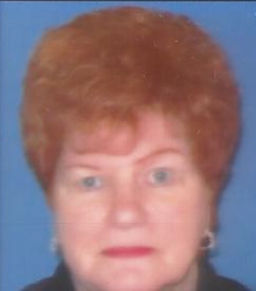 A private graveside service with military honors will be held at Fishkill Rural Cemetery.