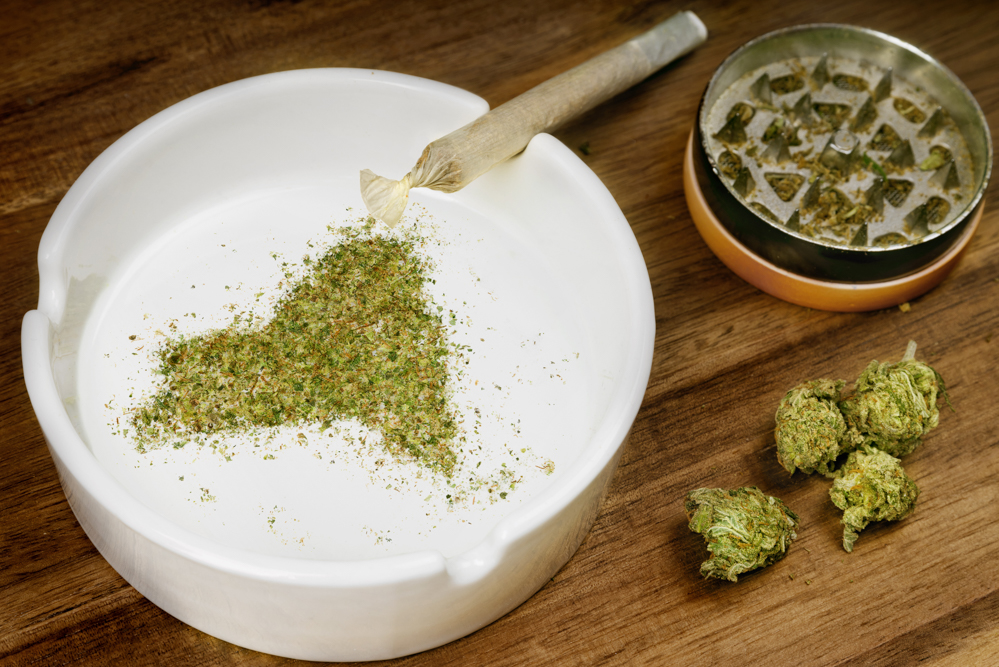 New York this week became the 16th state to legalize the recreational use of marijuana but left it up to local elected officials to decide whether to allow retail sales and on-site consumption.

The legislation, which was enacted on Wednesday (March 31) by Gov. Andrew Cuomo and went into effect immediately, allows adults age 21 and older to possess up to 3 ounces; the opening of licensed retail shops where customers can buy and consume marijuana; and a sales tax that officials predict will raise as much as $350 million annually for schools, community grants and a drug treatment and public education fund.

Under the law, cities, towns and villages such as Beacon, Philipstown, Cold Spring and Nelsonville have until Dec. 31 to “opt out” by passing a law that bans retailers from selling pot or allowing on-site consumption. After Dec. 31, municipalities can only pass laws lifting earlier bans or regulating the “time, place and manner of the operation” of licensed retailers.

A local sales tax of 4 percent will be split, with the municipality receiving 75 percent and the county receiving the balance. If a retailer is in a village (such as Cold Spring or Nelsonville) that is within a town that also opts in (such as Philipstown), the municipalities will divide the 75 percent.

Beacon Mayor Lee Kyriacou, who said he was only speaking for himself because the City Council has yet to discuss the issue, said he sees “no inherent initial objection that would make me want to opt out.” He said the additional tax revenue “might help support our community’s quality of life.”

Cold Spring Mayor Dave Merandy said he did not know when the Village Board might discuss the legislation (it next meets on Tuesday) and other elected officials in the Highlands did not immediately respond to requests for comment.

Grant McCabe, the owner of The Leaf in Beacon, which stocks soaps, pain relievers and other products made with hemp oil, said the relationships he has with growers, processors and distributors makes the transition to legal marijuana a relatively easy one for his business.

“Our attorneys are looking through the regulations right now, and we’re probably going to do a round of funding,” he said.

Jacobson pointed to a provision of the law that will clear from a person’s record convictions for possession of marijuana in amounts that are now legal. Legislation passed in 2019 decriminalized the possession of up to 2 ounces of marijuana for personal use.

That “will do a lot of good and help people when they apply for jobs,” he said. In addition, part of the tax revenue will fund grants for “communities that have been impacted greatly” by the former criminal laws, he noted.

“There’s a general attitude toward adult use of marijuana that it should be legal and also that the way is was enforced in prior years was not really fair and that too many communities of color were targeted,” he said.

Galef said that while she is supportive of medical marijuana, which was legalized in New York State in 2014, she is wary of legalization because she has heard concerns about marijuana being a “gateway” drug that leads to the use of opioids. Galef said she has spoken with both parents who lost children to narcotic overdoses and doctors who have treated young people whose lungs have been damaged by smoking marijuana with vaping pipes.

“I just kept coming back to, would legalizing marijuana make the health and well-being of New Yorkers better?” she said. “Health-wise, I couldn’t figure out a ‘yes’ vote, so I voted ‘no.’ ”

The legislation does not affect laws against driving under the influence and allows employers to prohibit marijuana use in the workplace. But Serino maintained that no “accurate” roadside tests for marijuana exist as they do for alcohol consumption and said the “lack of detection methods” will create health and safety challenges for employers.

“Most importantly, while the intent of this bill is to legalize only adult-use recreational marijuana, I remain incredibly worried about the unintended consequences it will have on our kids,” she said.

The measure passed quickly in Albany this week after years of discussion but inaction in the face of disputes with the governor about who would control the tax revenues. The legalization of marijuana for medical purposes and the production and sale of hemp products led to the opening of firms such as Curaleaf in Newburgh, which grows and sells medical marijuana, and The Leaf in Beacon.

Under the law passed this week, adults age 21 and older also can carry up to 24 grams of cannabis concentrate outside their homes, and on April 1, 2022, the newly created Office of Cannabis Management will begin issuing licenses for retail dispensaries and consumption sites.

Operating as an independent agency of the State Liquor Authority, the OCM will be governed by a five-member board comprised of three appointees chosen by the governor and one each by the Senate and Assembly. The office will also regulate marijuana growers and distributors and oversee the state’s medical marijuana and hemp programs.

The state will tax sales at dispensaries at 9 percent. After deducting administrative expenses, it must apportion 40 percent of the remaining revenue to education, 40 percent to a community reinvestment fund and 20 percent to mental health services, youth drug prevention, treatment and other programs.

■ Employers are prohibited from discriminating against an employee because of their use of marijuana away from work.

■ The legislation establishes a goal of having 50 percent of retail licenses issued to “social equity applicants,” including those from communities with a high number of marijuana arrests, and applicants who are low-income, minorities, women and/or veterans.

■ Penalties for unlicensed sales range from a violation to a felony for more than 100 pounds of flower or concentrated cannabis.