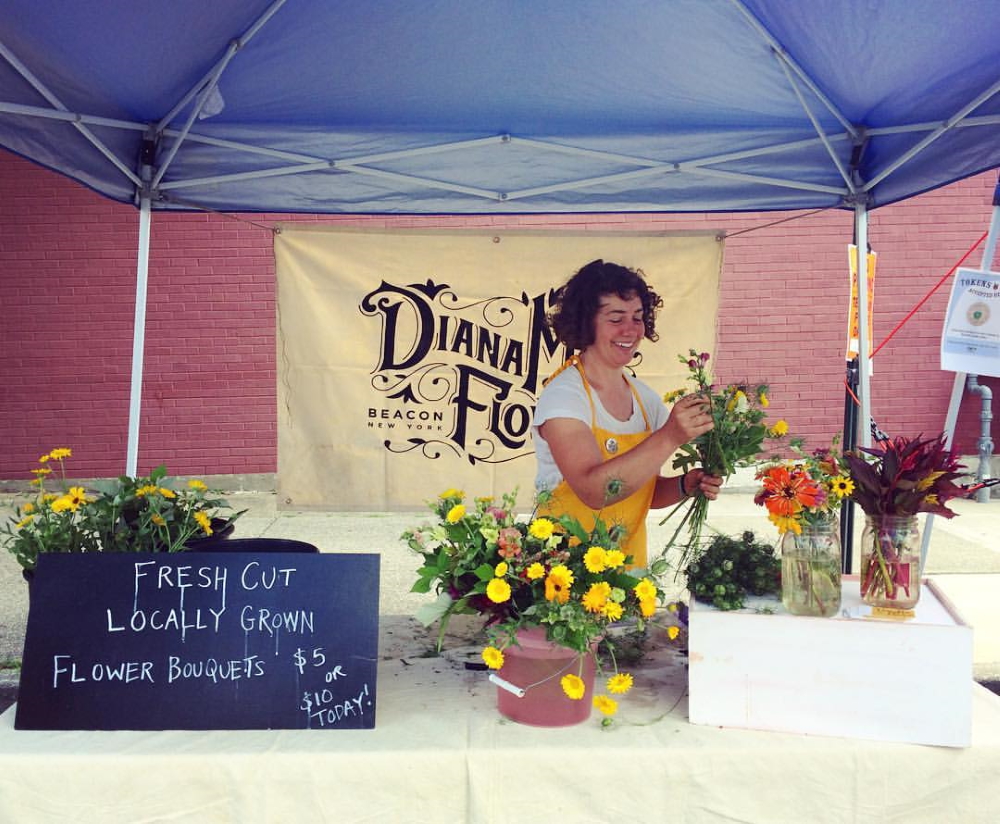 With council approval, will relocate to DMV lot

After several years of uncertainty, the Beacon Farmers’ Market appears close to securing a long-term location for its outdoor season, which begins May 2.

The City Council will vote on Monday (April 5) on a proposal to move the Sunday market from Veterans Place, the block next to the post office and adjacent to Main Street, to the more spacious parking lot at the Dutchess County/Department of Motor Vehicles building at 223 Main St.

City Administrator Chris White said during a council workshop this week that the city has negotiated an amendment to a 2003 agreement with Dutchess County adding the market as a permitted use in the lot. The council will be asked to approve that amendment on Monday, as well as a two-year contract with three possible one-year extensions for the market.

The council seemed ready to relocate the market to the DMV lot two years ago when a number of residents, saying the move was abrupt and would confuse customers, asked it to reconsider. 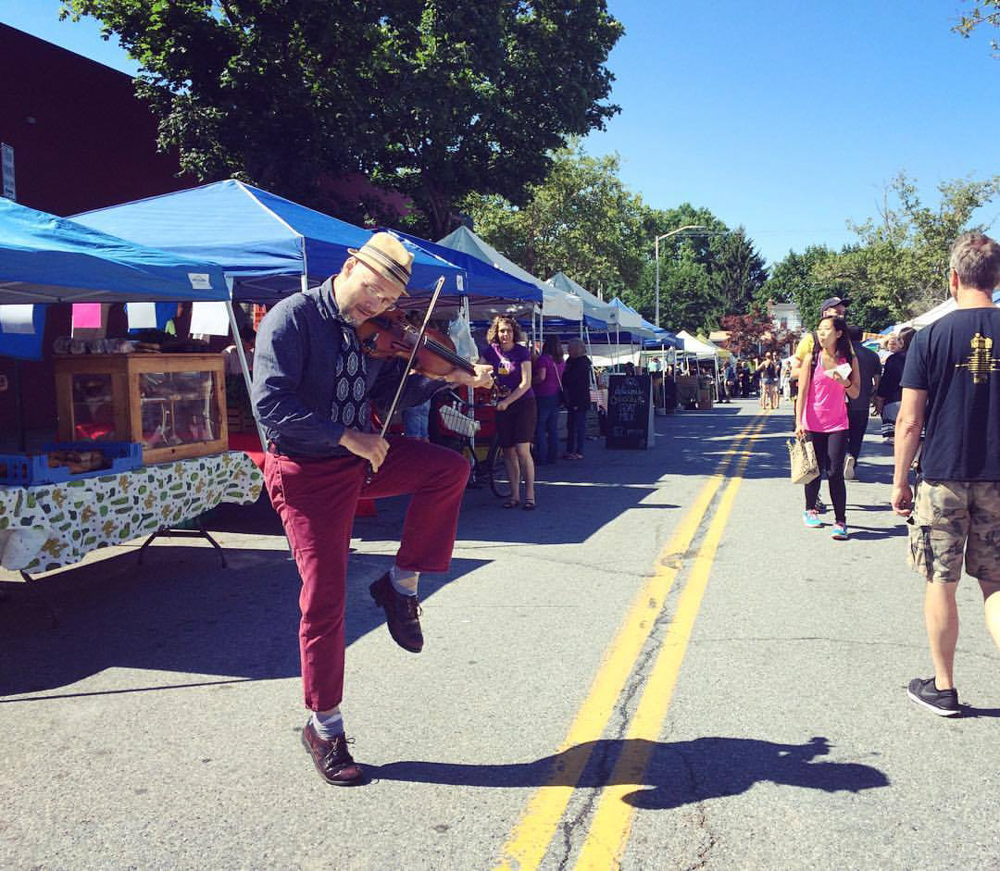 The Beacon Farmers’ Market has operated on Veterans Place since 2017. (File photo)

Much has changed since then. Market officials say the move is critical because the added space will allow the return of more than a dozen vendors while following the state’s social distancing guidelines.

Sember Weinman, the executive director of Common Ground Farm, which has sponsored the market since 2016, said it would like to have a secure spot and noted that, when COVID-19 restrictions are lifted, “we could have a really robust market” in the space.

Atticus Lanigan, the market’s assistant manager, explained that a stable home could also attract more vendors. “Whenever you’re trying to sell something, you want to have a permanent space so people can rely on you,” she said.

Before the pandemic restrictions were put into place, as many as 35 vendors sold locally grown fruits and vegetables, meat, eggs and handmade products at the market, which will remain indoors at the Memorial Building at 413 Main St. during winter months.

Last year, the market pivoted to an order system for the first three months of the shutdown; by the time it moved outdoors in June, it did so with no more than 20 vendors because of social distancing restrictions. There were 16 vendors indoors on most Sundays this winter.

If the council approves the move, Weinman said the market could easily return to its pre-pandemic size for the outdoor season, which continues into November.

The new location would also resolve a recurring conflict with Phil Ciganer, the owner of the Towne Crier Cafe at 379 Main St., which has been the market’s closest neighbor since its relocation to Veterans Place in 2017. Ciganer argued that the market created excessive noise and blocked parking for his customers and musicians trying to load equipment.

The market would be permitted to host live music at the DMV site, White said, “making this more of an attraction, particularly for people coming off the train and up to Main Street.”

The vote to approve the plan was unanimous, although Council Member Dan Aymar-Blair said he did not agree with its recommendation of increased police training in de-escalating crisis situations involving people struggling with addiction or mental illness.

Aymar-Blair also said he did not feel community-building and creating youth-enrichment programs need to be included in a police reform plan.

“I’m not sure about everything in the document, but I think it’s a really good start,” said Council Member Amber Grant. “I’m most interested in our next steps. It’s important that we make some progress pretty quickly.”

The Rev. John Perez and Mark Ungar, who headed the committee that drafted the report, are expected to lead another committee that will help the city implement the plan. They have been invited to the council’s April 12 workshop, White said.

“It’s not going to end with this council,” he said. “We need to look at this as a work in progress.”