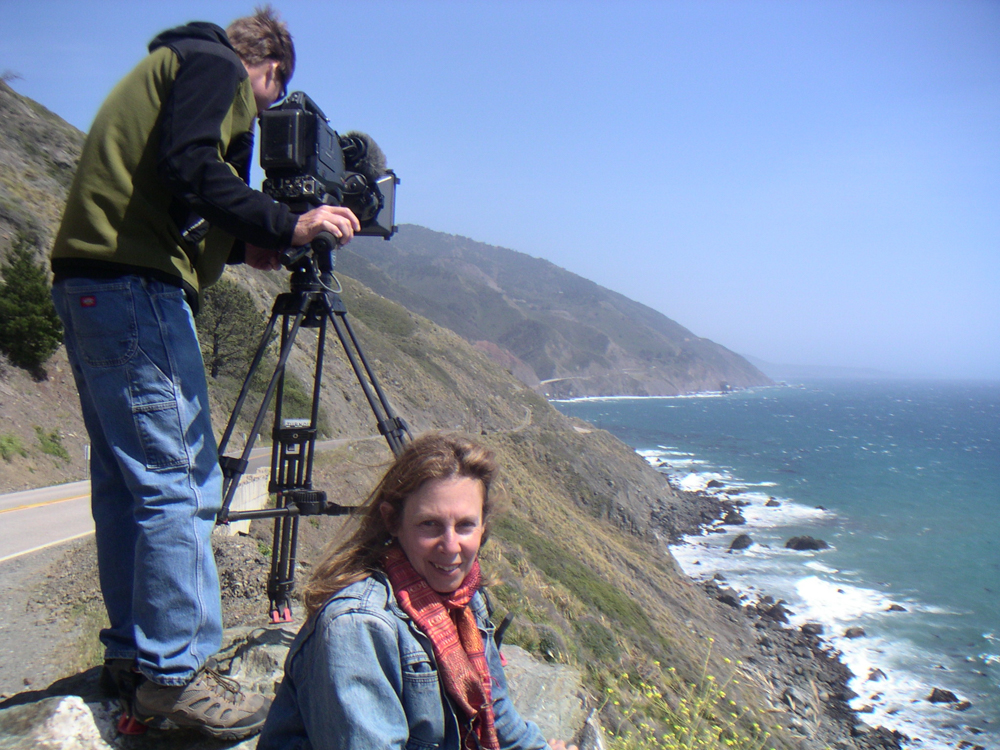 Author provides kids with medium for a message

Despite writing more than 30 books for children about protecting the environment, Lynne Cherry says she felt their impact was diminishing.

The author and illustrator, who moved to Philipstown last year to be closer to family, concluded that she would have to create digital materials to compete for the attention of children’s electronic devices.

At the same time, Cherry says, “I was going to all these science conferences, telling scientists not to focus on gloom and doom.” What children need to hear “were hopeful and successful stories about changing the system, changing the laws and regulations in their communities, becoming involved in the decisions and being a part of the process even though they can’t vote yet.” 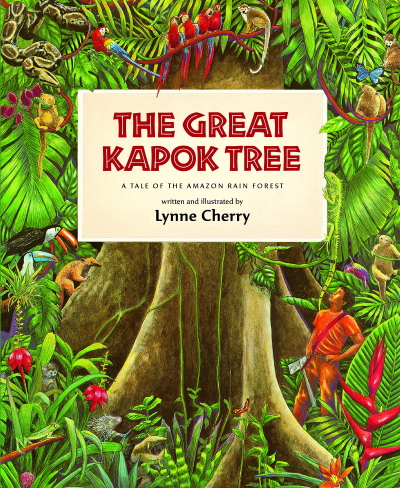 With that, Cherry shifted her focus about 12 years ago from books — including two bestselling picture books, The Great Kapok Tree: A Tale of the Amazon Rain Forest, which was re-issued last year to mark its 30th anniversary, and A River Ran Wild: An Environmental History — to producing and directing short films for a series called Young Voices for the Planet.

The films, which aired on PBS for five years, document young people sharing their concerns about environmental issues and proposing solutions. Stories have covered the banning of disposable plastic bags, the planting of millions of trees and renewable energy sources (see below).

An example is Jaysa Hunter-Mellers, who, at 10, testified before the City Council in Bridgeport, Connecticut, and was instrumental in getting a coal-fired power plant shut down. Her story is documented in a film called Words Have Power. Now 15, Hunter-Mellers continues to fight what she describes as “environmental racism.” Cherry notes that “these kids grow up, and they continue” as activists.

Cherry says she was fixated on nature during her upbringing in Pennsylvania, “sitting in the forest in my backyard with my sketchbook, recording what animals lived in which holes, collecting leaves. I knew the names of all the birds. I had an interest in life — I didn’t call it science — and I drew things.” But, she says, “I was also always interested in the [scientific] research that went along with it.”

After obtaining a teaching degree, she wrote a draft of what would become Kapok, which is set in the rain forest. Tom Lovejoy, a friend who worked at the World Wildlife Fund, arranged for her to travel to a study site in Brazil, where she learned about the ecology and biology of the area and spoke with experts. “One of the wonderful things about being an author is you enter all these worlds,” she says.

Cherry illustrated but did not write her first 10 books, which were all published by E.P. Dutton. On a visit to a printer to oversee color production, she fell in love with Princeton, New Jersey, and was awarded a residency at the university’s Center for Environmental Studies. She later moved to Connecticut and, after auditing a few courses at Yale, went on to earn a master’s degree in history. Through the years, artist residencies have taken her to Costa Rica to research the wood thrush and to the ornithology lab at Cornell University.

In 2008, Cherry and Gary Braasch (who died in 2016) founded the nonprofit Young Voices on Climate Change. They had met while getting assignments to cover some of the same things — she as a writer and illustrator and he as a photojournalist.

“We started doing research together, which was fun especially because he was on expense accounts!” Cherry recalls. “We found stories from young people who were really concerned about climate change. These kids are powerful and are getting the word out — creating the prepared mind. It’s all about laying bricks. It takes a match to light the fuse, but you have to have the system there, ready to take off.”

These and other films produced and directed by Lynne Cherry can be viewed at youngvoicesfortheplanet.com. 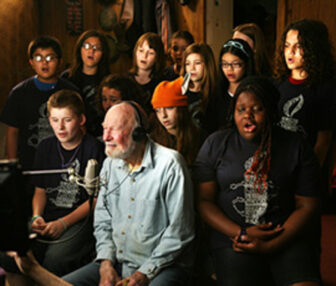 The Rivertown Kids Chorus, including Elyse Fox of Beacon, sings with folk icon Pete Seeger about civil rights, social justice, cleaning up the Hudson River, global warming and the power of one person to create community and make great changes in the world. 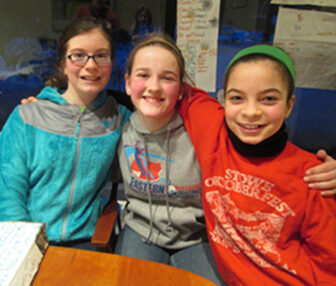 Three 9-year-old girls testify for a town law to allow solar panels on public buildings and also work to save their local woods. 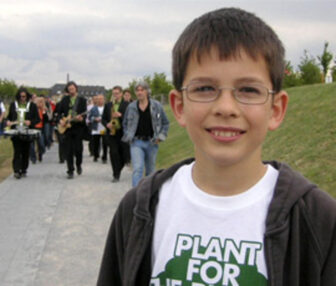 Plant for the Planet
Inspired by Kenyan social activist, author and Nobel Peace Prize winner Wangari Maathai, a 9-year-old boy in Germany, Felix Finkbeiner, founded Plant for the Planet, a viral campaign that has led to the planting of more than 1 billion trees worldwide. 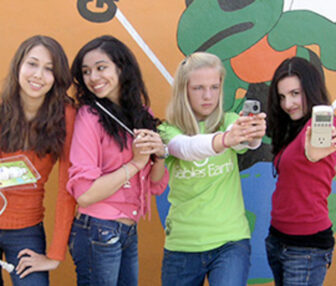 Dreaming in Green
After learning the economic costs of climate change for coastal cities, four middle-school students in Miami conducted an energy audit that saved their school $53,000. 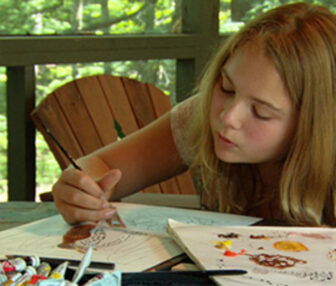 Olivia’s Birds and the Oil Spill
An 11-year-old named Olivia Bouler, who has a deep connection to the Gulf of Mexico and a love of birds, raised $200,000 for Audubon rescue efforts and lobbied elected officials to support clean renewable energy.

One thought on “Young Voices Have Their Say”