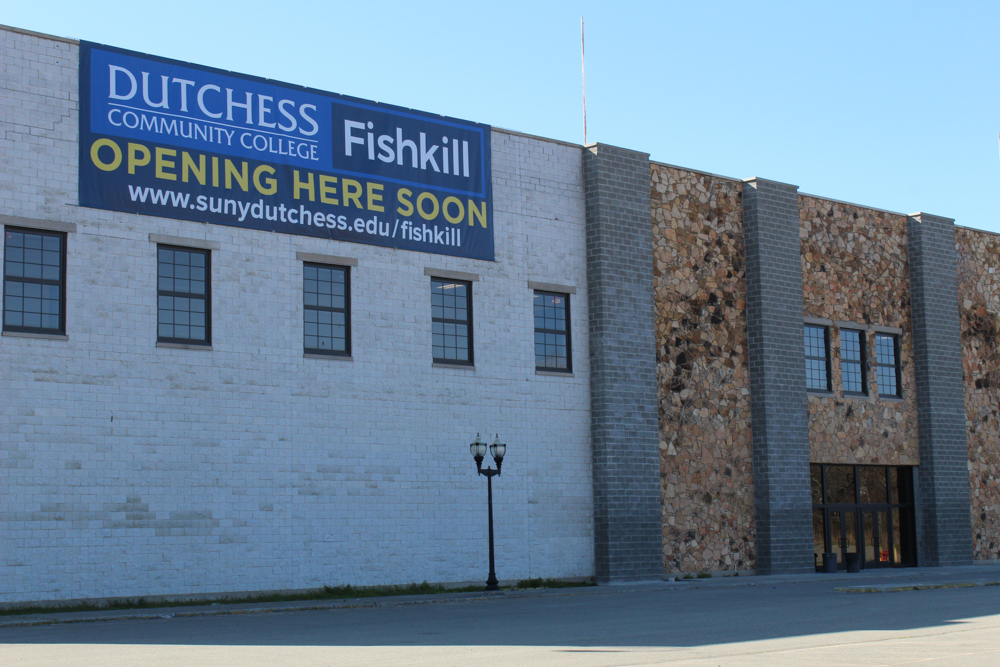 Courses will focus on career development

Dutchess Community College will begin to offer classes in August for the first time at the former department store that once anchored the Dutchess Mall on Route 9 in Fishkill, fulfilling a plan to improve access for students commuting from Beacon and Putnam County.

Under a 15-year lease agreement, J.W. Mays Corp. renovated 47,000 square feet on the second floor of the two-story building, which dominated the north end of Dutchess Mall when it opened in 1974.

The structure remained standing as a dilapidated symbol of the mall’s demise as Poughkeepsie Galleria and other retail centers siphoned away customers. The college now joins a roster of tenants that includes Home Depot, McDonald’s and Citizen’s Bank. 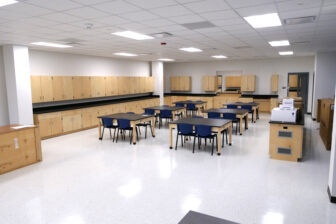 Dutchess Community College, which is based in Poughkeepsie, said the location of the building on Route 9 just south of Interstate 84 was one of the factors that prompted it to announce in August 2019 that it was relocating its classroom extension in Wappingers Falls. Another was a desire to be closer for students in the Beacon area and Putnam County.

Courses at the facility will focus on adult students and career development, with business classes geared to working students, “a lot of courses in computer technology and criminal justice” and classes for a new hospitality and tourism program, said Ellen Gambino, the college’s acting president.

J.W. Mays “added a lot of windows, so it’s very bright and airy, and changed the whole feel of the building,” she said.

In addition to 20 classrooms, the building now has a lecture hall; biology, design and physical science labs; computer rooms; administrative offices; and a library. The college says it has 25 percent more space and more parking than at Wappingers Falls, where it operated for more than 30 years.

The college had planned to start classes in fall 2020, but the state ordered construction projects to shut down that March to control the spread of COVID-19. That same month, DCC joined other colleges in switching to remote learning.

With every adult in New York now eligible to receive a vaccine, about 75 percent of DCC’s classes in the fall will have an in-person component, said Gambino, although mask-wearing, social distancing and weekly testing will still be required. “We’re confident that’s going to keep the campus safe,” she said.

Along with the Fishkill site, DCC announced on April 2 the launch, in the fall, of an aviation maintenance technician program inside a newly constructed 32,000-square-foot hangar at the Hudson Valley Regional Airport in Wappinger. The facility is outfitted with aircraft simulators, sheet metal and welding shops and aircraft, including Cessnas, a Gulf Stream G3 and a Robinson 22 helicopter.

“We know that there is growing regional, national and international demand for well-trained aviation maintenance technicians,” said Gambino.