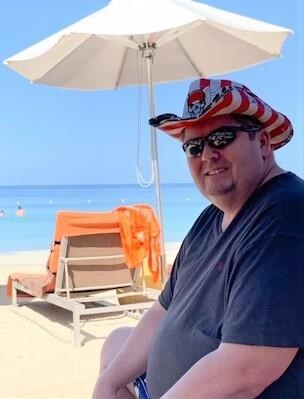 He was born in Cortlandt Manor on Nov. 17, 1969 and raised in Beacon, where he graduated from Beacon High School. On Sept. 24, 2005, he married Heather Spear at Faith Assembly of God Church in Poughkeepsie.

In 1998, he formed Folkes Home Services with one truck. He had learned his trade as a teenager while being mentored by his grandfather, and then became a mentor for his children. After years of hard work, Dustin developed the business into a firm that employed more than 30 people. He turned his dream of having a family-run business into a reality and took pride in it, his family said. He also valued his employees and customers.

Dustin was a strong believer in supporting his community, and never missed an opportunity to help better the people around him, his family said. He established relationships with other companies and made many connections as an active member of B.N.I. (Business Network International) and C.E.O. Warrior.

He enjoyed golfing, fishing and playing corn hole. He loved to travel and go on vacation, especially to the beach. He enjoyed music of all genres, specifically 1980s rock music. Dustin was the life of the party, his family said.

Along with his wife, he is survived by his children: Dustin Folkes Jr., Tyler Folkes and Nora Folkes; a sibling, Jamie Rosado; and an aunt, Helen Degli-Angeli.

A memorial service was held April 15 at McHoul Funeral Home in Fishkill, followed by interment at Fishkill Rural Cemetery. 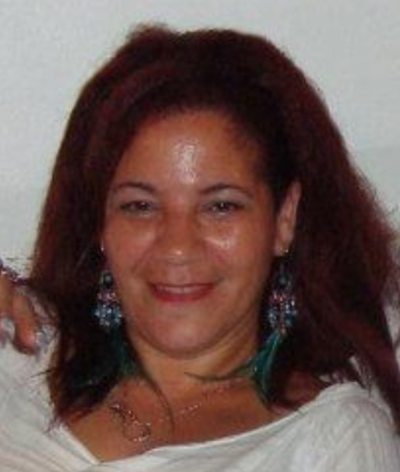 She was born in Beacon on March 25, 1966, the daughter of Raymond and Blanca Iris (Rivera) Hernandez. Nancy was a loving mother, full of life, and loved to dance, her family said.

A memorial service was held April 16 at Libby Funeral Home in Beacon, followed by interment at St. Joachim Cemetery in Beacon. 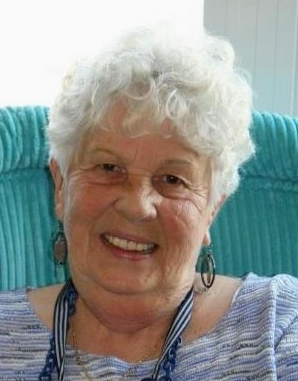 Cynthia Libby, 84, a longtime Beacon resident, died at her home on April 12, surrounded by family members.

Cindy received her registered nurse degree at the University of Rochester and worked at Southside Hospital in Bay Shore and Highland Hospital in Beacon until her retirement in the late 1980s.

She was an avid gardener and loved flowers of all kinds. She was known for the best Thanksgiving dinner and Christmas cookies, her family said. She loved all things Christmas: the music, her mantle, the lights, the sweaters, the tree and spending time with her family. Cindy often hosted gatherings and dinners at her home in Beacon.

She was a longtime member of the Melzingah Chapter of the Daughters of the American Revolution. She was also active, with her husband, in the southern Dutchess and Beacon communities and their family business at Libby Funeral Home. She was patriotic and proud of her husband and his service to the U.S. Army, her family said. Cindy was a former communicant of St. Luke’s Episcopal Church in Beacon, serving on various church committees with her husband.

The family will receive friends on Monday (April 19) from 4 to 8 p.m. at Libby Funeral Home in Beacon. A funeral service will be held for immediate family and close friends on Tuesday, followed by a private interment at Woodlawn Cemetery in Elmira. 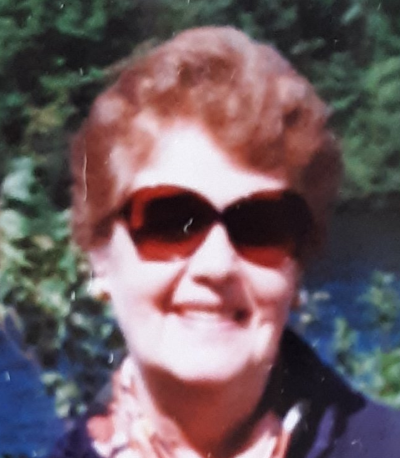 Ada L. Walz, 85, a former resident of Forrestal Heights Apartments in Beacon, died April 10 at the Fishkill Center for Rehabilitation and Nursing in Beacon.

She was born in Ossining on Dec. 13, 1935, the daughter of Richard and Dorothy (Coleman) Dykstra. Ada worked for many years as a salesperson at Service Merchandise in Wappingers Falls, and later Fishkill, until retiring. She enjoyed nature and capturing it in her oil paintings. She loved attending art shows.

Ada is survived by her daughter Jennifer Albanese (Robert) of Cold Spring and her grandchildren: Lee Abrams, Shaun Abrams and Reed Abrams. She was the youngest of six children, all of whom died before her. A daughter, Sharon Abrams, also died before her.

The family will hold a private memorial service.