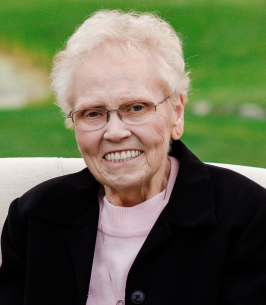 Carol Frisenda, 79, of Wappingers Falls and formerly of Cold Spring, died April 21 of breast cancer with family members at her side.

She was born in Peekskill, the daughter of Charles and Lillian (Dyckman) Townsend. She met her husband, Joseph Frisenda, while working at the Hudson Theater, selling tickets for 60 cents. They married on Oct. 27, 1962, at Our Lady of Loretto Church in Cold Spring. It was a family joke that he married her to save the salary.

Carol retired from IBM but enjoyed working at other places, including Reader’s Digest, West Point, Graymoor and managing 38 Main, her antique and gift shop. Carol was a baseball fan, rarely missing a Yankees game, and had season tickets for the Hudson Valley Renegades. She loved watching her grandchildren play sports and traveling on cruises with her husband, her family said. She enjoyed knitting and crocheting, and many of her friends and family are blessed to have her blankets.

Family and friends will gather on Sunday (April 25) from 5 to 8 p.m. at Riverview Funeral Home by Halvey in Beacon. A Mass of Christian Burial will be held on Monday at 11 a.m. at Our Lady of Loretto.

JoAnn Sgorbissa, 67, of Milford, Pennsylvania, and formerly of Cold Spring, died April 18 at her home. She was known to friends and family as “Poe.”

She was born in Cold Spring on Dec. 4, 1953, the daughter of John and Helen (Baxter) Sgorbissa. JoAnn enjoyed polka music and crafts.

She is survived by her siblings: Candy Whiteman (Kenneth) of Milford; and Kenneth D’Amato (Marie).

Funeral services will be private, followed by burial at Cold Spring Cemetery. 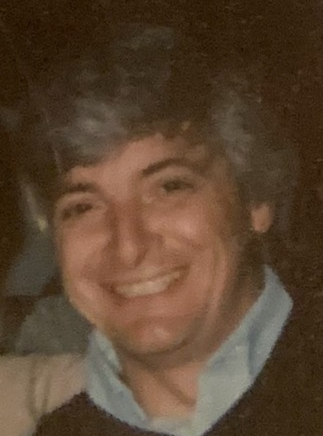 Jerry “Jay” Varricchio, 73, of Cold Spring, died April 20 at his home surrounded by his wife, Joan, and his five children.

In 2010, Jay retired from the International Union of Operating Engineers Local 137 in Briarcliff Manor as director of the apprenticeship program.

His large family brought him his greatest fulfillment and happiness, from Sunday dinners to barbecues at the pool to birthdays and holidays. If he wasn’t preparing a gourmet dinner party, you could find him coaching his young sons, painting, reading, playing golf (lots of golf) or planning his next vacation, his family said. He was also a fan of the Mets and Jets and Western classics.

A Mass of Christian Burial was held on April 23 at Our Lady of Loretto in Cold Spring, with interment following at Cold Spring Cemetery.

Memorial donations may be made in honor of Jay’s grandson, Dalton James Mumma, to REM Iowa/Autism (remiowa.com).