The Oscars are Sunday; what has been your best acting performance? 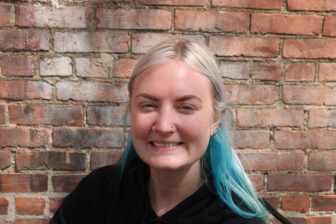 One Halloween I stayed in character and played Wednesday from the Addams family!
~ Lianna Halko, Beacon 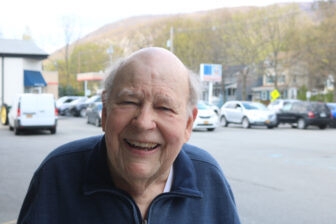 I played Hay Seed in The Astronomy of Errors, an independent film by John Christian Plummer.
~ Gareth Guest, Nelsonville 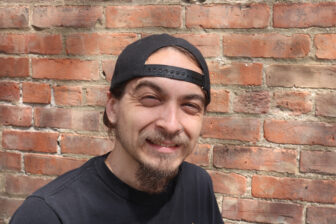 The closest thing was pretending to be a rock star in a heavy metal band in Japan.
~ Nick Lee, Beacon