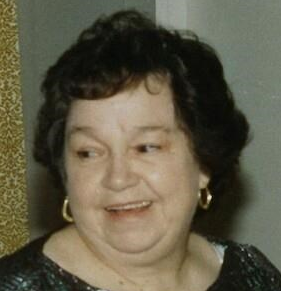 Born April 10, 1934, on Bell Island, Canada, she was the daughter of Gerald and Bertha Ford. Loretta was employed as a health care worker for the Cardinal Hayes Home in Millbrook. She enjoyed playing cards with the “girls.” She also enjoyed bingo and she ice-skated into her 60s. Loretta loved watching her grandson play hockey and was a fan of the Rangers.

Loretta is survived by her sons, James “Randy” Lane (Elizabeth) and Joseph Lane; a grandson, James Lane; a great-granddaughter, Emma Jean Lane; and a brother, William Ford. Her son, Terrence Lane, and five siblings died before her.

A Mass of Christian Burial was held on April 29 at St. Denis Church in Hopewell Junction, followed by interment in St. Denis Cemetery. 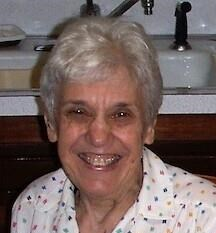 Mary Merando, 90, a native of Cold Spring, died on March 17 at a nursing facility in Mechanicsburg, Pennsylvania, where she had lived for the past 10 years.

She was born on May 27, 1930, in Cold Spring, the youngest of the nine children of Charles and Rose Merando. Mary lived more than 77 years in Cold Spring, where she had a career at IBM in Poughkeepsie, for many years as an administrative assistant to the company’s fellows.

She was a parishioner at Our Lady of Loretto, volunteering in various administrative roles as well as singing in the choir. She was known for her rendition of “Ave Maria.” During her youth, Mary performed in many theatrical presentations throughout the Hudson Valley.

She struggled with multiple sclerosis for 45 years but never complained about her condition. Her life on a daily basis was that of reading the Bible, saying the rosary and playing bingo and other games at the nursing facility. She died with the rosary in her hands.

A Mass of Christian Burial was celebrated on April 28 at St. Joseph Catholic Church in Mechanicsburg.