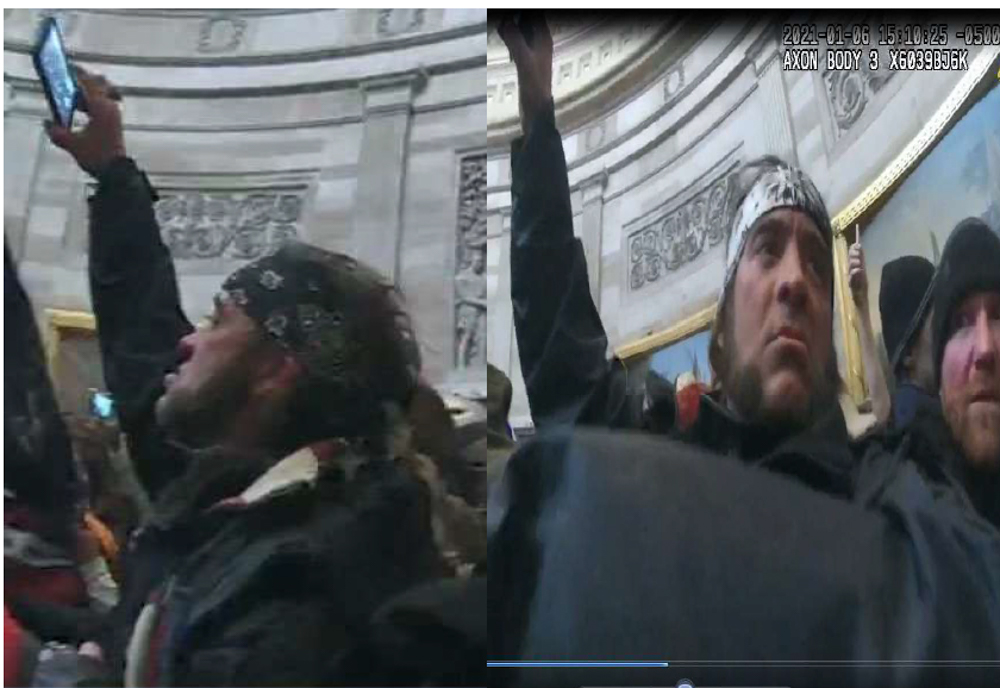 A man identified as Robert Chapman inside the Capitol on Jan. 6. (FBI)

Charged after boasting he stormed Capitol

A Putnam County man’s claims that he stormed the U.S. Capitol during the Jan. 6 riot turned off a potential date but apparently turned on a federal investigation, leading to his arrest.

Robert Chapman of Carmel appeared before a federal magistrate judge in White Plains on April 22 following his arrest by the FBI earlier that day on charges he participated in a riot that began as a protest of the election of Joe Biden as president. 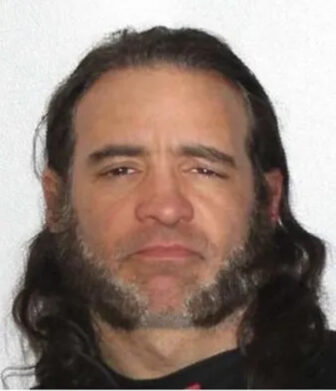 He became at least the sixth area person charged in connection to the riot, including men from Beacon, Pawling, Newburgh and Mahopac. As of Wednesday (April 28), 403 people had been charged from 43 states and D.C., based on a tally by the Program on Extremism at George Washington University.

According to a federal criminal complaint and accompanying statement by an FBI agent, Chapman illegally entered the Capitol building and sought to disrupt government functions. The FBI also alleged that he violated laws prohibiting the use of loud, threatening or abusive language to impede actions by Congress.

When the riot began, the House of Representatives and Senate were certifying that Biden won the November presidential election. President Donald Trump had falsely claimed the election had been “stolen” from him through massive voter fraud. Before he left office, the House impeached him for inciting the riot, although he was acquitted by the Senate.

Chapman drew investigators’ attention after a person with whom he interacted on an online dating service alerted them to a remark and photo posted by someone with that name. In the message, “Robert” wrote that “I did storm the Capitol. I made it all the way into Statuary Hall.”

“We are not a match,” his potential date replied.

“I suppose not,” he conceded.

The tip prompted the FBI to examine footage from body cameras worn by Washington Metropolitan Police officers at the Capitol. It showed a man, identified by the FBI as Chapman, using his cell phone to record developments inside the building. They also discovered a Facebook page established by Chapman in which he boasted of being inside.

Authorities on April 21 also arrested Matthew Greene, a resident of Syracuse, and added his name to an indictment that names Will Pepe of Beacon and Dominic Pezzola of Rochester as co-conspirators. Prosecutors allege the men acted together during the riot as members of the far-right Proud Boys by coordinating travel and lodging, using ear pieces and radios to communicate, dismantling barriers and breaking windows. Pezzola and Pepe, who was fired from his job at Metro-North in Brewster after being charged, have pleaded not guilty.