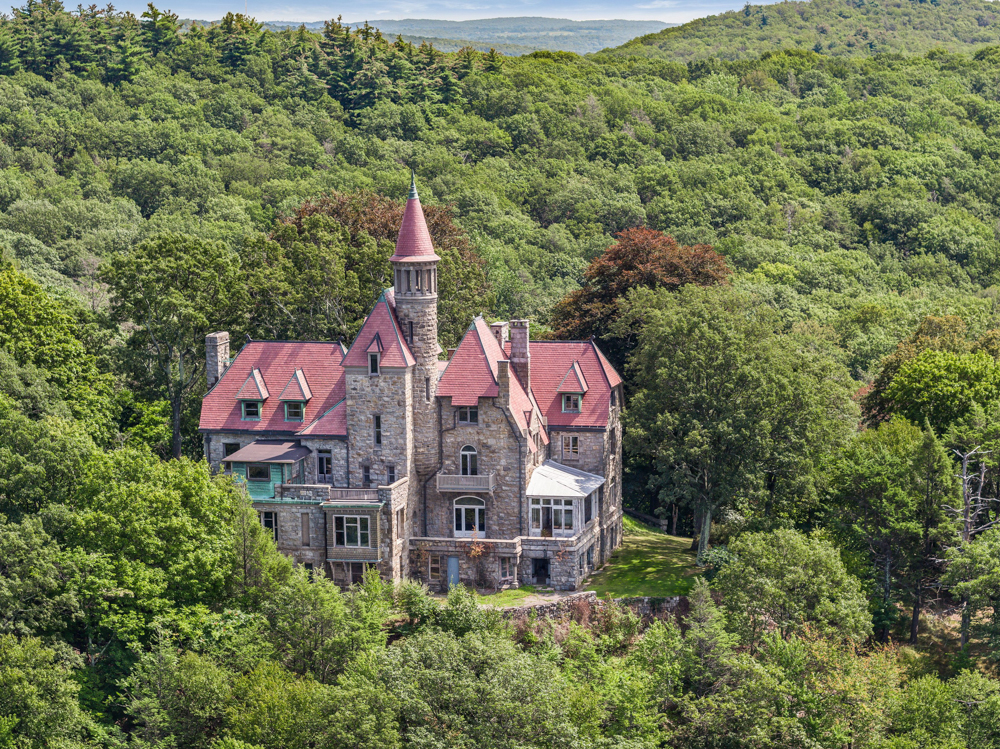 Castle Rock, a 10,518-square-foot mansion in Garrison that has been vacant since 1975, has been purchased by George Whipple III, a resident of Carmel. Listed at $3.45 million, it sold for $3.6 million after multiple bids.

On Facebook, Whipple describes himself as an “entertainment reporter, celebrity interviewer, lawyer, farmer, New Yorker, husband and father.” He could not immediately be reached for comment.

In 1999, Whipple founded Preserve Putnam, a nonprofit which later served as steward of the Putnam County-owned Tilly Foster Farm in Brewster, a project Whipple supported financially. In 2019, he and his wife Victoria established the Whipple Heritage Conservation Foundation, dedicated to preserving endangered breeds of livestock in North America.

Built in 1881, Castle Rock was a summer residence for William Henry Osborn, who had been president of the Illinois Central and the Chicago, St. Louis and New Orleans railroads, and who lived there until his death in 1894.

Alexander was its last occupant. It has been owned for the past 45 years by a private company, Castle Rock LLC.