Are there any new stories to tell?

That question has provoked debate since the ancient Greeks. A newly formed partnership, the Putnam Theatre Alliance, has an answer: “Yes, but…” In other words, creativity and storytelling are an integral part of being human, but there’s always perspective in the past.

Three nonprofits in Putnam County — Arts on the Lake in Kent, the Philipstown Depot Theatre in Garrison and Tompkins Corners Cultural Center in Putnam Valley — hope to join new and old in a collaboration that will begin with The Freedom Project, a series of works by playwrights inspired by radio plays written in the 1940s by members of a group called The Free Company. 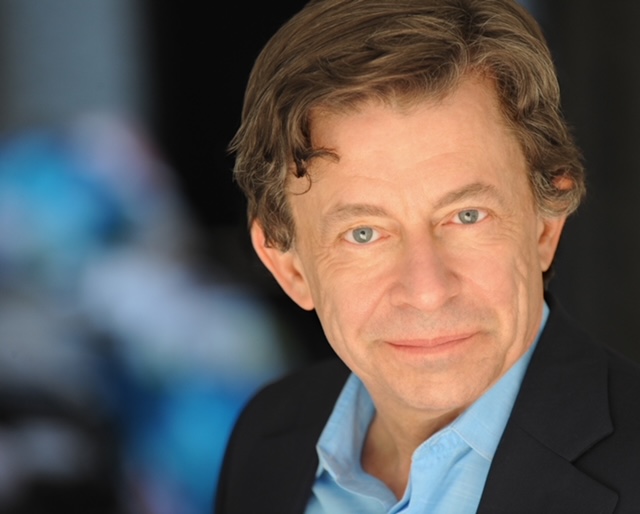 The Free Company was created by politically minded writers such as Orson Welles and William Saroyan who, a year before the U.S. entered World War II, came together to remind Americans “of the fundamental rights and freedoms for which they might have to fight,” according to one account. Each of the writers created a radio play on a democratic theme such as freedom of speech, the right to a jury trial and equality before the law. (Audio files of the original radio plays are posted at bit.ly/free-company).

The contemporary writers were asked to create a play inspired by the original Free Company plays and their themes. The result is three new productions joined, over three evenings, with the earlier works. The works will be performed virtually, which links them further to the radio plays.

Alice Jankell, an actor and director who lives in Putnam Valley, was the catalyst for the series. She learned about the older material through James Shearwood, the founding executive director of Arts on the Lake. Thirty-five years ago, Shearwood came across a long out-of-print book, The Free Company Presents. He happened to show it to Jankell, and an idea took hold. 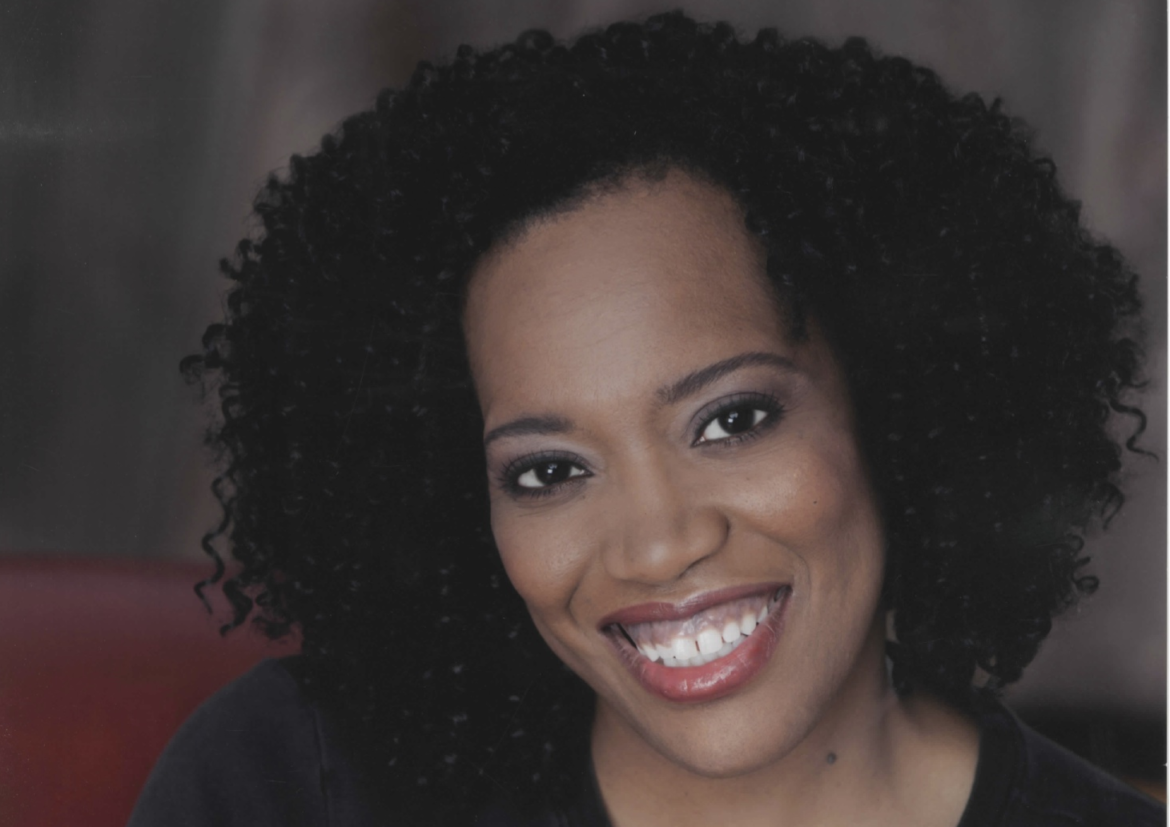 “It’s a great pilot project” for the Putnam Theatre Alliance, she says. “We wanted continuity with the directors to unite the project and give it an artistic signature. None of the issues have changed in 80 years, but the way we watch and the way playwrights write plays has.”

The first pairing, from May 13 to 16, features His Honor, the Mayor, written by Welles and directed by Jankell, matched with The Secret Secrets of Wonderland County, by John Pielmeier of Garrison, author of Agnes of God, and directed by Donald Kimmel. Both plays feature Pielmeier; Peter Gerety, whose lengthy career includes seasons of The Wire; and Shona Tucker, the chair of drama at Vassar College. 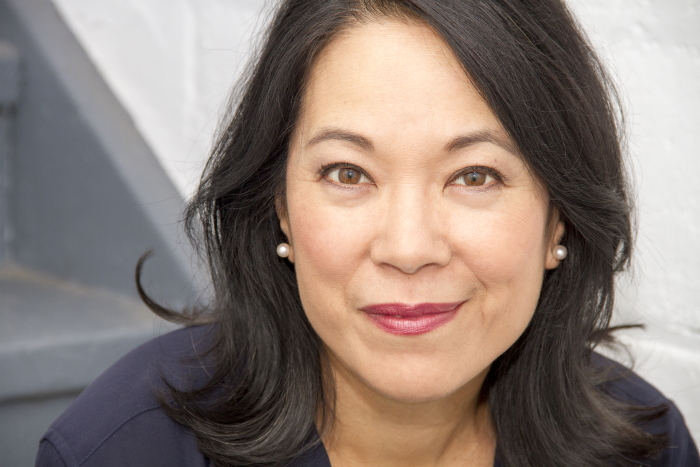 His Honor, the Mayor focuses on a small-town mayor who finds himself caught in a deep tension within his community when he defends the rights of a fascist group that wants to hold a public meeting. The Secret Secrets of Wonderland County follows Alice, who, in an attempt to help effect change in her community, gets lost in a twirl of bureaucratic machinations seemingly trying to keep someone like her out.

Next up, from June 3 to 6, will be Miracle of the Danube, by Maxwell Anderson, which aired in 1941 with Paul Muni and Burgess Meredith. It concerns a Nazi captain who is visited by Christ and undergoes a spiritual and political conversion after a military trial questions the role of faith in a fascist regime. 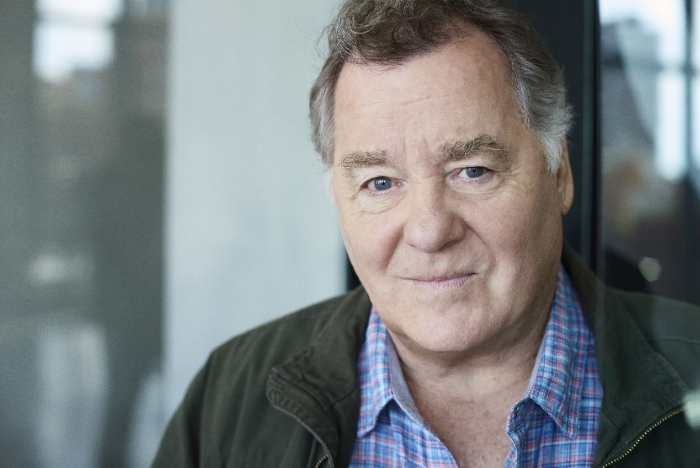 Directed by Jason Beckmann, it will cohabitate with Expressions of Regret, by Christine Toy Johnson. Her play concerns three Chinese American women who wonder if the end of the Chinese Exclusion Act and the U.S. government’s apology for it will make it easier to breathe. Beckmann will direct.

The third combination, scheduled for June 24 to 27, starts out with Above Suspicion, which was supposed to be written by Sherwood Anderson. He died a month before the 1941 broadcast and the project was evidently completed by other members of the company. The story focuses on a visitor from Nazi Germany who has great difficulty understanding basic values of American life and challenges a family’s equilibrium. 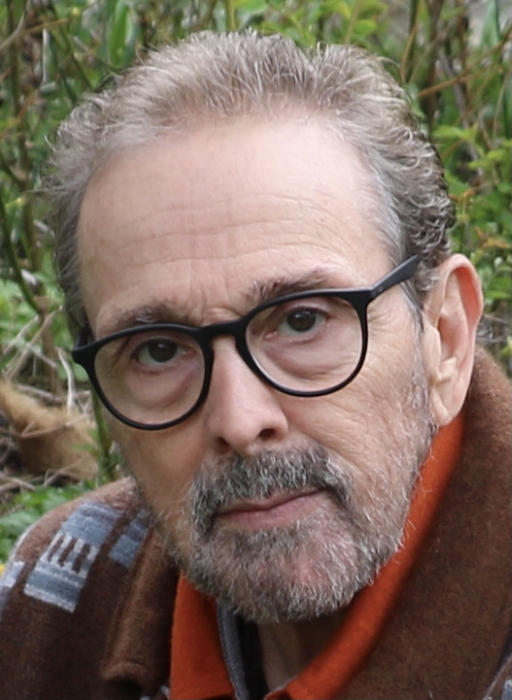 Above Suspicion will be directed by Kimmel and bookended with More Beautiful, by Craig Lucas, whose most recent work was I Was Most Alive With You, produced at Playwrights Horizons. It explores the dynamics of a family reconfigured in the wake of a national eruption. Jankell will direct.

Tickets for the virtual performances of each pair of plays are $15 for adults and $10 for students at philipstowndepottheatre.org/tickets. The initial set of plays can be viewed from May 13 to 16. A Q&A with the playwright, actors and director will follow the May 14 and May 16 performances.