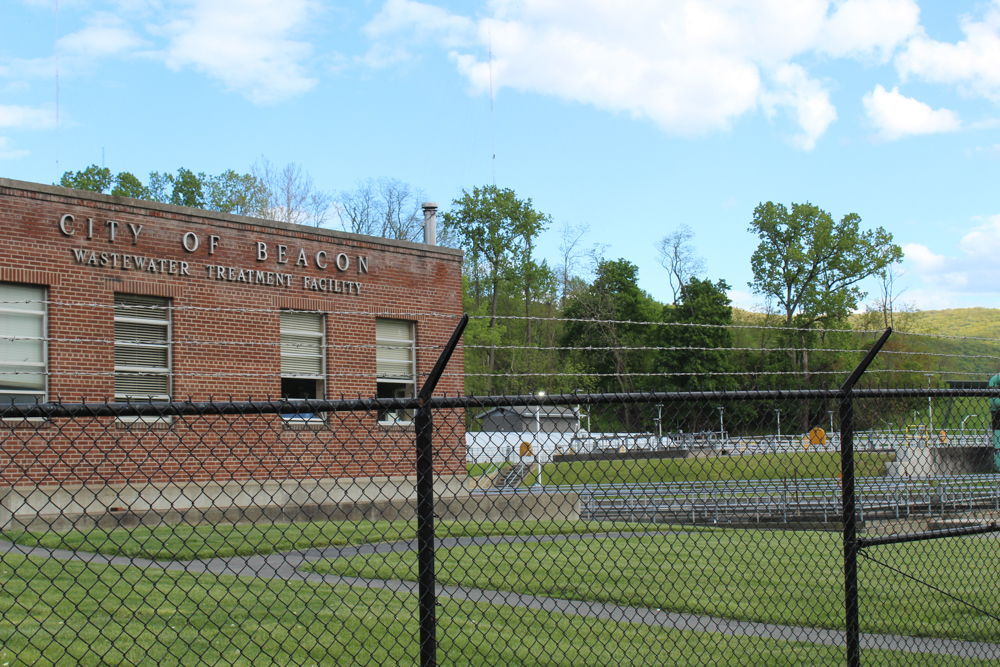 Under a change made nearly three decades ago, Beacon became lumped in with New York, Poughkeepsie and six other cities prohibited by state law from allowing private companies and individuals outside their boundaries to send sewage to their treatment plants — a potential source of revenue.

Now, Beacon is seeking to reverse the ban behind legislation introduced by state Sen. Sue Serino and Assembly Member Jonathan Jacobson, whose districts include Beacon.

The city says it is the victim of a mistake made in 1993 when city officials petitioned the Legislature for an exemption from a requirement that Beacon have a plumbing board. The previous year, the board’s duties had been transferred to the city’s Building Department under a charter change.

The request was granted, but the change also voided Beacon’s ability to sell its excess sewer capacity outside city limits.

Under the law being proposed by Serino and Jacobson, Beacon would only be exempted from the part of the law that applies to plumbing boards. The bill did not generate any questions or objections before the Assembly’s Cities Committee on Tuesday (May 11), said Jacobson, suggesting it may reach the floor for a vote. “I see no reason why it won’t pass,” he said.

The issue was discovered during research about the legality of a request to tap into Beacon’s sewer system made by the Healy Chrysler Dodge Jeep Ram dealership on Route 52 in Fishkill, said City  Administrator Chris White and Ed Balicki, the city’s water and wastewater superintendent.

Allowing private companies and individuals to connect is not only less expensive for them but brings revenue to Beacon without affecting capacity for future development in the city, said White.

The city “has invested a lot of money over the last decades in maintaining and upgrading its water and sewer infrastructure” and outside entities, who would be charged about twice the rate of city residents, can help underwrite the city’s maintenance and repair costs and keep rates lower for residents, he said.

“The ability to sell that to people and companies that are right on the border of Beacon is a win-win,” said White.

Outside companies already cover more than 30 percent of the cost of operating the plant, said White, because commercial haulers pay to dump materials such as leachate and waste pumped from septic tanks.

Healy has a holding tank for its sewage and would pump its wastewater overnight when usage is at a low point, said White. “Our collection system can easily take that additional amount,” he said.