A 6-year-old bystander suffered a foot injury following a three-car accident on Sunday afternoon (May 9) on Main Street in Beacon. Police said one of two vehicles involved in a collision at the intersection of North Cedar Street jumped the curb and struck the boy, whose foot was trapped beneath a rear tire. Bystanders freed him and he and the two drivers were transported to hospitals with non-life-threatening injuries. Several tickets were issued, police said. 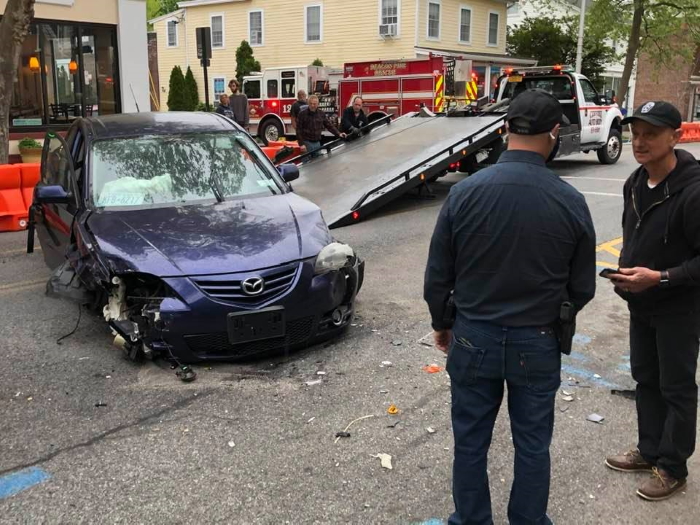