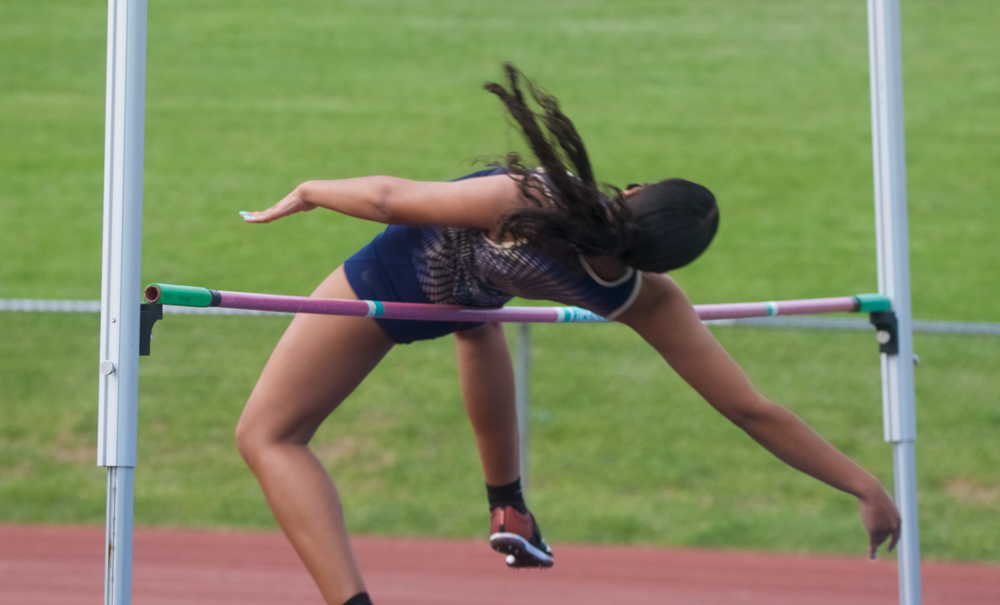 The Beacon High School track-and-field teams are off to a strong start, with the boys taking first and the girls second on Wednesday (May 12) in a meet with Lourdes and Hendrick Hudson. 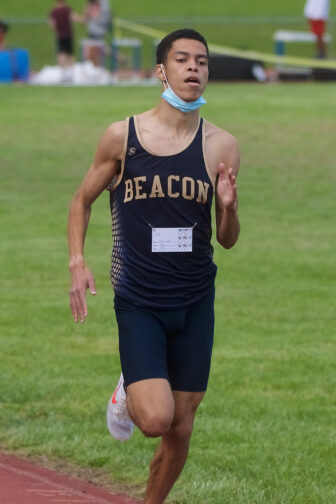 Mark Guzman followed up his impressive victory in the javelin at the Loucks Games by winning both javelin and discus. Henry Reinke also won the 400-meter in 53.2 seconds, the second best time for a freshman in the state so far this year.

For the girls, Alicia Williams and Tamar Adams took the top two spots in the high jump and Chelsea Derboghossian won the 100 meters in 13.6 seconds.

The Beacon softball team lost to Brewster in a thriller on May 6, 18-17, in a game that was called because of darkness.

Olivia Ciancanelli took the loss on the mound for the Bulldogs, who also lost this week to Wallkill and Yorktown.

“That was an exciting and evenly-matched game, with four lead changes,” noted Coach Michael Carofano. “I was proud of our girls for continuing an aggressive approach at the plate and playing solid team defense.”

Beacon is scheduled to play Lourdes twice next week, at home on Tuesday (May 18) and in Poughkeepsie on Thursday. 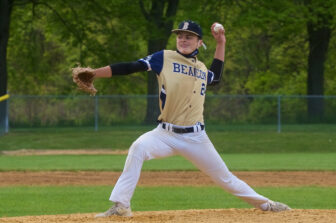 The senior struck out five and walked one batter in the 2-0 victory. “That was a great job against a team that’s as good as any in the section,” said Coach Bob Atwell. “He was spotting his fastball, his curve was good and his changeup was filthy.” 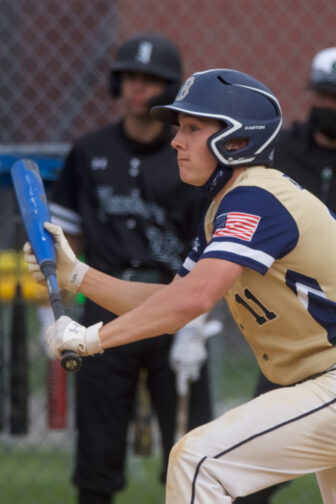 Dillon Kelly laid down a squeeze bunt to bring in one of Beacon’s two runs on Wednesday.

Centerfielder Mike Lapere had an RBI for the Bulldogs on a bases-loaded walk in the second, and Dillon Kelly drove in the second run in the sixth on a squeeze bunt that scored catcher Jackson Jackson, who also had a strong game behind the plate, throwing out two runners to halt Yorktown rallies.

After a 12-8 loss to Somers on Tuesday, “we talked about what this team is capable of,” Atwell said. “Today we played like the club we strive to be, and now we’re looking for more consistency.”

Beacon is scheduled to visit Yorktown on Saturday (May 15) and play Tuesday and Wednesday at Dutchess Stadium, with junior varsity games at 4 p.m. and the varsity at 7 p.m.

The young Haldane High School baseball team continued to experience growing pains this week, as North Salem handed the Blue Devils a 14-1 setback on Tuesday (May 11) in Cold Spring.

With two of the team’s pitchers — Julian Ambrose and Jack Jordan — sidelined by injuries, Manager Simon Dudar has been looking for answers on the mound. Freshman Trajan McCarthy has taken on the brunt of the load, starting Tuesday’s game and pitching into the fourth inning. John Dwyer and John Kisslinger each provided relief.

“We knew we’d have our struggles this season,“ Dudar said. “But in every game we’re getting better, and our defense has been good. Right now we’re working on finding pitchers who can get guys out.” 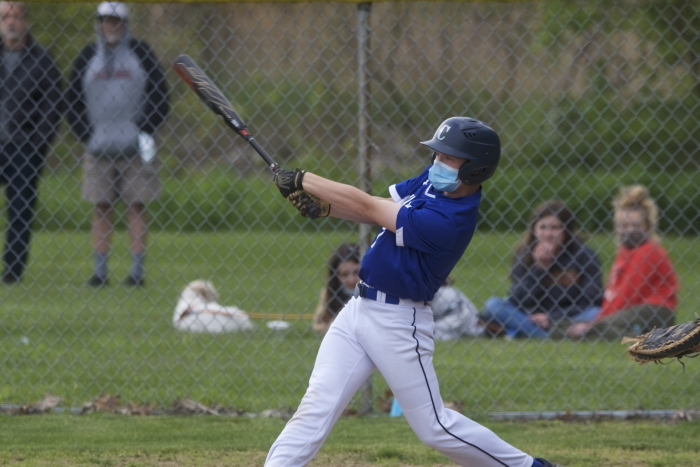 Ambrose was the designated hitter for the Blue Devils and drove in the team’s only run.

Dudar noted that along with McCarthy, another freshman, Jeremy Hall, has been “stepping up. Jeremy is a fantastic outfielder who catches everything, and he’s been hitting close to .400, which is phenomenal. John Bradley has done a great job catching for us.”

The Blue Devils are scheduled to host Westlake today (May 14) and travel to Peekskill on Monday before playing Croton-Harmon home and away.