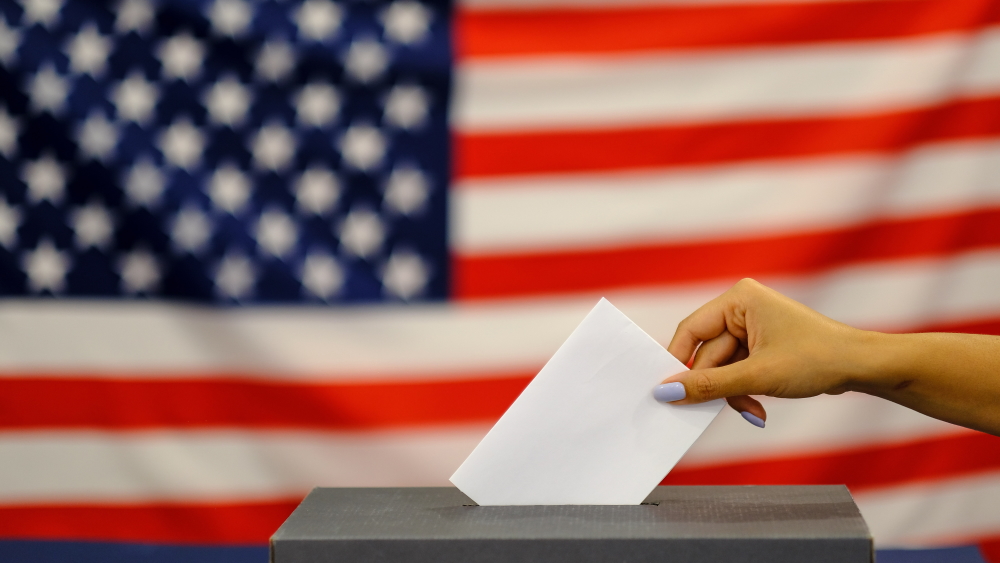 Voters on Tuesday (May 18) approved by wide margins the 2021-22 budgets proposed for the Garrison, Haldane and Beacon school districts and re-elected every incumbent board member who ran, along with two newcomers.

Three incumbents on the seven-member board — Madeline Julian (191 votes), David Gelber (178) and Courtney McCarthy (178) — retained their seats and will serve 3-year terms, while Kent Schacht received 161 votes and was elected to a fourth open seat for a year to complete the term of Jill Lake, who resigned. (He was sworn in on Wednesday and will serve until June 2022.) The fifth candidate, Ned Rauch, received 117 votes but was not elected.

The 2021-22 budget, approved 185-61 by voters, includes $11.69 million in spending, or about $322,000 more than this year, an increase of 2.83 percent. The district plans to raise $9.7 million through property taxes, receive $976,000 in state aid and use $894,000 from its fund balance. The budget includes funding for two new positions: an environmental education/science teacher and a director of technology and instructional support, and eliminates three of eight full-time teacher aide positions.

Three candidates ran for two open seats on the five-member Haldane school board. John Hedlund, an incumbent, held his seat with 368 votes. Maggie Valentine received 355 votes and won the seat vacated by Margaret Parr, who did not seek a third term. Valentine will join the board on July 1. Mark Daisley received 253 votes and was not elected.

“Each year’s budget development brings unique challenges and this year was no different,” said Superintendent Philip Benante in a statement. “We tried to strike the right balance in supporting our programs while being wary of increased costs. While the passing of the budget is great news, it comes with the reduction of several support staff positions and impacts our colleagues.” 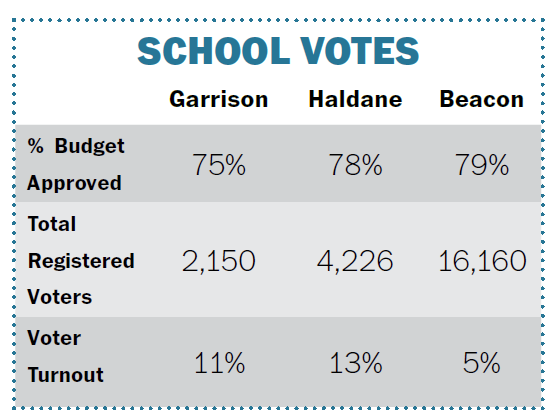 Four incumbents on the nine-member board ran for four open seats. The top three vote-getters — John Galloway Jr. (733 votes), Jasmine Johnson (696) and Flora Stadler (688) — will serve three-year terms and the fourth-place finisher, Elissa Betterbid (658), will complete the final year of the term of Michael Rutkoske, who resigned in July. Galloway and Johnson were appointed last year to fill open seats.

Voters also approved, by a 703-180 vote, spending $395,000 on buses and, by a 738-148 margin, selling 33 acres owned by the district underneath and around Dutchess Stadium. Proceeds from the $627,000 sale to Dutchess County will go toward a $22 million-plus capital project that the district plans to present to voters this fall.

4 thoughts on “School Board Budgets Pass”