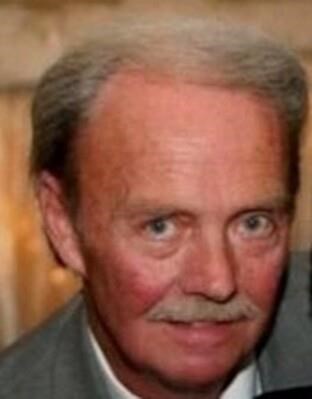 Born in Brooklyn on June 23, 1947, he was the son of Shirley Clum. William served in the U.S. Army during the Vietnam War with the 1st Calvary Division and worked as a butcher at the former A&P supermarket in Yorktown Heights for more than 47 years.

On Sept. 4, 1965, at St. Mary, Mother of the Church in Fishkill, William married Rosemary Grova. They met when he was 15 years old.

William was a lifetime member of Disabled American Veterans and the American Legion. He was a caring and loving man who always put people first, his family said.

In addition to his wife of 55 years, he is survived by his children, William Joseph (“Billy Joe”) (Gabrielle) of Cold Spring and Gina Pereira (Jorge) of Hopewell Junction; and his grandchildren, Elena, Isabella and Melanie.

He is also survived by his nieces, Christina DeDonato (Tony) and their son, Christopher (his “Donato D”) of Beacon; Lisa Miner of Wappingers Falls; and Wendy Haumaier of Poughkeepsie; his cousins Tony Walters of Brooklyn and Patricia Collier of Florida; a brother, Robert DeSimone of North Carolina; and a stepsister, Diane Brinks of Florida.

A Mass of Christian Burial was held on May 28 at St. Mary, Mother of the Church, with burial at 11 a.m. on Saturday (May 29) at Fishkill Rural Cemetery with military honors. Memorial donations may be made to St. Jude’s Children Research Hospital (stjude.org).