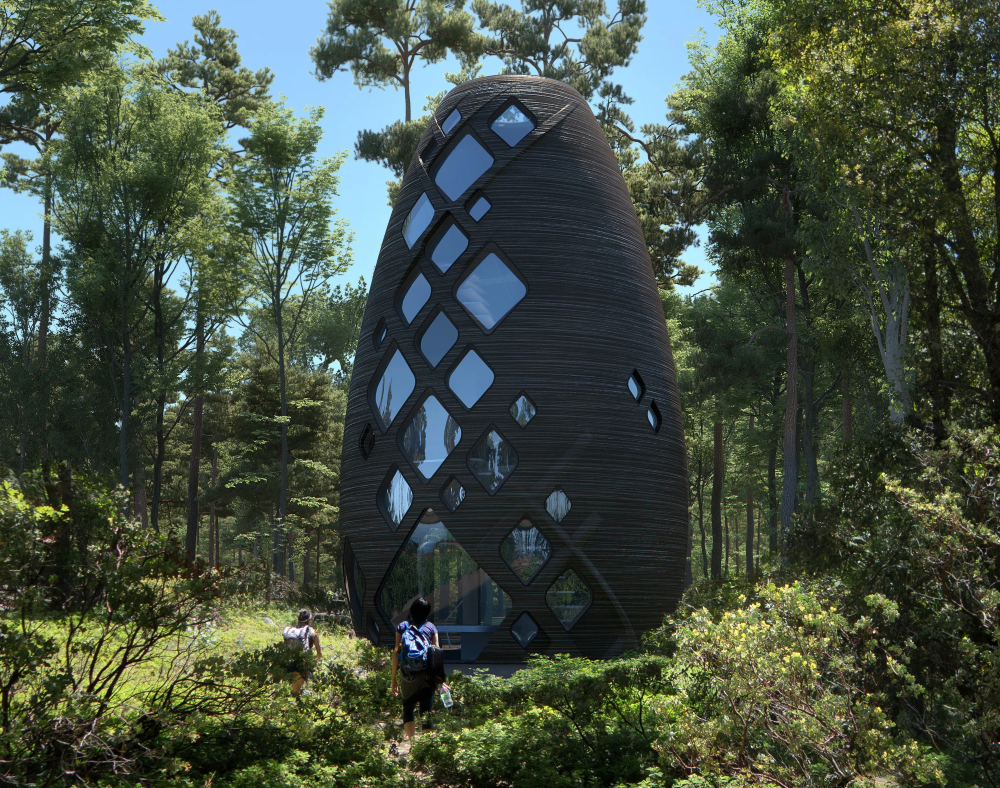 For a brief, shining moment, it looked as if Garrison would be the gateway to a utopian future of eco-friendly, multi-planetary living.

Eighteen months ago, The New York Times published a story in its real estate section with the headline A 3D Printout You Could Call Home. It was accompanied by a rendering of a two-story pod called TERA that a design firm named A.I. Space Factory said would soon be constructed on the Hudson River. 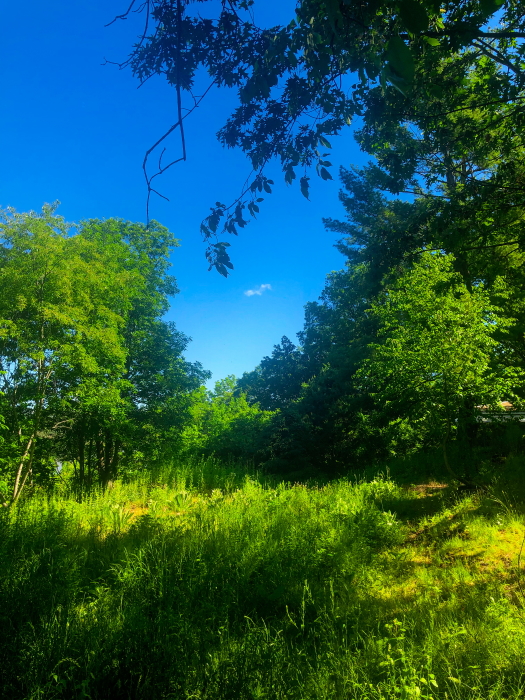 The house site on May 27

The 500-square-foot home would be built with a huge 3D printer, a technology that some consider to be the future of architecture and affordable housing. Once a design is finalized, 3D-printed houses made of materials that are durable, recyclable and compostable could be quickly created en masse.

If TERA seems more Tatooine than Manitoga, it’s not by accident. The design came out of a NASA-approved design by A.I. Space Factory for housing on Mars. The company raised more than $70,000 online by promising backers a stay in the Garrison pod beginning in March 2020.

But while TERA may have been designed to withstand the brutal atmosphere of the Red Planet, it was no match for COVID-19. The pandemic shut down the project, and the firm stopped responding to inquiries from The Current. And then it was gone.

“Early in the pandemic, the 3D printer was loaded up and hauled away on a tractor-trailer,” said a neighbor, leaving behind no sign of the project.

In the meantime, another firm is moving ahead with the 3D printer concept in New York. SQ4D, located on Long Island, completed a demonstration home last year in Calverton before the shutdown and more recently secured permission from officials in Riverhead to print a three-bedroom, two-bath concrete home for the first person willing to pay the $300,000 asking price. The house, the company says, could be completed in six to eight hours. 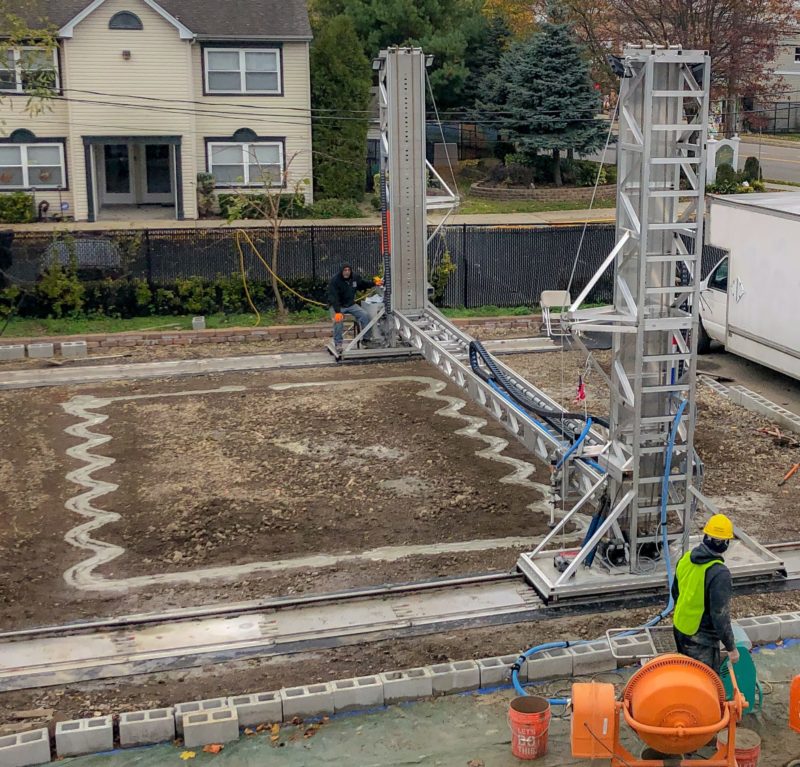 You Think Your House is Small?
A House Attune with Nature