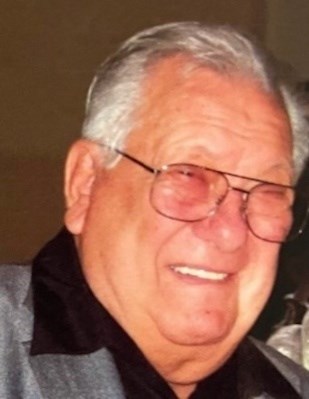 Born April 2, 1936, in the Bronx, he was the son of Attilio and Jenny (Terracciano) Capogna. He was employed as a carpenter for Local 323 in Beacon. On June 30, 1956, at St. Denis Church in Yonkers, he married Geraldine Rosato.

He is also survived by his siblings, Ralph Capogna (Phyllis), Anna Pugliese, Susan Stanton (Raymond) and Jenny Capogna; and his sister-in-law, Marie Capogna. He was looking forward to the birth of his fifth great-grandchild in December.

Calling hours will be held on Sunday (June 6) from 2 to 6 p.m. at McHoul Funeral Home in Hopewell Junction. The Mass of Christian Burial will be offered on Monday (June 7) at 10 a.m. at St. Columba Church, followed by entombment at Fishkill Rural Cemetery. 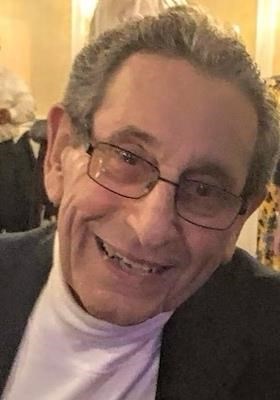 Born in Poughkeepsie on June 7, 1936, he was the son of Victor and Marion (Costa) DiGiovanni. Victor was a corrections officer at the Fishkill Correctional Facility for 22 years until his retirement in 1980. He was a member of the Mase Hook & Ladder Co. in Beacon and the Elks Lodge in Wappingers Falls.

A funeral service was held on June 3 at McHoul Funeral Home in Hopewell Junction, followed by interment in Wappingers Rural Cemetery. 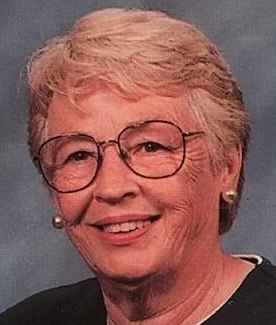 She was born Sept. 5, 1931, the daughter of Alfred and Hattie (Niles) Scott. She grew up on a farm outside of Walden and graduated from Walden High School and Spencerian Business School. She worked as a payroll clerk for the Firth Carpet Co. in Newburgh.

Louise was a member of the Melzingah Chapter of the Daughters of the American Revolution in Beacon, the Hopewell Reformed Church in Hopewell Junction and the Wednesday Club. She volunteered many years for the East Fishkill Library, from Fishkill Plains to its present location. She was also an election inspector. Louise enjoyed playing bridge, the piano and, most of all, reading.

She is survived by her three sons, John Scott Jakuba and wife Michele, James M. Jakuba and wife Lisa, and Jeffrey B. Jakuba. Also surviving are her four grandchildren, Jillian, Adelina, Kavan and James.

A funeral service was held on June 1 at Hopewell Reformed Church, followed by interment in Hopewell Cemetery.

Memorial donations may be made to Hopewell Reformed Church (hrcrca.org), the Melzingah Chapter of the DAR (melzingahnsdar.org) or Hudson Valley Hospice (hvhospice.org). 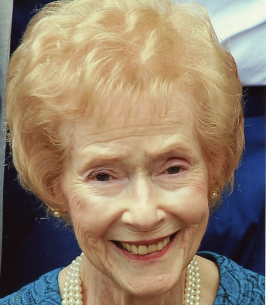 She was born in Tremont, Mississippi, on Jan. 5, 1926, the daughter of A.P. and Gladys Massey. When she was an infant, her family moved to Memphis, where her father found work in a sawmill. At 5 years old, during the Great Depression, they moved back to Mississippi, where her father bought a farm in an area called Liberty, just outside of Noxapater.

When Carolyn was in the 8th grade, they moved back to Memphis, where she attended Humes High School. She graduated in January 1945 and went to work for the wartime Office of Price Administration.

She met her husband, Ralph, at a U.S. Navy canteen dance and they were married on June 22, 1946, at St. Peter’s Cathedral in Memphis. He died in 2014. They lived at Penn State University for a few years so Ralph could attend under the GI Bill. While there, Carolyn worked as a secretary in the Home Economics Department and the library.

After Ralph graduated, they moved to Beacon, where Carolyn worked for the Ethel Rhodes Dress Shop and for Drs. Zinney and Weiner, optometrists, as an office manager. She and Ralph were longtime members of St. John the Evangelist Church. She was a great cook, a seamstress, an avid reader and loved to travel. In 1989 they moved to Gulf Breeze, and then to Fishkill in 2000.

Friends and family will gather on June 22 from 11 a.m. to 1 p.m. at Riverview Funeral Home by Halvey in Beacon. A service will be held at the funeral home at 1 p.m., followed by interment at Fishkill Rural Cemetery. 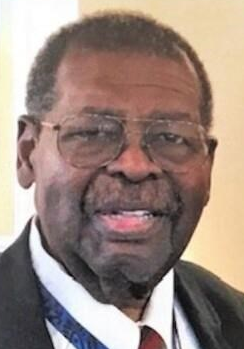 Edward Tucker Sr., 78, a former Beacon school board member, died on May 23 at his home in Wappingers Falls.

He was born in the South Bronx on May 26, 1943, and later adopted by Leroy and Bertha (Vance) Tucker. Following the death of his mother, he was raised by his aunt, Charlotte Vance. He married Patricia Lancaster. After that marriage ended in divorce, he married Attie Dolby in 1973.

Ed was educated in the Catholic school system and graduated from Fordham University as salutatorian, earning a bachelor’s degree in public administration. In 1977, he earned a master’s degree in political science from Marist College.

He twice served on the Beacon School Board and with the Dutchess County Democratic Party, which honored him for his leadership.

In 1998, Ed retired from teaching and the Department of Corrections and devoted the remainder of his life to politics.

A memorial service was held on June 2 at Rhodes Funeral Home in Poughkeepsie. 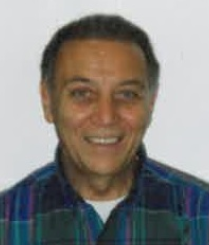 He was born May 1, 1939, the son of Joseph and Julia Verdile. After graduating from Beacon High School in 1957, he attended Dutchess Community College and served in the U.S. Army Reserves. He retired from Texaco Research Center in Glenham in 1994 and spent the winter months in Fort Lauderdale.

A Mass of Christian Burial was held June 4 at St. Joachim Church in Beacon, followed by burial with military honors at St. Joachim Cemetery. Memorial donations may be made to Hudson Valley Hospice (hvhospice.org).