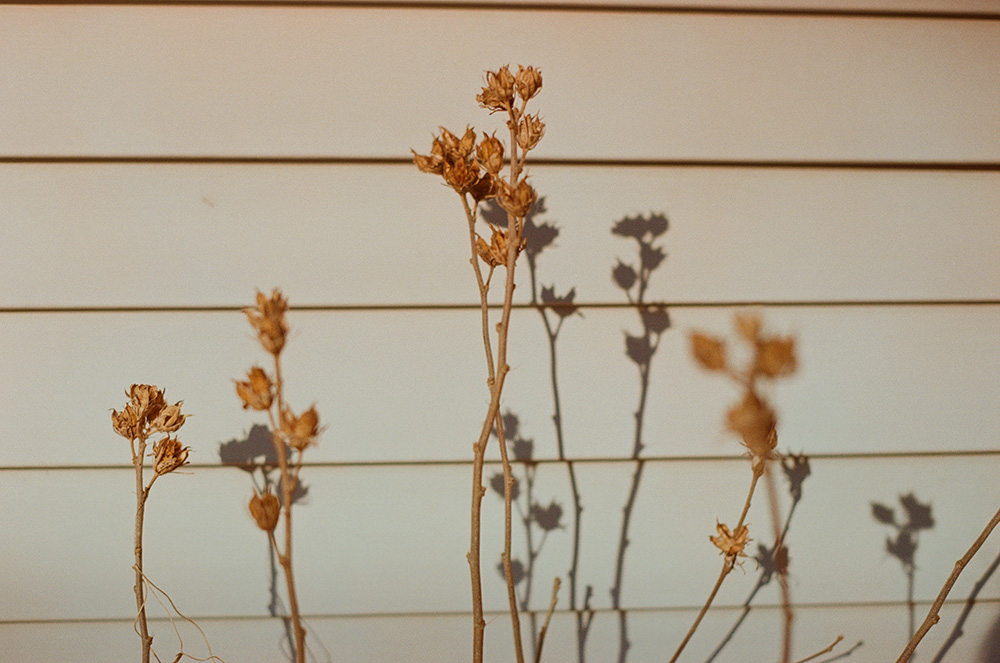 Photographs by Diana Vidal; part of her "Strange Invention" series

A series of her latest photographs, Strange Invention, will be shown at the Beacon Artist Union gallery on Main Street beginning June 12. 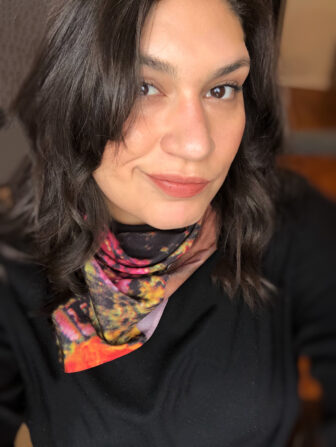 “I’m interested in capturing moments of what has otherwise been lost — those quiet, small moments in time which can’t be recreated,” says Vidal, who lives in Beacon. “The sun is not going to come out tomorrow as it does today.”

Part of the magic comes from “having light expose the film,” she adds. “It alters that moment into a two-dimensional thing, something you can hold in your hand.

“Light is something I’m sensitive to, even on a gray day,” she says. “On sunny days, especially in lockdown, I looked for light within my house. With good light, you don’t need too much in the image; it can speak for itself.”

Vidal used 35mm film for the series, rather than digital, because film “makes it so that attempts to recreate or reproduce a frame would be in vain. Documenting these fleeting instances insures that the sublime, which manifests itself in the everyday, is captured in perpetuity and can be experienced over and over again.”

Shooting on film also requires more patience, she says. “You have to trust that you got what you wanted. It’s freeing and interesting. Isolation is sometimes a bad word, but isolated in a dark room, you must have deep focus. It takes a while.”

Vidal often works in series. Usually the photos come together without planning. “For this show, I shot intuitively, looking at light,” she says. “The images represent a lot of rolls of film, used over about a year-and-a-half. I chose to not shoot people because I wanted the viewer to experience it without seeing people’s expressions. Ultimately, it’s a show about delayed gratification.” 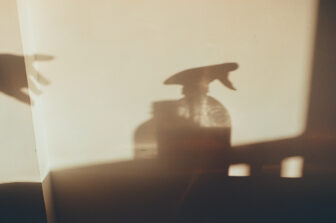 Born in the Dominican Republic, Vidal moved with her family to New York City when she was a child. After enrolling at the University of Rochester as an economics major, she instead began studying photography. She graduated with a bachelor of fine arts and returned to New York to work as an assistant to wedding and event photographers, and then for product photographers.

Vidal still shot on her own. For one series, she tried street photography. “For months I took photos of the bottom half of peoples’ bodies,” she recalls. “It was fun. The city helped nudge me back into an art realm.”

After six or seven years in Brooklyn, she moved to Beacon, where she had friends.

“The town just has so much more breathing room, which gives you more time to think, which is crucial in relation to art,” she says.

Strange Invention is Vidal’s first solo show at BAU, where she is a member. Earlier this year, she curated a BAU exhibit of portraits of women by women artists.

BAU, located at 506 Main St. in Beacon, is open from noon to 6 p.m. Saturday and Sunday. Its second gallery room will feature Daniel Berlin’s Recognition. Both shows continue through July 4. See baugallery.org.