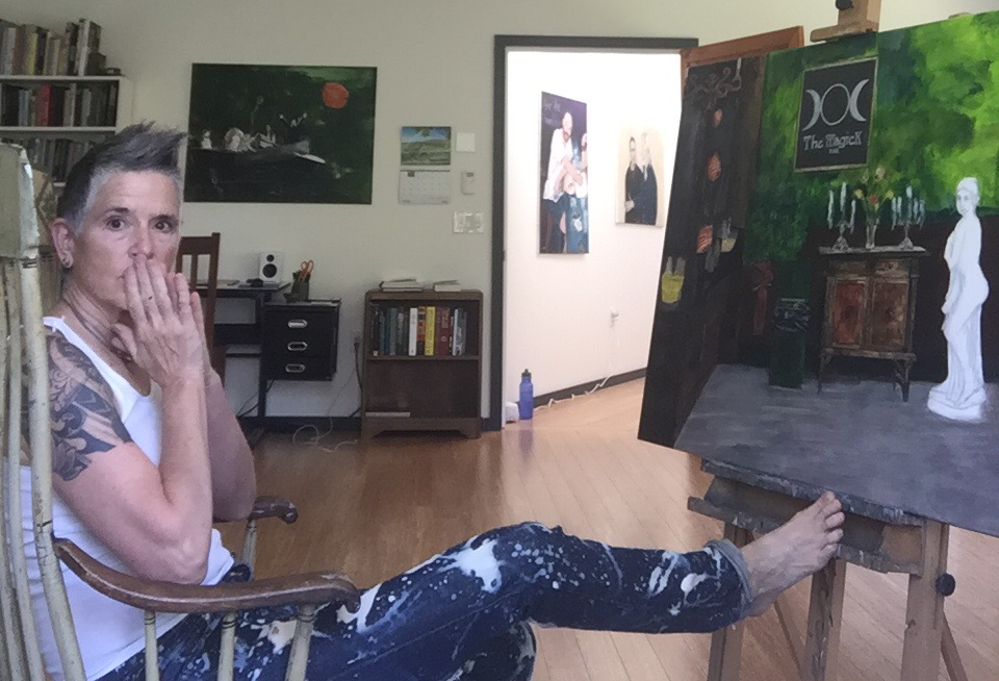 Put three p’s in a pod, and you’ve got a snapshot of Chris Redmond Ford: painter, psychotherapist, philosopher. These components, which spill over into the person, are in dialogue with each other in life and work.

Ford, whose paintings were scheduled to be exhibited at Two Way Brewery last year as part of Beacon Open Studios until the event became a casualty of the pandemic, often paints people she knows or has spent convivial time around. This includes members of the LGBTQ community she says she is proud to be a part of, and residents of New Orleans, where she grew up. But her subjects are just as likely to be someone she’s seen fleetingly on the subway or otherwise in passing. 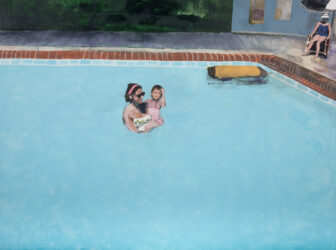 After earning master’s degrees in psychology and counseling, Ford says she felt limited when trying to put what she had learned to practical use. “It did not resonate in terms of how we live our lives,” she says. She pursued a doctorate in philosophy, with a focus on existential phenomenology, which she describes as “the body of thought that gives language to inwardness and existence.”

That “made sense to me in terms of being a therapist,” she recalls. “Existentialism brings lived experience into the study of philosophy. It’s about how to use consciousness to become aware of what we’re experiencing in the moment. It encourages reflection and letting language come out of the body.” 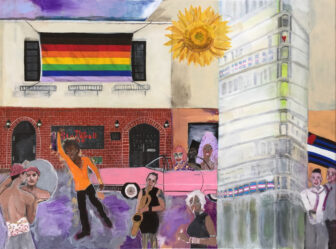 By the late 1990s she had a psychotherapy practice in New York City and was teaching philosophy at New York University, but felt something was missing. Her partner at the time told her she needed a life outside of work. She stopped teaching and began writing, then painting. In 2007, she began painting full time until she ran out of money, which lasted for about a year.

“Philosophy took me to painting because of looking at things and trying to see them in a way that isn’t preconceived,” she says. “Painting is a way of bringing it alive that feels more primary. Sometimes painting makes me cry because there’s so much of life in the painting; there’s no language for it.”

Besides New Orleans, a frequent subject of her work is LGBTQ life in New York City at spots such as the Chelsea Piers, the now-shuttered bistro Florent and the gay-centric Chelsea coffee shop Big Cup, along with historic touchpoints and sites like Stonewall.

“Queer is a word that I love,” Ford says. “What affected me so much about being queer in New York City is the freedom. I was so touched by it and the variations of human life that could be comfortable in there.” 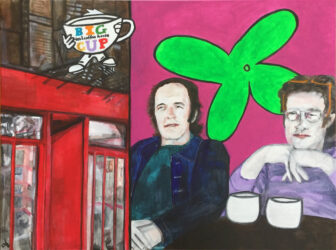 Ford often works from snapshots. “I’ve never had people sit for paintings,” she says. “I look at photos and decide ‘I want to paint that one,’ but I never take the photo with the intention of painting it later.”

It was only about five years ago that Ford began showing her work publicly. She was encouraged by her partner, a neurologist who works with people with serious movement disorders. “My main concern became, ‘Where are these paintings going to be if I just keep painting in private?’ It has turned out that what’s most fun about getting them out there is the response. I’m just continuing, seeing how it unfolds. I will just keep painting.”