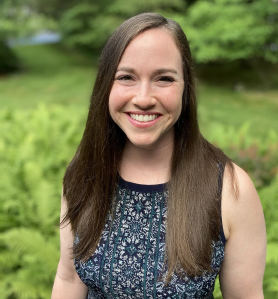 The Garrison school board approved two hires on Wednesday (June 16).

Rachel Arbor was named as the environmental education teacher, a newly created position, at the school, which has grades K-8. Most recently, she was a middle-school science teacher in Longmont, Colorado.