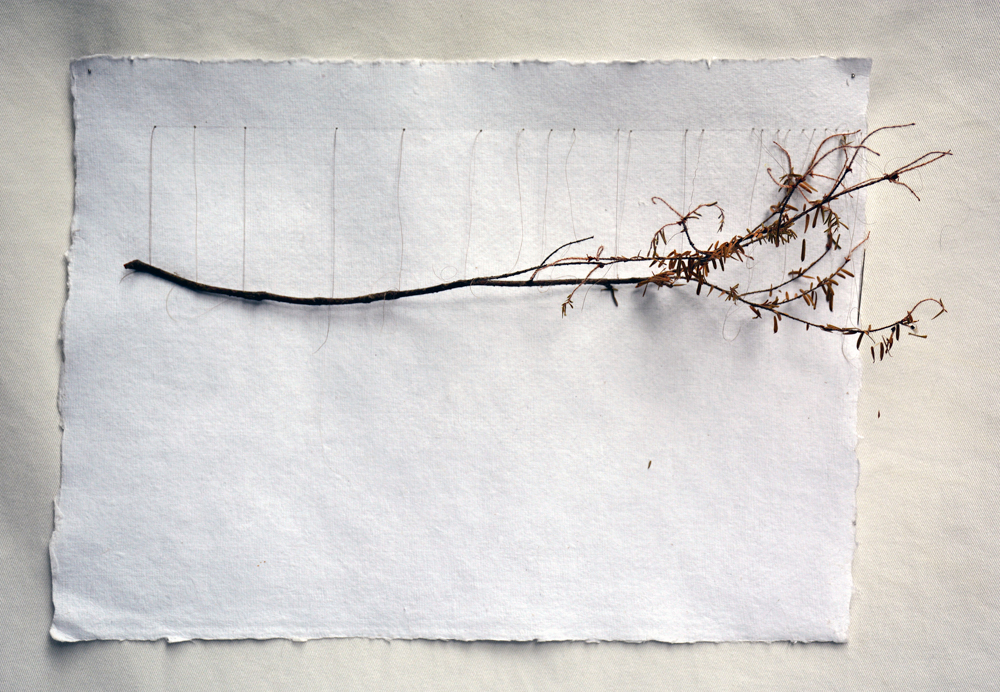 After featuring the work of three artists from farther afield in its debut exhibition in May, Fridman Gallery in Beacon will show the work of Hudson Valley artists in its second show, Time Lapse, which opens July 3 at its Main Street space.

Although its home base is Manhattan, it’s important for the Beacon gallery to have an independent identity, said founder Iliya Fridman. 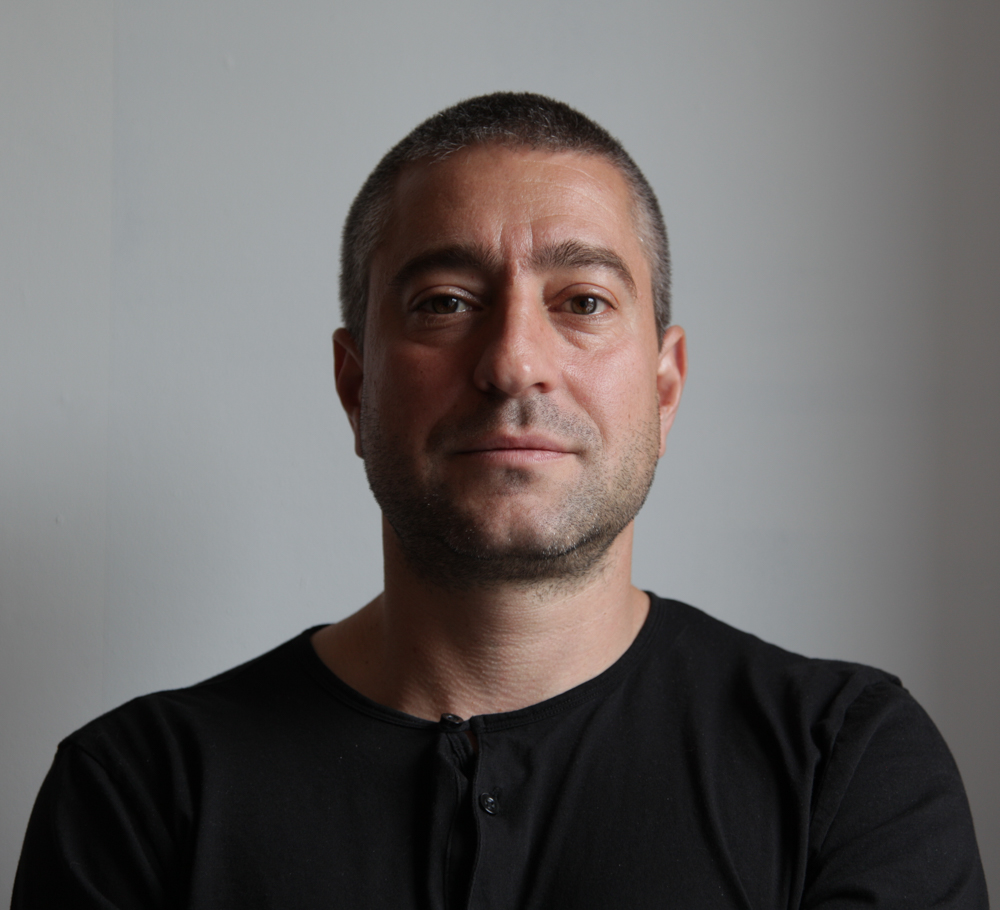 “The idea of Beacon, or the Hudson Valley, or upstate, being distanced from New York City in a cultural, geographical, autonomous sense, and not as driven or rushed as in the city, gives us an idea to think about the shows we curate here,” he says. “These are artists who pursue their own singular world, but we can almost use the Beacon location as a lab for ideas, a curatorial playing field.”

According to the gallery notes, Time Lapse “looks at memory as a parallel dimension, in which it is possible for objects, events and stories to travel through temporal and physical spaces to a setting where they are perceived in a different light.”

Karlyn Benson, who directs the Beacon gallery, says the show came about organically. “We were not intending to have a theme, but we found things [while visiting artists] that connected their work: an interest in memory, time, history, materials, the transformation of materials.”

Fridman adds: “It’s important to keep an open mind as a curator and allow your own ideas to shift. This show fits that frame of mind. We wanted to make it about the capacity that art as a discipline has to look beyond the everyday. Art has the unique capacity to allude to the hidden nature of things. Ideally the show will dance together not just conceptually but visually.”

Benson recalls that when curators visited, some artists would show “work they thought we wanted to see. But we wound up asking, ‘Oh, what’s that over there?’ about what may have been a side project that we found powerful and strong. When you’re in the studio, you never know what you’re going to find. So many connections came about as we built the show and became more aware of how one piece would go with another.”

Benson, the former owner of the now-closed Matteawan Gallery in Beacon, says she has been pleasantly surprised by the enthusiasm for the Fridman, both from people from New York City “who come in and say, ‘Wow, you’re here, too’ ” to a group of local teenage boys she invited to visit. “Things like that are what we want: to be open to people,” she says.