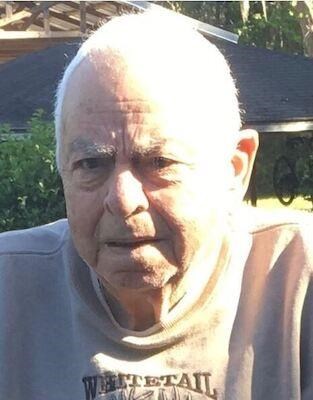 He was born in Calabria, Italy, the son of Frank and Rosa Torchia. He lived in White Plains and Cold Spring before moving to Ocala in 1979.

Before retiring, Alfred worked in residential and commercial construction. He was a member of Local 137 of the International Union of Operating Engineers, a volunteer fireman for the North Highlands Fire Co. in Philipstown and the former owner of Mama Rosa’s Italian Restaurant in Cold Spring. He loved farming and raising animals, was a hunter and loved to build things.

Alfred is survived by his children, Rosemarie “Ro” Riddle (Paul) and Joseph Torchia (Florence), both of Ocala, as well as nine grandchildren and 15 great-grandchildren. In addition to his wife, his sons, Alfred Torchia and Frank Torchia, died before him.

A graveside service will be held on July 12 at the Good Shepherd Memorial Gardens in Ocala. Memorial gifts may be made to Estelle’s House (hospiceofmarion.com).