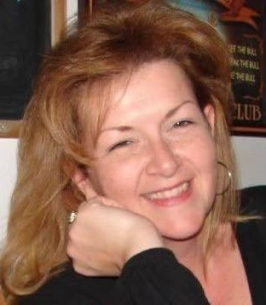 Linda Marie Barry, of Beacon, died on June 27 at her home. She was the daughter of the Raymond and Marie Hickey of Peekskill.

Linda began her career in advertising design at the Peekskill Evening Star in 1980 before moving to the Blue Book Network in 1983, where she was publishing operations manager for the Who’s Who in Building & Construction regional magazines. Linda also volunteered her time to design material for the Dutchess Junction Fire Co. and the Beacon Elks Lodge 1493.

A Mass of Christian Burial was held on July 1 at St. Joachim Church in Beacon, followed by interment at St. Joachim Cemetery and a celebration of Linda’s life  at the Elks Lodge. Memorial donations may be made to the Down Syndrome Association of the Hudson Valley (dsahv.org) or the Ovarian Cancer Research Alliance (ocrahope.org). 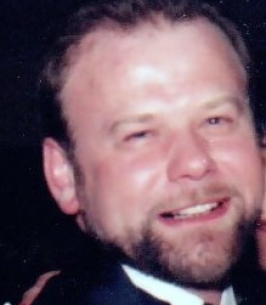 Mario was passionate about cars, especially classic cars, and enjoyed repairing them when he was growing up. He carried that passion to his job as an assistant manager at NAPA Auto Parts in Cortlandt Manor. Mario was a private person but  proud.

He is survived by his siblings, Eugene (Gienek) Dubiel (Maureen) and Teresa Reddy (Michael); his nieces, Krystyna Dubiel and Kaitlyn Reddy; and his nephew, Mark Dubiel (Ashley). 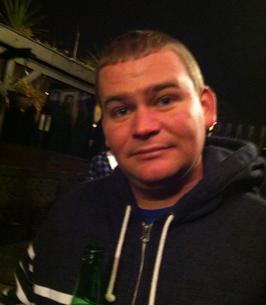 Gary was born March 21, 1984, in Carmel, the son of Gary and Theresa (McClellan) Kemp. He graduated from Beacon High School in 2002 and was employed by Kohlmaier Arbor Care in Hopewell Junction.

In addition to his father, Gary is survived by his wife, Christine Heady, and his sister, Melissa Yazurlo (Michael) of Wappingers Falls.

Family and friends gathered on July 1 at the Riverview Funeral Home by Halvey in Beacon.