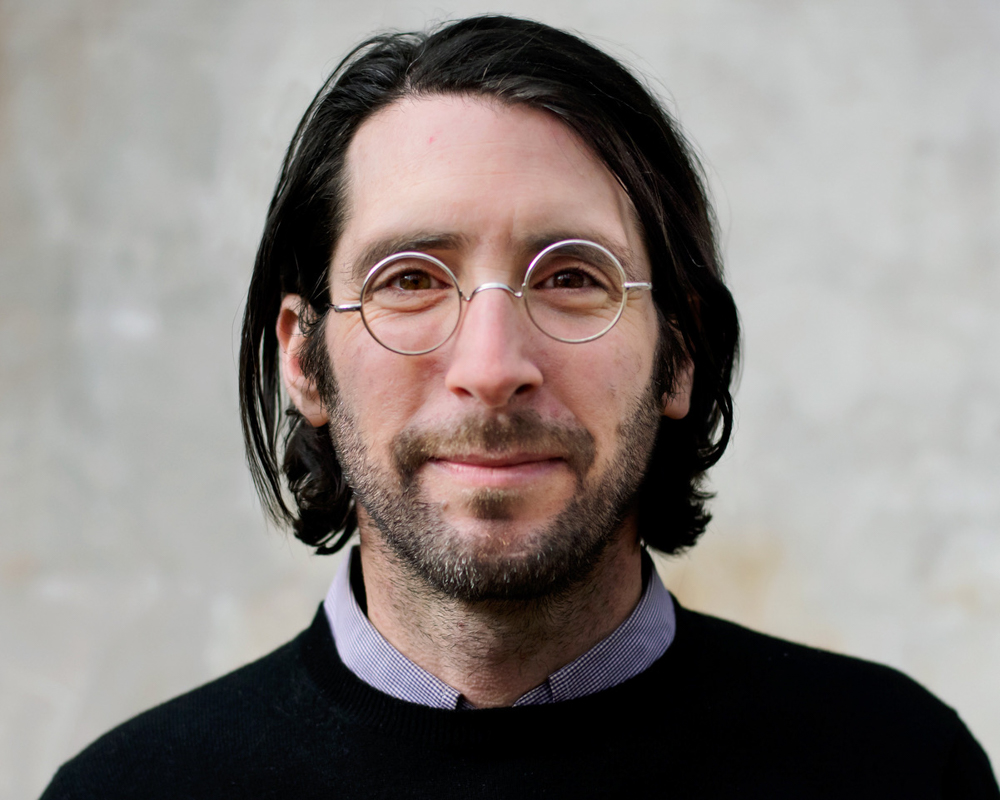 It isn’t often that a public relations firm tells a client to “prepare for a war.”

Yet David Poses received that warning when he was testing the literary waters for a memoir recounting not just his struggles with heroin addiction, but also his beliefs about its causes and effects and, most contentious of all, his conviction that some treatment approaches are wrong.

The Cold Spring resident, who says he has been clean for 13 years, credits his long-elusive success to buprenorphine, a federally approved medication used since 1981 to treat addiction to opioids. Like other medications used to help people recover from drug and alcohol    abuse, buprenorphine staves off cravings and withdrawal symptoms from heroin use, but “a lot of people think it’s a substitute drug and don’t condone its use,” said Poses. 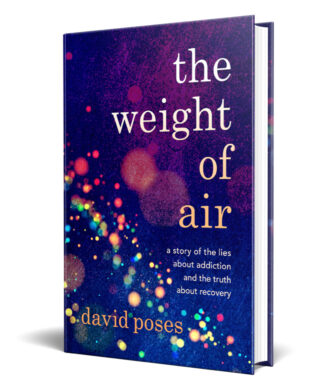 His advocacy of medication-assisted treatment is one of the topics covered in The Weight of Air: A Story of the Lies About Addiction and the Truth About Recovery. The memoir, published on July 6, will be formally launched on July 11 at the Desmond-Fish Public Library, where Poses will be in conversation with Brandon Del Pozo, a former Philipstown resident and former chief of police in Burlington, Vermont. Ten percent of all Split Rock Book sales at the event will be donated to the Philipstown Behavioral Health Hub, which provides local access to mental health and addiction resources.

Poses, a former “corporate suit,” is no longer “secretive and ashamed” of his struggles. “I’m completely unafraid and don’t care what anybody thinks. We’re in this moment when change is happening, and clearly, it’s necessary. We’re failing to solve this problem and we’re making it worse,” he said.

Poses’ story, reduced to its bones, began in a middle-class New York suburb, where he battled sadness and depression from early childhood. An array of anti-depressants didn’t help; suicidal and having heard about heroin’s high, he tried the drug at 16 years old and immediately felt better.

The drug “really stopped me from killing myself” but Poses immediately became addicted and spent the next several years journeying through treatment programs, halfway houses and 12-step programs. Therapists told him that his depression was merely an excuse to use heroin and to “just snap out of it,” said Poses. He mastered, by the time he was 19 years old, the art of hiding his many relapses, he said.

“I’d get clean, then use again, and was constantly told I was using depression as an excuse —that the addiction was the issue, not the depression,” he recalls.

Poses secretly used and deceived the people around him for 13 years, despite desperately wanting to be sober. It wasn’t until he was prescribed buprenorphine, often sold under the name Suboxone, that Poses was finally able to stop using heroin.

Poses isn’t advocating widespread opioid use. The contentious part of his premise is that medical professionals, counselors and all others who work with people struggling with addiction need to focus on the trauma which causes addiction and acknowledge addiction as a symptom of a not-always-evident trauma, not the reason for it.

“In sobriety, I was no less depressed.  When I started unpacking the emotional wounds, and started treating the cause of my use of drugs, that’s when changes happened,” he says.

Before writing a book, Poses had been writing articles and speaking publicly about the effectiveness of medications like buprenorphine, and rejecting the idea that addiction and depression are rooted in immorality or personal weakness. He also criticizes health insurance companies, who he believes have failed to provide enough coverage for treatment, and is an advocate for more public funding.

The book represents a new level of openness that he has found to be liberating.  He is also aware that opposition to his ideas — from rehab facilities to law enforcement agencies to family members of addicts — exists, even as science and medicine prove the effectiveness of medication-assisted treatment and the physiological roots of addiction.

“If you know that your kid is on drugs, treat them the same way as if they broke their leg,” said Poses. “Kicking them out of the house is not the solution.”

The book launch takes place at 4 p.m. on Sunday (July 11) on the lawn at the Desmond-Fish Library. Register for the free conversation at bit.ly/addiction-talk.

One thought on “David Poses”