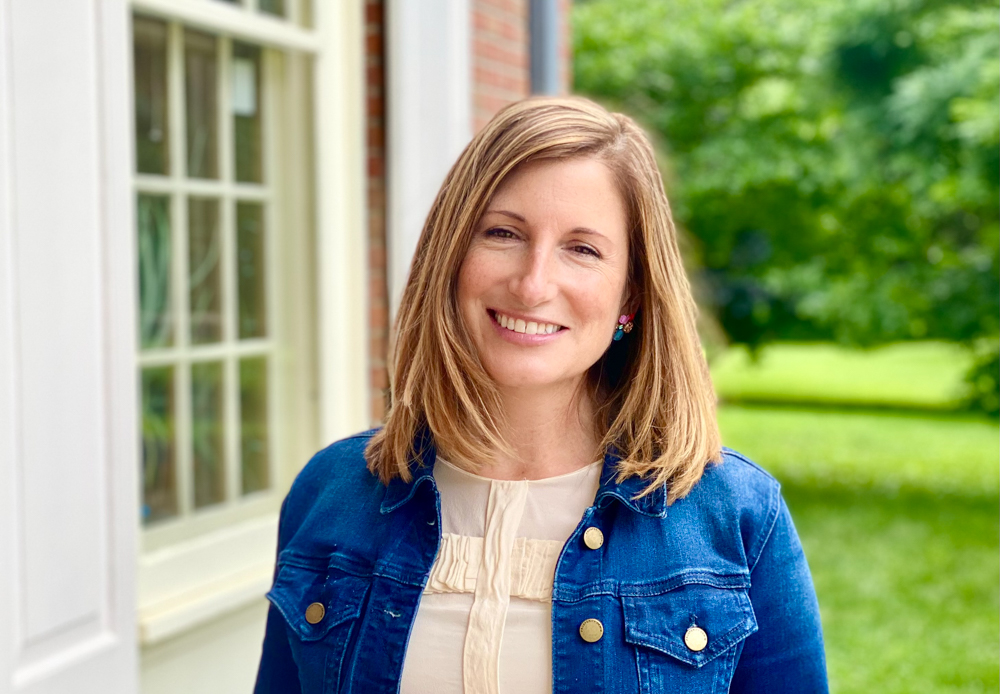 Deirdre “Dede” Farabaugh, a Cold Spring resident and recent director of the Putnam Valley Library, will now assume the same position with the Desmond-Fish Public Library.

The library’s Board of Trustees announced Farabaugh’s appointment as Desmond-Fish’s new director in a statement issued on Wednesday (July 14). They pointed to her experience in a number of librarian positions and her stint as director in Putnam Valley.

Farabaugh will replace Jen McCreery, who directed Desmond-Fish for seven years before leaving at the end of April to take the same position with the Chatham Public Library in Columbia County. Farabaugh will start as director in late August, according to the board.

“As libraries are the heart of their communities, living and working within the same area will allow me to develop more natural partnerships and outreach opportunities, while using the contacts and skills I have within the county, the system and the profession,” she said.

Farabaugh graduated from Mills College in Oakland, California, and was employed by Apple as a corporate writer and producer before returning to school and earning dual graduate degrees: a master’s in library information science from Long Island University’s Palmer School of Library and Information Science, and a master’s in visual culture from New York University’s Steinhardt School of Culture, Education and Human Development.

She worked as a reference librarian at three colleges: Mount St. Mary College in Newburgh, and New York University and Baruch College, both in Manhattan.  For many years, she served as senior librarian for children’s services at the Grand Central Branch of the New York Public Library. She is credited with bringing new programming, collections and services to the Putnam Valley Library, including a dialogue about race and a “Coffee With a Cop” program.

“We interviewed many qualified candidates from five states, but Dede stood out due to her energy, creativity and commitment to serving all members of the community,” said Kyle Good, co-chair of the Desmond-Fish Search Committee.

Until Farabaugh officially begins, the library will continue to be led by Pam Read, interim director, and Nancy Young, interim assistant director, said the board.