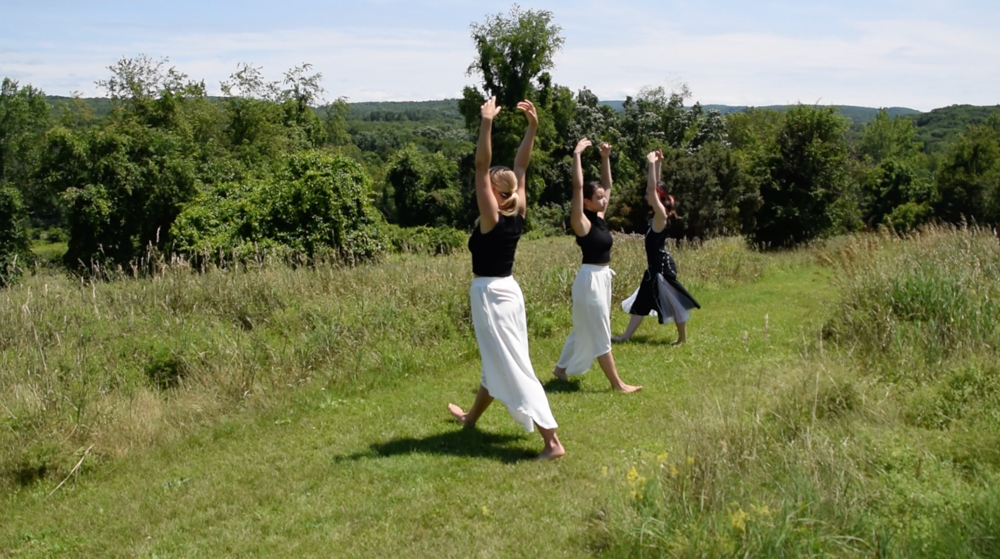 As we move deeper into a summer made sweeter by the never-taken-for-granted-again ability to spend it outdoors, modern dance, creative writing and music will be presented al fresco next weekend in Beacon.

On Sunday (Aug. 1) at 7:30 p.m., rain or shine, the A-Y/Dance company of Beacon will premiere [loculamentum], which explores the process of coping with personal trauma. The dance, which will be performed in two acts on an outdoor stage at the Elks Lodge, was choreographed by Skyla Schreter.

This will be A-Y/Dance’s first full live performance since the COVID shutdown began. The company was formed in 2018 by three graduates of the SUNY Purchase dance program. 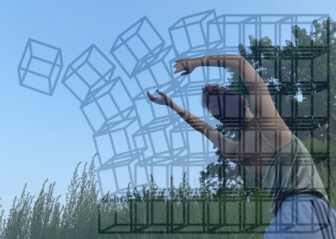 A promotional image for “loculamentum”

The set was designed by Aaron Loray, who, with Schreter, runs the LotusWorks Gallery and Workshop in Beacon. The costumes were designed by Lauren Carmen.

Ticket are $10 to $100 at brownpapertickets.com. A preview is posted at bit.ly/loculamentum. The Elks Lodge is located at 900 Wolcott Ave. Seating is described as “festival style” — bring your own blankets and lawn chairs.

For those in the community who, pre-pandemic, valued the camaraderie of Get Lit, a series of literary salons that began in 2017, there’s good news: a variation will be launched on Thursday (July 29).

Julie Chibbaro led the earlier salons, which each month typically featured local writers reading from their published work, followed by an open-mic stream of community writers, mixed with meet-your-neighbors socializing. 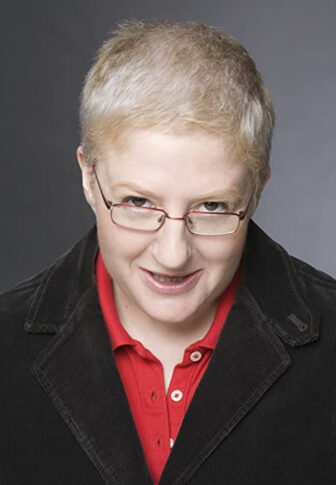 The latest edition, Lit Lit, which will also take place monthly, kicks off at 7 p.m. in the garden at Homespun Foods, 232 Main St., which is sponsoring the series.

Donna Minkowitz, who is organizing Lit Lit, says it is an effort “to revive Beacon’s literary scene.”

“Many of us have been pining for some kind of regular literary event in Beacon since the wonderful Get Lit series shut down and also since we were all cooped up during the pandemic shutdown,” she says. “Beacon has some amazing, and well-published, authors, and we are lucky that quite a few of them are affiliated with our series and will participate.”

Anyone wishing to read, tell a story or perform their work can sign up at bit.ly/lit-lit, or at the door if spots are open. The time limit is five minutes. Wine, soft drinks and snacks will be available for purchase. With rain, the event will shift inside.

If the atmosphere is similar to the Get Lit evenings, readers will feel supported, not intimidated, fulfilling Chibbaro’s intent, which she expressed to The Current before the first of those gatherings in December 2017:

“Having an audience is important, because writers can sometimes feel like we’re living in a vacuum,” she said. “We need to get a feel for how our stories are going. I often hear about other writers in my town, but since I’m a homebody, I don’t get to meet them. This is a way for me to invite them out and hear their work.”

The garden area which fills the space next to the Howland Cultural Center at 477 Main St. is surrounded by bricks. On Saturday (July 31) from 11 a.m. to 5 p.m., music will fill the air above them, hence the title of the freewheeling and free concert, Brick Pan Alley. 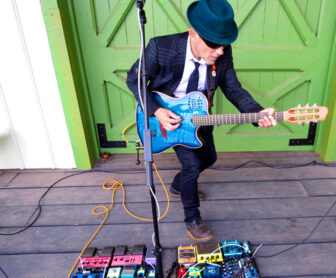 “It’s fun in the garden, an afternoon of various flavors,” says David Henningsen, a photographer and musician who lives in Poughkeepsie and organized the event after being asked by Howland board member Hoodie Crescent. “I do a bunch of musical events, and know a lot of musicians. I came down and saw the outdoor space and thought it was wonderful. I started reaching out to Hudson Valley musicians who I thought would fit well together.” 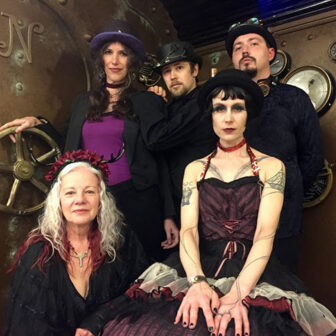 The lineup includes Frenchy and the Punk, described as “an unorthodox, feel-good, evocative, electro-acoustic cabaret rock duo”; Guitarmy of One, which is Scott Helland, a former punk bassist who uses live looping in his instrumentals; and Dust Bowl Faeries, “a fusion of circus, post-punk, gypsy and psyche-folk music founded by Ryder Cooley and Hazel, a taxidermy ram who performs with the band as their spirit animal.” It also features guitarist and vocalist Jon B. Woodin.

Henningsen says he will provide “a small tent and really decent sound support. As long as we don’t get rained on, it’ll just be an upbeat day.”