She was born Dec. 3, 1947, in Newburgh, the daughter of Quentin and Ethel (VanDuzer) DeGraw. She grew up in Newburgh. She was married to David MacEntee for more than 50 years, until his death. The couple lived in Cornwall, where both of their children were born, returned to Newburgh and then moved to Beacon. She retired to North Carolina.

Beverly played the guitar and was always a music lover, mostly country. She sang with local bands in the 1970s and 1980s as Beverly Starr and long owned the Gibson guitar she bought as a teenager. She worked at Weis Market and Stop & Shop, where she was known as the singing cashier. Beverly was an animal lover and had a dog, Bo, and a cat, Sassy.

She is survived by her children, Angela Marie Mastantuono of Middletown and David MacEntee of Newburgh; her brothers-in-law, Ray MacEntee (Alicia) of Ohio and Gary MacEntee (Mary) of Wallkill; and a close friend, Vicky DeFreesee.

Memorial donations may be made to Society for the Prevention of Cruelty of Animals chapter of choice. 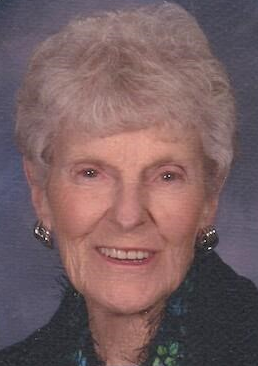 Born in Beacon on Dec. 30, 1926, she was the daughter of Frank and Virginia (Chesney) Collyer. She was a graduate of Beacon High School, SUNY Plattsburgh and SUNY New Paltz. On July 22, 1950, in Chelsea, she married James Spratt, who died in 2005.

Marquerite was a home economics teacher at schools in Binghamton, Dover Plains, Hyde Park and Spackenkill until her retirement in the late 1970s. She was active over the years in the Dutchess County Historical Society and the Mahwenawasigh Chapter of the Daughters of the American Revolution, and the Stoutenburgh-Teller Family Association, among other organizations. She was a descendent of the Collyer family in Chelsea, which was noted for its ship building and early sloop sailing on the Hudson River; she enjoyed many happy times of sailing and ice boating on the river in her younger years.

She is survived by her children: Suzanne Grater (Charles) of Henderson, Nevada; and Richard Collyer Spratt (Patricia) of San Jose, California; her granddaughters, Erica Lee Spratt and Hillary Spratt; and a sister-in-law, Barbara Collyer of Ithaca. 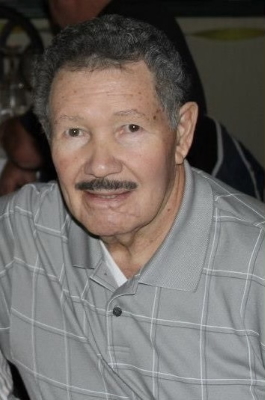 Santos was a machinist and foreman with Beacon Piece and Dye until his retirement. He also was a minister with the Spanish Eastern District Council of the Assemblies of God and a life member of the Tabernacle of Christ Church in Beacon, which had been founded by his mother and friends.

Papi will be remembered as a devoted, generous, dedicated, compassionate, humble man of God, his family said. He was a founding member of the Hispanic Society of Beacon.

Family members will receive friends from 5 to 7 p.m. on Friday (July 30) at Riverview Funeral Home by Halvey, 2 Beekman St., in Beacon. A funeral service will be offered at 11 a.m. on Saturday (July 31) at Tabernacle of Christ, 483 Main St., followed by interment at Fishkill Rural Cemetery.