With pandemic restrictions being lifted, several production companies have begun filming in the area, including for: 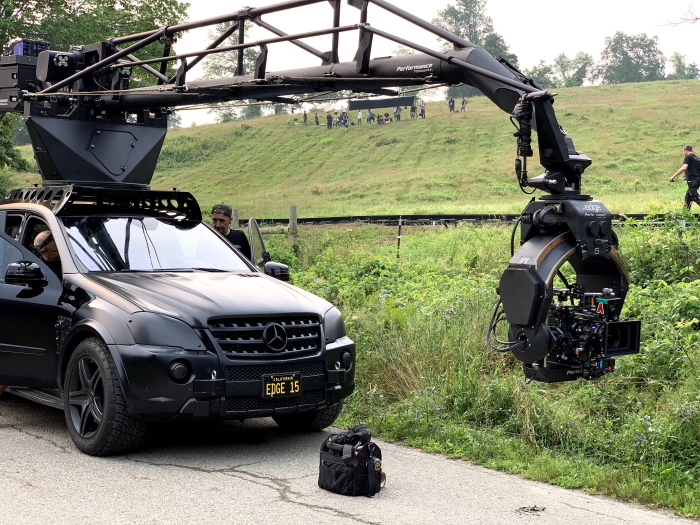 (1) an untitled project directed by Justin Lin (Fast and Furious, Star Trek Beyond) for NBC Universal, in Philipstown; 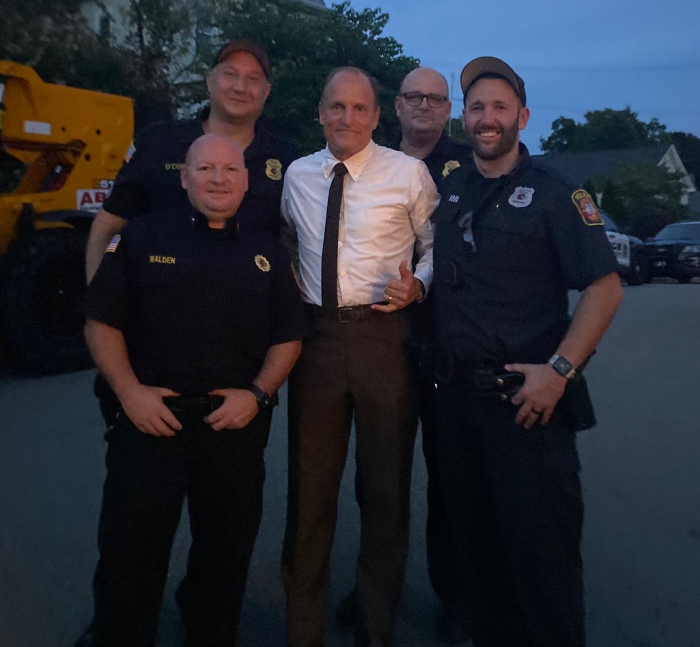 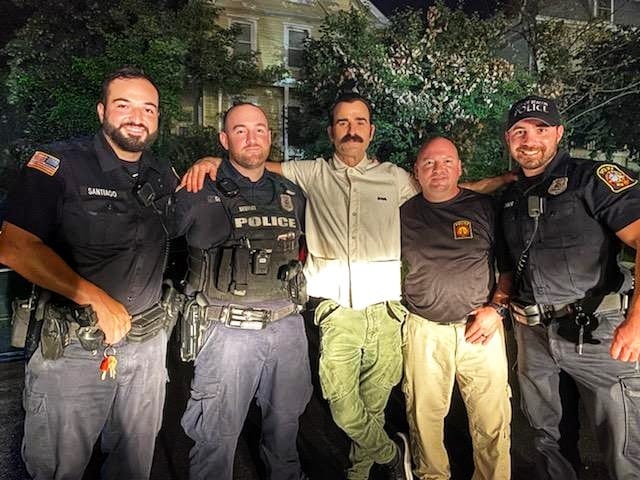 (3) HBO’s The White House Plumbers, starring Woody Harrelson and Justin Theroux, who each posed this month with Beacon police officers.