The Highlands Current won 16 awards, including general excellence among smaller weeklies, in the annual editorial and advertising contest sponsored by the National Newspaper Association.

The awards were announced on Wednesday (Aug. 4). The contest received 1,409 entries published in 2020 from 83 papers in 33 states. The judges were current, retired or former community newspaper editors and publishers and journalism professors. The Current has won 71 NNA citations since 2016.

In addition, Jeff Simms was one of 12 finalists among 84 entrants in a national editorial-writing contest sponsored by the International Society of Weekly Newspaper Editors for Are We That Far Apart?, a column about dueling protests in Beacon.

In the NNA contest, The Current received first place for general excellence among weeklies with circulations of 3,000 to 6,000.

Among papers of all sizes, Pierce Strudler won first place for front-page design and second place for best use of photography while Michael Turton received an honorable mention for his obituary tribute, From One Paperboy to Another. 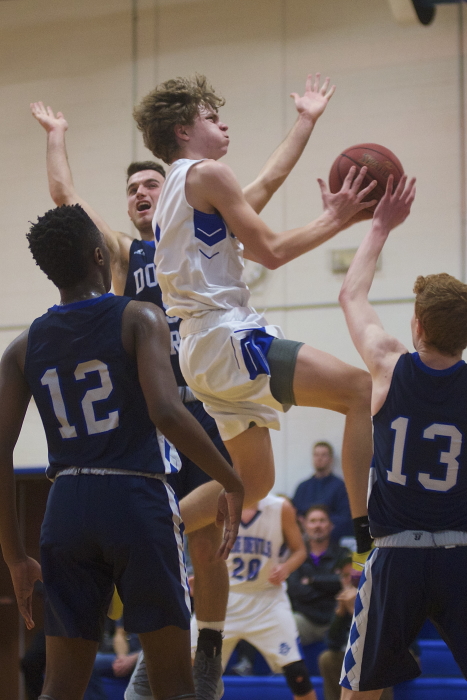 Among smaller papers, entries from The Current took first and second place for feature series — the staff’s COVID 2021 and Cronin’s The Fading Forest.

Among weeklies of all sizes, Teresa Lagerman won third place for her reader-generated campaign, Parade in the Paper.

In the advertising categories, Strudler won third place among small weeklies for a small ad designed for Juanita’s Kitchen and Strudler and Michele Gedney received an honorable mention among smaller papers for their Shop Local holiday multi-advertiser pages.