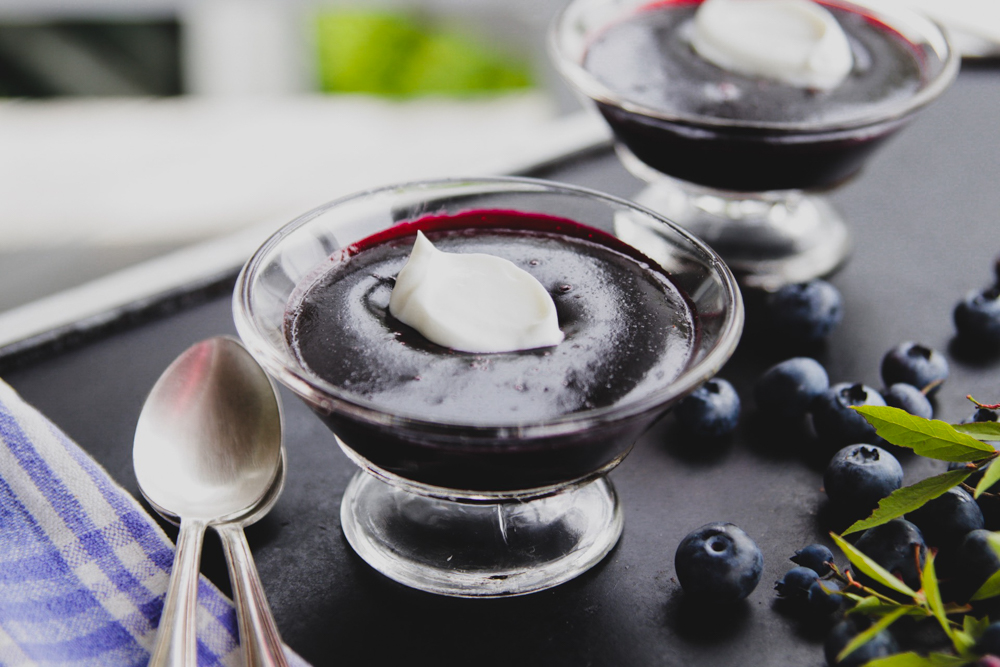 The other day, my sister-in-law Julie came back from the grocery store with a box of Devil Dogs. She and I have spent the past few weeks with extended family in rural New Hampshire, as we do every year. Because Devil Dogs are not sold in Seattle, where Julie now lives, she buys them whenever she comes East.

I couldn’t remember the last time I’d seen a Devil Dog (which, for the uninitiated, is a kind of packaged, elongated whoopie pie), and I remarked on her purchase with interest. She told me that a Devil Dog plus a glass of milk had been a regular after-school snack when she was growing up. Personally, I was never a fan of Devil Dogs, not because I grew up on saintly fruits and seeds, but because I preferred butterscotch pudding in little disposable plastic cups and frozen cheesecake topped with neon-red goo.

I’ve spent a minimum of one week a year with Julie for the past quarter-century, but until now I had no idea she had a thing for Devil Dogs, or for their cousins, Ring Dings, Yodels, Ho Hos and Ding Dongs. (Here Henry interjects: “Wait, they had Ring Dings and Ding Dongs?” Yes, honey. Life was like that in the ’70s.) Nor did Julie know of my penchant for packaged pudding. Why would she? Favorite foods aren’t topics we necessarily discuss as adults.

Children, on the other hand, love to enumerate favorites: favorite color, favorite animal, favorite character, favorite cake. Perhaps it helps them feel themselves coming into focus as particular, distinct human beings. It’s also a tool they use to understand us. “What’s your favorite season?” an 8-year-old asked me the other day. Although I had a mere four options to choose from, I struggled to pick one. She found my waffling unacceptable.

One thing we discover growing up is that favorites are fragile things. Eat the same food day after day and it stops tasting great. Over time, the whole idea of “favorite” may also become so diluted that it turns meaningless. I now have dozens of summer favorites, from corn on the cob to green gazpacho. I have June favorites and September favorites. I have once-a-year holiday-indulgence favorites, and favorite specialties from particular restaurants in certain obscure neighborhoods.

I’ve noticed another shift, too, now that I’ve grown so far up that I no longer think of it as “growing up” at all. The dishes I remember most fondly from childhood weren’t necessarily my favorites at the time. Instead, they’re the curiosities, the unusual things my mother cooked for company, foods that intrigued and excited my tastebuds but didn’t necessarily rise to the level of adoration.

One in particular has been on my mind this summer, when berries and orchard fruits have been so abundant. My mother used to make a dish called Danish Dessert, a commodified version of the fruit soups that are a staple of Scandinavian tables. It came in little cardboard packages, and it had the consistency of pudding and the clarity of Jell-O. My mother served it to company in stemmed glasses with dollops of whipped cream on top.

Danish Dessert is still sold via the internet, but I can’t bring myself to try it. The edible store-bought miracles of our youth seldom live up to our memories of them — whether because the company changed the formula or our taste buds matured. Who knows?

But I have taken a cue from the artisanal cooks who’ve started producing from-scratch versions of bygone delights like Snickers bars and whoopie pies. Recently, whenever our sour cherries, raspberries or blueberries have begun to go soft, I’ve made my own Danish-Dessert-inspired fruit pudding.

It may not be Julie’s cup of tea, but I love it. Next summer, I’ll get to work on Devil Dogs.

You can make this with any berries that have gone soft, but not moldy. If you substitute a different type of berry, you might need to adjust the sweetness and skip the spices. Taste after 5 minutes simmering in Step 1 (let it cool first!) and add more sugar or lemon juice, as needed.

1. Combine the berries, water, sugar, lemon juice and spices in a saucepan. Bring to a simmer, then reduce heat to medium-low and simmer about 15 minutes, stirring occasionally, or until the fruit is so soft it begins to dissolve.

2. Strain the mixture through a fine-mesh strainer (or line a wider-mesh strainer with a few layers of cheesecloth), pressing down gently on the solids. Discard solids.

3. Scoop out half-cup or so of the strained berry liquid. Add the cornstarch to this cupful, and stir vigorously until there are no more lumps. Return the strained berry liquid and the cornstarch slurry to the saucepan. Place over medium heat, bring to a simmer, then reduce heat and simmer, stirring constantly, until the mixture turns translucent and begins to thicken, about 5 minutes.

4. Transfer to serving dishes. Refrigerate until set, about 3 hours, or cover and refrigerate overnight. Serve with lightly sweetened whipped cream and/or crème fraiche for dessert, or with plain yogurt for breakfast.