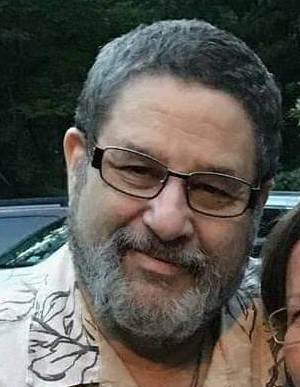 Steven M. Cohen, 61, died Aug. 12 at his home surrounded by members of his family.

Steve worked for Orange and Rockland utilities for more than 25 years, doing everything from educational programs for schools to gas troubleshooting in the field, and later as gas comptroller. He retired in April 2020.

He was a member of the security team at The Mission Church in Holmes and worked as executive director of the Hudson Valley Men of God, a nonprofit ministry designed to empower men to be better husbands, fathers, sons and brothers. He also a member of a 12-step recovery program for more than 40 years.

Along with his wife, he is survived by his sons, Jonathan Cohen and William Cohen, and a brother, Roger Cohen.

A celebration of Steve’s life will be held at 5:30 p.m. on Sunday (Aug. 29) at the Motorcyclepedia Museum, 250 Lake St., in Newburgh. Memorial donations may be made to the museum (motorcyclepediamuseum.org), The Mission Church (themissionchurch.online), Hudson Valley Hospice (hvhospice.org) or to his sons for fireworks on July 4, 2022. 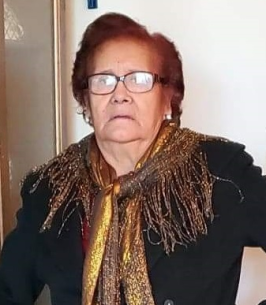 She was born Nov. 30, 1939, in Peru, the daughter of Manuel Llaja and Julia Salazar. She was married to Oscar Vilca.

A Mass of Christian Burial was held Aug. 13 at St. John the Evangelist Church in Beacon, followed by interment at St. Joachim Cemetery in Beacon.

Tamika Pope-Haynes, 52, of Richmond, Virginia, and formerly of Beacon and Newburgh, died July 12.

She was born July 29, 1968 in New York City, the daughter of Berkley Lunsford and Edna Pope.

Tamika was an easy-going and loving woman, her family said. In addition to watching cooking shows, she loved shopping, getting her hair done and watching movies with her husband, Tony. The joy of her life was spending time with her family, especially her grandchildren, they said.

Along with her husband, she is survived by her children: James Hines, Tiffani Kenan, Marcus Lunsford and Breanna Smith, as well as five grandchildren and a brother and three sisters.

Her family will receive friends on Saturday (Aug. 21) from 11 a.m. to noon at the Libby Funeral Home, 55 Teller Ave., in Beacon, where a celebration of life will be held at noon, followed by interment at Fishkill Rural Cemetery.