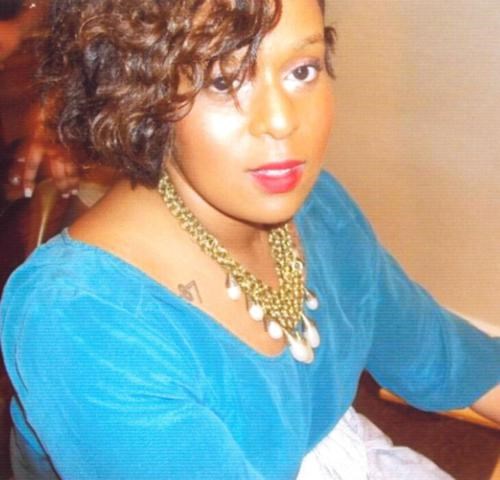 She was born Feb. 24, 1987, the daughter of Everett and Angela Fields, and grew up in Greenburgh. She graduated from Woodlands High School and the Westchester Magnet Academy in 2005.

Sable attended Temple University and Pace University and earned a bachelor’s degree in cinematography and film and video production from the New School in 2011. She worked at many television and cable production companies in New York City, including MTV, BET, VH1 and FUSE, and became a supervising producer at Billboard. Most recently, she was a supervising producer of branded content at Warner Media’s Bleacher Report.

Sable was known for her sharp wit, sense of humor, generosity and work ethic, her family said. She enjoyed music, traveling and the latest technology. After living in Harlem for 10 years, she recently moved to Beacon.

Along with her parents, Sable is survived by a great-aunt, Alease Fields; her aunts, Margaret Marshall and Kelley Wright; and her uncles, Alvin Marshall and Joseph Greenaway (Valerie).

Memorial donations may be made to the Epilepsy Foundation (epilepsy.com). 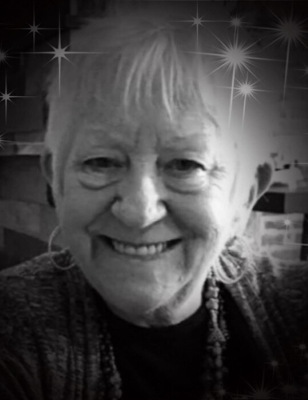 Barbara worked for more than 20 years at Dykes Lumber in New York City, where she was a millwork specialist. Known by her Dykes work family as “the window queen,” she was an expert in the industry and commuted to her office in Harlem until her recent retirement.

Barbara enjoyed life, especially the simplest of things, through art and nature, her family said. She loved gardening, flowers and birdwatching. She enjoyed watercolors and painting and loved spending time at the beach and being in the company of her family.

She was an exceptional decorator and cook, her family said. An invitation to eat at Barb’s house was a real treat — between her incredible dishes and specialty cocktails, everyone left happy. Her beautiful front porch, which overflowed with greenery, flowers and herbs, was the talk of the town. She had a real talent for gardening and decorating, and took great pride in the gut-restoration of her 1800s-era Beacon home. 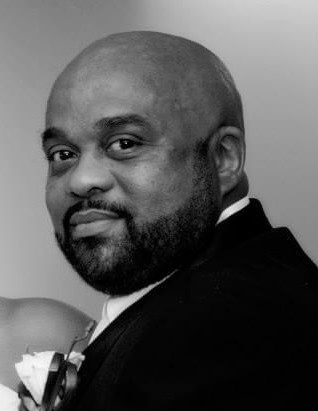 Robert enjoyed spending time with his children and grandchildren, his family said. He also enjoyed fishing, cooking and writing poetry.

A celebration of his life will be held on Thursday (Sept. 2) at 4 p.m. in the South Davies Community Room in Beacon.