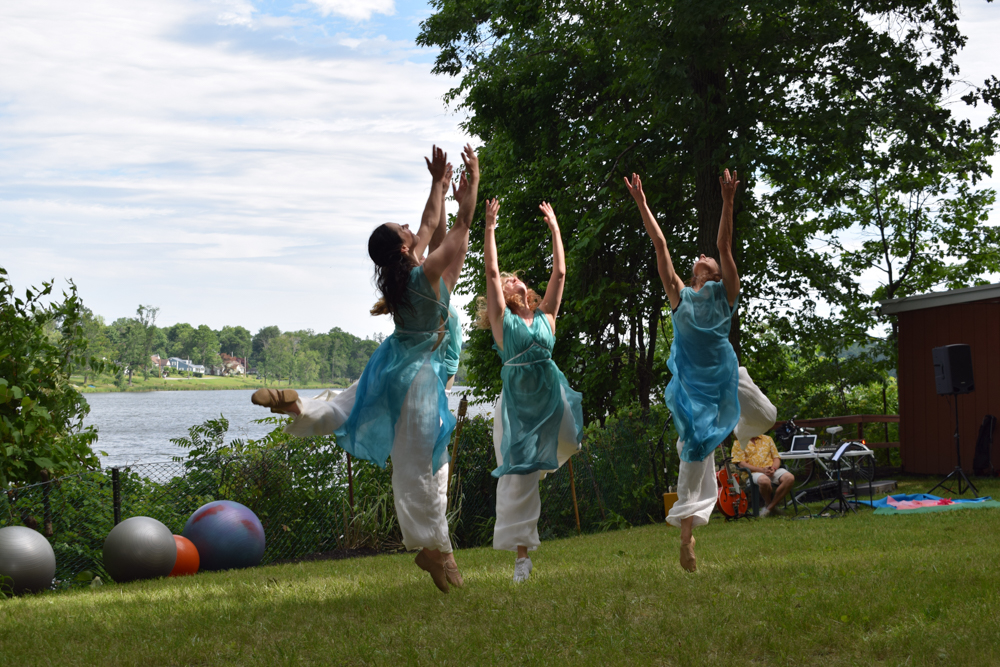 Company will present workshop in Garrison

With the Hudson River as its flowing inspiration, the Putnam County Dance Project returns to Garrison’s Landing next weekend for a celebration in movement.

Taking Flight was inspired by a biographical children’s book, Fly Girl Fly, by Nancy Roe Pimm, that tells the story of Shaesta Waiz, an Afghan girl who moved to the U.S. after living in a refugee camp. She became a pilot and, at age 30, the youngest woman and the first from Afghanistan to circumnavigate the globe solo in a single-engine aircraft. She later founded a nonprofit, Dreams Soar.

The dance program will begin at 2 p.m. on Oct. 2 with a one-hour outdoor dance workshop for beginners and families featuring the founders of the company, Marie Carstens and Erin Jennings. They will be assisted by Nada Khodlova, a Brewster resident who will perform a traditional Romani circle dance. Pimm will also be there to sign copies of Fly Girl Fly. 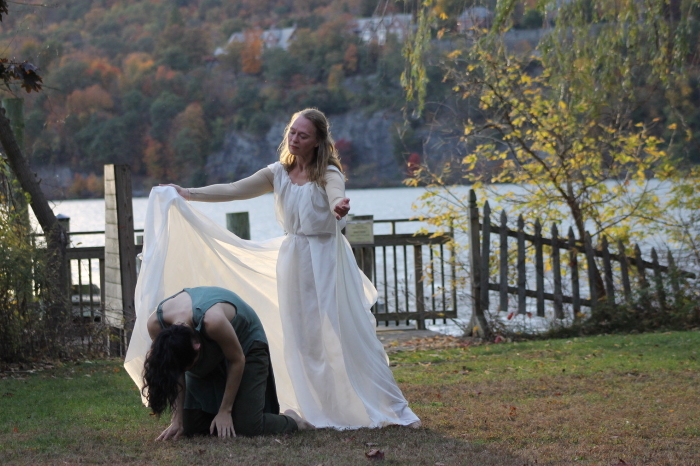 On Oct. 3, in an outdoor show that has already sold out, the company will perform a program inspired by Waiz’s flight, during which she made 30 stops in 22 countries. It will include dances from Argentina, China, Egypt, Indonesia, India, Japan, Peru and Spain. Pierre de Gaillande contributed music.

“There are six of us holding down the show,” Jennings says. “It’s all about moving beyond borders, pursuing dreams. I found this book and was reading it to my own daughter and realized I have friends who do different cultural dances.”

Carstens and Jennings, who live in Stormville, met at a bus stop, where they discovered they both had danced professionally. Carstens, a modern dancer, is a specialist in recreating the dances of Isadora Duncan; she is also a dance therapist. Jennings’ background is in musical theater dance and contemporary; she toured in a company of West Side Story. 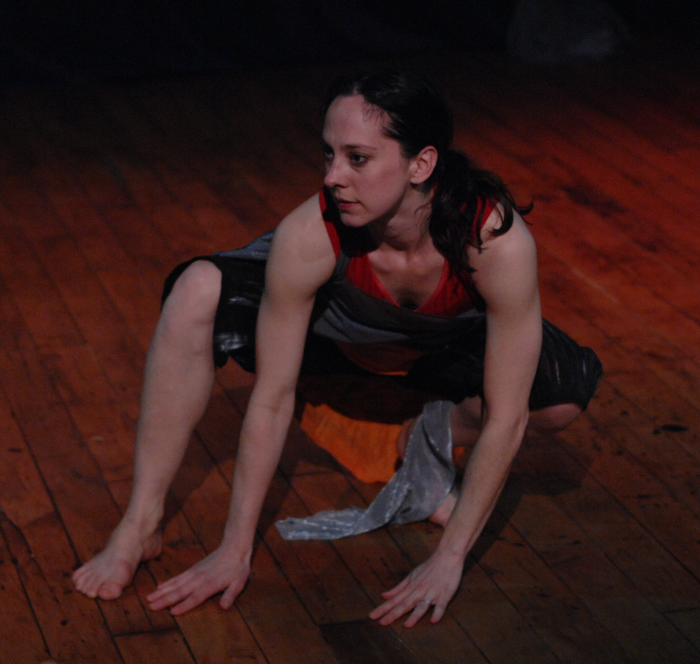 The Putnam company “came about simply through us talking,” Jennings explains. “We’re two dancers who wanted to do shows and share our love for dancing. For instance, we recently did a program based upon the global water crisis. Putnam Arts Council helps us out; they’re our main funder and why we’re able to do this.”

The project was planned long before the recent events in Afghanistan, and some of the proceeds will be donated to a charity which supports Afghan women. “The hope is with enough support, energy, going to help them, things will change,” Jennings says. 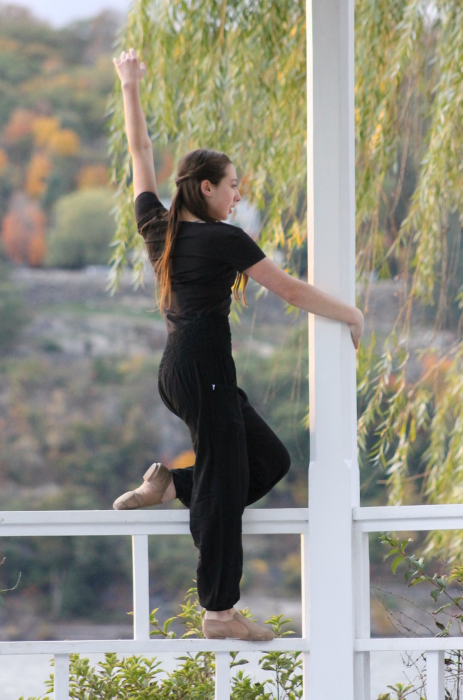 The show will open with “Inside Out,” a contemporary solo dance created  by Gaspard Louisby a former dancer with Pilobolus, an American modern dance company, “about breaking through a tiny little space,” followed by a group dance sharing the program’s title.

During rehearsals, “a fellow mom, an Afghan woman, Salma Khowaja, coached us in how to do an attan,” a folk dance considered the country’s national dance and traditionally performed by a troupe of 50 to 100 dancers who wave scarves to the beat of drums.

“We’re making a wish box where kids can put their messages of hope and dreams,” Jennings says. “Our final dance will be an improvisation, based on these dreams and hopes of the community.”

The Philipstown Depot Theatre is located at 10 Garrison’s Landing. Tickets for the Saturday workshop are $12, or $15 per family, at philipstowndepottheatre.org.