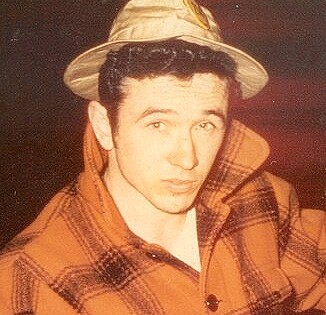 Donald E. Smith, 85, who once worked for the Allen Coal Co. in Nelsonville, died at his home in Adams on Sept. 19, surrounded by his family members.

He was born February 16, 1936, in Peekskill, the son of Harold and Vivian Smith. Don was a member of Local Teamsters 445 and shop steward for the Allen Coal Co. After his retirement, he owned Don Smith Landscaping.

He enjoyed deer hunting as well as fishing and duck hunting on the Hudson River. He also raised beef on his farm in Adams.

He also is survived by his great-grandchildren; his brother, John Smith (Millie) of Sheffield, Massachusetts; and his wife, Geraldine, from whom he was separated but continued to visit.