He was born in Wishaw, Scotland, on Dec. 16, 1935, as the youngest of the five children of Robert and Marion (Munro) Graham.

On July 15, 1960, in Scotland, Donald married Margaret (Greta), whom he had met at a dance hall. The couple moved to the U.S. that year and lived in Dobbs Ferry before settling in Cold Spring. They were always the first couple on the dance floor, his family said. 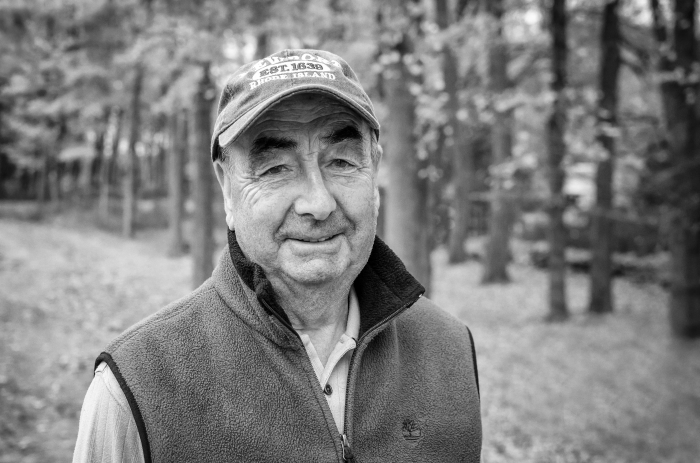 Trained as a carpenter, Donald was employed by Metro-North Railroad and always working on projects at home. With help from friends and family, he restored a home in Nelsonville that he and Greta fondly named “The Wee Hoose.” Donald was always available with a smile and a helping hand for a friend or neighbor, his family said.

Donald loved traveling with his family and visiting new places. He and Greta especially enjoyed going to New York City to see a show and always stopped at the Oyster Bar in Grand Central Station for a Manhattan before heading home.

He also loved to read and was known for the April Fool’s jokes he would play on his daughters when they were growing up. Donald loved taking his grandchildren on walks, reading to them, playing with them and, when they were old enough, teaching them to drive.

Along with his wife of 61 years, he is survived by his daughters, Diane Rosasco (Jim) and Cheryl Rockett (James); his grandchildren: William Rockett, Isabel Rosasco and Thomas Rockett; and several nieces and nephews.

There will be no calling hours. The family plans a private graveside service.