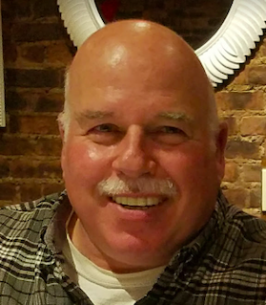 He was born Aug. 27, 1956, in Yonkers, the son of Rocco and Venita (Lewis) Bianchi. He was a senior executive general adjuster for McLaren’s in New York City. On Oct. 20, 1986, on Long Island, Rocco married Stacie Friedman.

Rocco loved to play golf and watch college football, was a Yankees fan and enjoyed gardening. He was a good, all-around guy — caring, kind and generous, his family said.

In addition to his wife, Rocco is survived by his father and a brother, Stephen.

A service was held at McHoul Funeral Home in Fishkill on Oct. 7. Memorial donations may be made to any animal shelter. 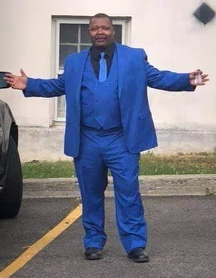 Latrell D. Sellers died at his home on Sept. 28.

He was born in Beacon, the son of Leonard “Ace” Hines and Angelina Sellers. He served in the Army and National Guard for 19 years and was a diehard Dallas Cowboys fan.

Latrell was also committed to Beacon. He volunteered for many of the city’s annual events, including the Spirit of Beacon Day and St. Patrick’s Day. He was also a volunteer emergency medical technician and a volunteer firefighter with the Lewis Tompkins Hose Co.

Along with his father, he is survived by his wife, Malissa; his children, Jordan, Ryan and Butch McCloskey and Ashleigh O’Keefe; his siblings, Hassien Hines and Je-Nay Sellers; and nephews Jacquan Sellers and Jamel Sellers-Blackwell. 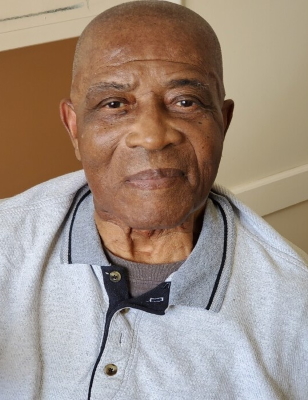 He was born Dec. 16, 1933, in Millen, Georgia, the son of John Willie and Susie Mae (Oglesby) Sweat. He left school to become a sharecropper at Standard Clayton Farms in Millen.

On Dec. 17, 1955, Elbert married Mamie Lou Ward. The couple had six children. In March 1969, Elbert and his family moved to Beacon from West Palm Beach, Florida.

Elbert worked at the American Lumber Co. in Chelsea as a handler. In 1974, he was injured on the job and became disabled. He was a religious man who attended Faith Assembly of God Church in Newburgh until he became a resident of the Fishkill Center for Rehabilitation and Nursing in Beacon.

In addition, he is survived by his siblings, Thomas Sweat (Loretta) of Beacon; John Sweat of Georgia; and Mary Lou Reynolds of Georgia.

Family and friends gathered on Oct. 9 at Libby Funeral Home in Beacon for a home-going service. 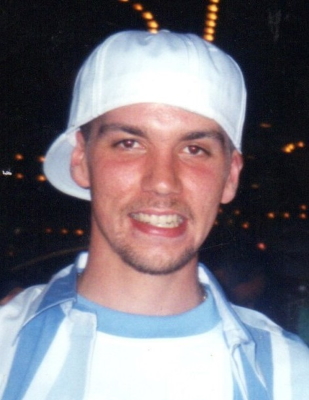 He was born in Poughkeepsie on Feb. 25, 1980, the son of James “Jimmy” and Gina (Tasetano) Tomlins. He grew up playing soccer and graduated from Beacon High School in 1998. Justin was employed by EarthCare Environmental Co. He was also an HVAC technician and a graduate of Ridley-Lowell Business & Technical Institute.

Justin enjoyed spending time with family and friends over a beer or a game of football, lighting up any room with his bright smile and infectious laugh, his family said.

He is survived by his daughter, Chloe Tomlins; his former spouse, Heather Weldon; and his stepfather, Wayne Bopp.

Family and friends gathered on Oct. 7 for a service at Libby Funeral Home in Beacon, followed by interment in St. Joachim Cemetery.