Democratic candidates have dominated Beacon elections in recent years, and with no opposition in 7 of 10 races, they’re poised to do so again this year.

All six City Council seats are uncontested, and there’s no mayoral election this year. The race that’s gotten the most attention is for City Court judge, which has not been contested in a decade.

Pagones ran those years as a Republican, but this year — facing opposition from Greg Johnston, a public defender for the last 17 years — he filed nominating petitions to appear on the Republican, Conservative, Democratic and Working Families lines. Those are the only four remaining after New York State cut the Green, Libertarian and Independence parties from ballots when they failed to receive 130,000 votes, or 2 percent of the votes cast, in the most recent presidential election. 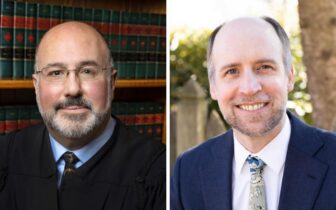 Johnston filed for the Democratic and Working Families lines, as well.

State law allows judicial candidates — but no others — to file to appear on a party’s line in a primary without being a registered member of the party or having the party’s authorization.

So while Johnston is endorsed by the Beacon Democratic Committee and the New York State Working Families Party (WFP), Pagones, who dropped his Republican affiliation in 2019 to become an independent, forced June primaries for both lines by filing.

Pagones won the WFP line with 19 votes to Johnston’s 7, so he will appear on three lines on the Nov. 2 ballot. Johnston took the Democratic line handily, 1,112 to 93, in the primary.

Pagones says his experience “running a court,” along with more than a decade as a prosecutor and then a criminal defense attorney, qualifies him for another 10-year term on the bench. Pagones has also taken issue with Johnston’s campaign materials, which identify Johnston as the “Democratic” candidate.

“He knows the makeup of Beacon,” which has three times as many registered Democrats as Republicans, Pagones said. “He’s hoping that every Democrat votes the line, and basically he doesn’t care about the rest of the voters. This position shouldn’t be based on party — it should be based on qualifications.”

Johnston, however, has taken issue with Pagones implying that he’s not qualified. “I don’t just practice in one courtroom, in front of one judge,” Johnston said, noting that he has experience representing clients in both felony and misdemeanor trials. “I’ve seen what makes an effective judge.”

If elected, Johnston says he would bring diversity as “a government attorney representing poor people” to a position traditionally held by prosecutors and private attorneys. He also hopes to institute a youth court that emphasizes counseling and education, rather than community service, for defendants ages 26 and younger.

The City Council stands to lose a lot of experience after four of its six members — Terry Nelson (Ward 1), Air Rhodes (Ward 2), Jodi McCredo (Ward 3) and Amber Grant (at-large) — announced this spring that they would not seek reelection. Nelson, McCredo and Grant have all been on the council since 2018; Rhodes won a two-year term in 2019.

The newcomers who will be on the ballot next month are Molly Rhodes (Ward 1), Justice McCray (Ward 2), Wren Longno (Ward 3) and Paloma Wake (at-large).

Molly Rhodes (no relation to Air) works for the nonprofit Teach for America and served on the police chief search committee; McCray has worked at the Howland Public Library and is an organizer of Beacon 4 Black Lives; Longno is a nonprofit professional who has worked at Hudson River Sloop Clearwater and Planned Parenthood Mid-Hudson Valley; and Wake works at Flora Good Times in Beacon and for the Hudson Valley Shakespeare Festival, and was vice chair of the city’s Human Rights Commission. She is also an organizer of Beacon 4 Black Lives.

Two incumbents, Dan Aymar-Blair (Ward 4), who was first elected in 2019, and longtime at-large member George Mansfield, are running for reelection.

The candidates are all Democrats. 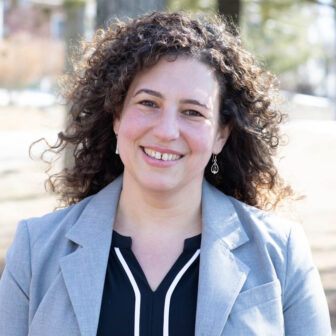 Frits Zernike, a Democrat whose 16th District seat in the Dutchess County Legislature includes Beacon Ward 4 and part of Ward 3, also announced earlier this year that he would not seek reelection to a third, 2-year term.

Yvette Valdes Smith, who serves as secretary on the board of the Stony Kill Foundation, will appear on the Democratic and WFP lines to fill the seat. Ron Davis, the chair of the Fishkill Republican Committee, will be on the Republican and Conservative lines. 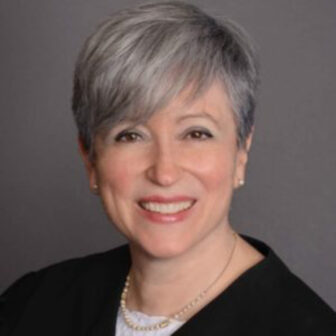 Beacon resident Nick Page, a Democrat, is running unopposed for his third, 2-year term representing the 18th District, which includes Beacon Wards 1 and 2 and part of Ward 3.

Beacon resident Rachel Saunders will be on the Democratic and WFP lines in the race for Family Court judge. She is challenging incumbent Denise Watson, who will appear on the Republican and Conservative lines.

Saunders edged Watson in June in a WFP primary, 76-74.

One thought on “Beacon Election Preview”